Before the night shoot on day two of BAPR, we had gone out to dinner to a place in the Cosmopolitan that served Chinese and Mexican food in the same place. Brian likes wholesome activities, and as a result, he and Morgan get out to Vegas more than the average person. He was on the spot immediately with his suggestions for alternative BAPR locations when Red Rocks got rained out, and he was on point in knowing a decent place with something for everyone when it came time to feed the starving retreaters.

Although I’ve been around him a good number of times, I didn’t really have a photo of Brian that I liked, and I usually feel unsettled until I have at least one photo of all of the people in my life who are around me. At dinner I got the photo I wanted.

I have a lot of female friends, some are single, but most are married or in relationships. In the past my ex-best friend’s husband was someone I actually despised, and I’m sure that contributed to our rift. In any event, since that relationship went down in flames I haven’t really put much effort into getting to know anyone’s spouse. Brian is a pleasant surprise. Initially I found him to be borderline too quiet, but since I’ve been spending more time with Morgan a lot of his personality has really come through. And I have to say it, Brian is a really nice guy. He’s got some quirks – mysterious government employment, suspicious lack of any social media presence, near life threatening eating habits, and a paranoid commitment to over preparedness. But he really is very pleasant to be around – and not only that, he’s really calm. I like that in a person. And he’s giving, and loyal. Most of all you can tell he’s in Morgan’s corner, and Morgan has become an important friend to me. So anyways, this is Brian. 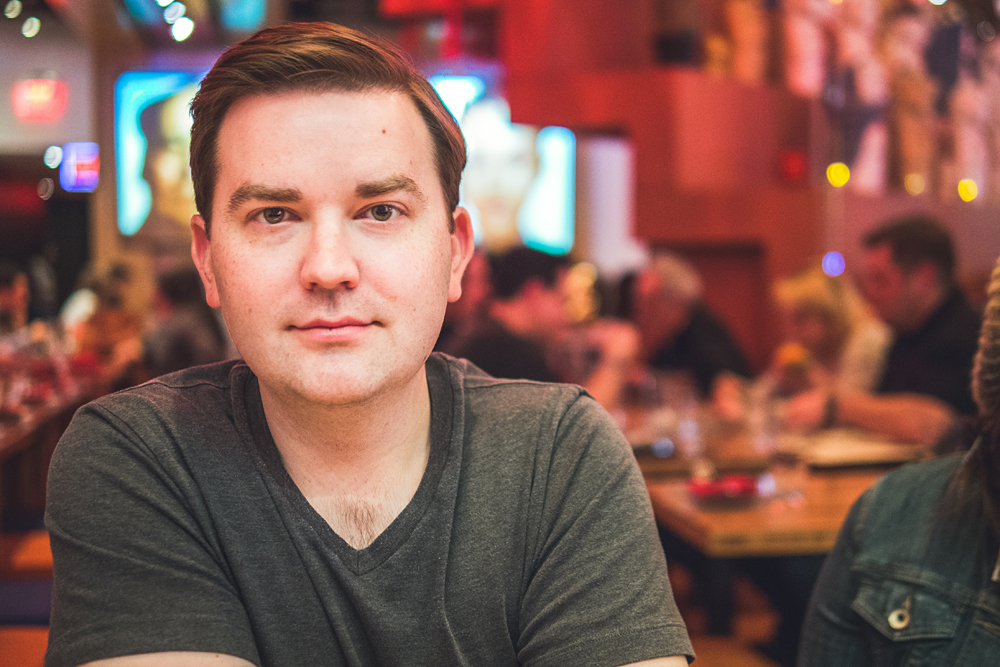