Horton Plaza is a San Diego mall that opened in the mid-80s. For the most part, it contained the same stores as any other mall in San Diego did at any given time. The architectural design of the place was a pretty radical departure from most malls, which made it an interesting and unique environment to be in, regardless of the fact that it was a shopping mall. I was never a mallrat type of kid and my teenage years were spent in the east county. I never really cared tremendously for malls, nor did I ever really hang out in any of them. So while I do have memories of Horton Plaza – there is only one memory in particular that stands out to me.

I don’t remember the exact date, I’m guessing it was late 1997. I had made the decision I was going to move to Chicago, and it was the first time in my life that I was not only going to be living on my own – but moving away from home entirely. Before the big move, I had gone to Horton Plaza to buy some new clothes. I remember very distinctly a moment on the top floor of Horton Plaza as I was leaving the Gap with my purchases. It was a feeling of a sense of hope that I would be able to completely re-invent myself someplace different. I could be anyone I wanted to be. It was a feeling that I’d never felt before, and I have never felt since. The reality for me which I came to learn much later is that I’ve never been able to truly re-invent myself. There has always been a part of me that just is what it is, and it’s been with me and part of my identity no matter what city I lived in.

It’s odd to have a sad sense of nostalgia for a shopping mall that I never really thought much of when I lived in San Diego. I had been meaning for awhile to attempt to take a few photographs of it before it’s transformed into something else. As per usual just a few minutes into my time wandering around taking photos (using a very small Fuji X100T that was basically gifted to me by my man Dennis Pike) a sad looking security guard approached us and informed us that photography was not allowed. There were no posted signs or anything to inform people of this, and access to the upper levels via the regular stairs is not blocked. So why do they care? I get that there might be a reason to curtail full-blown photo shoots on the property, but people just documenting the end of an era in peace? I’ll never quite understand our society’s disdain for photography. 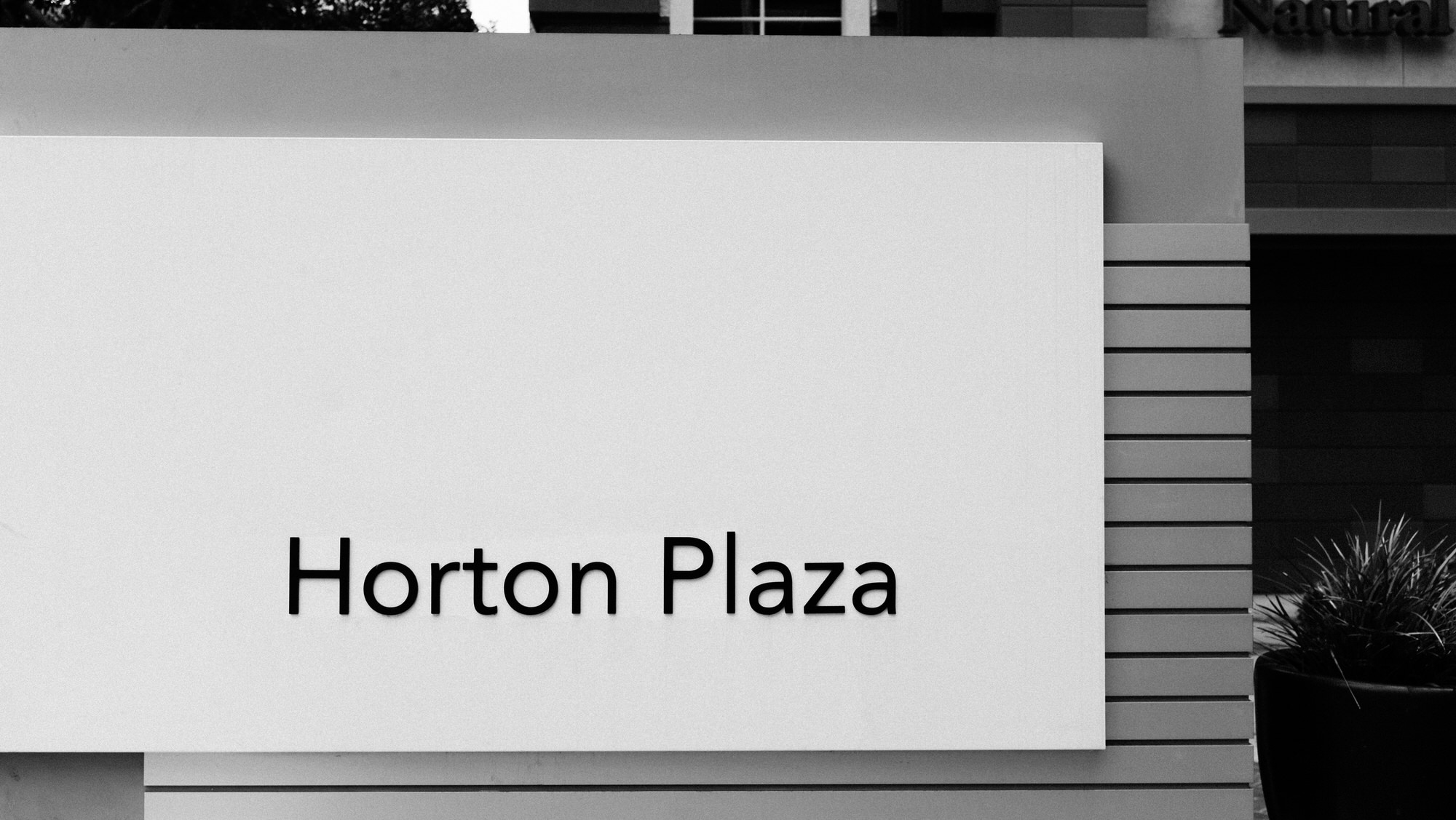 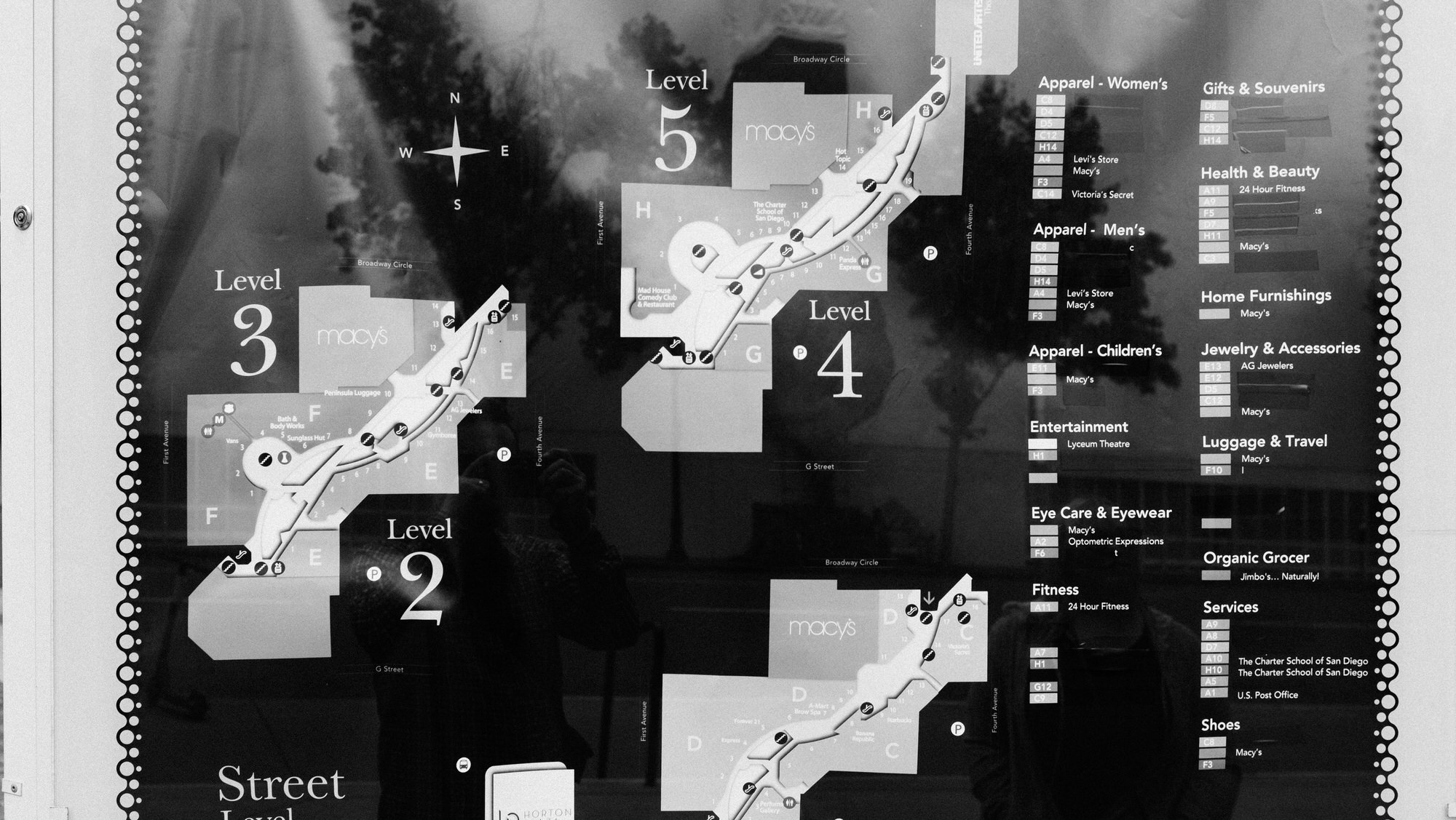 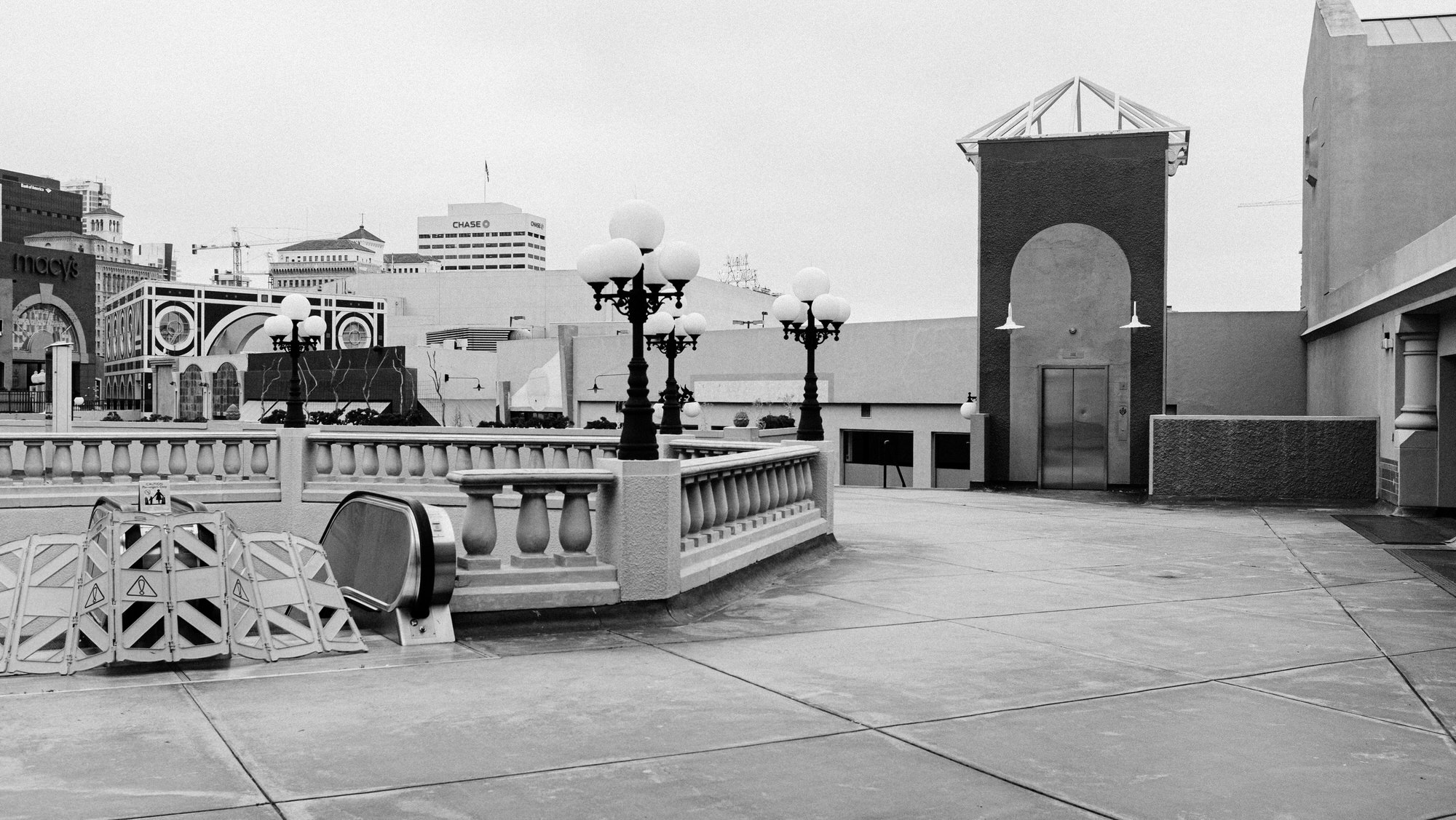 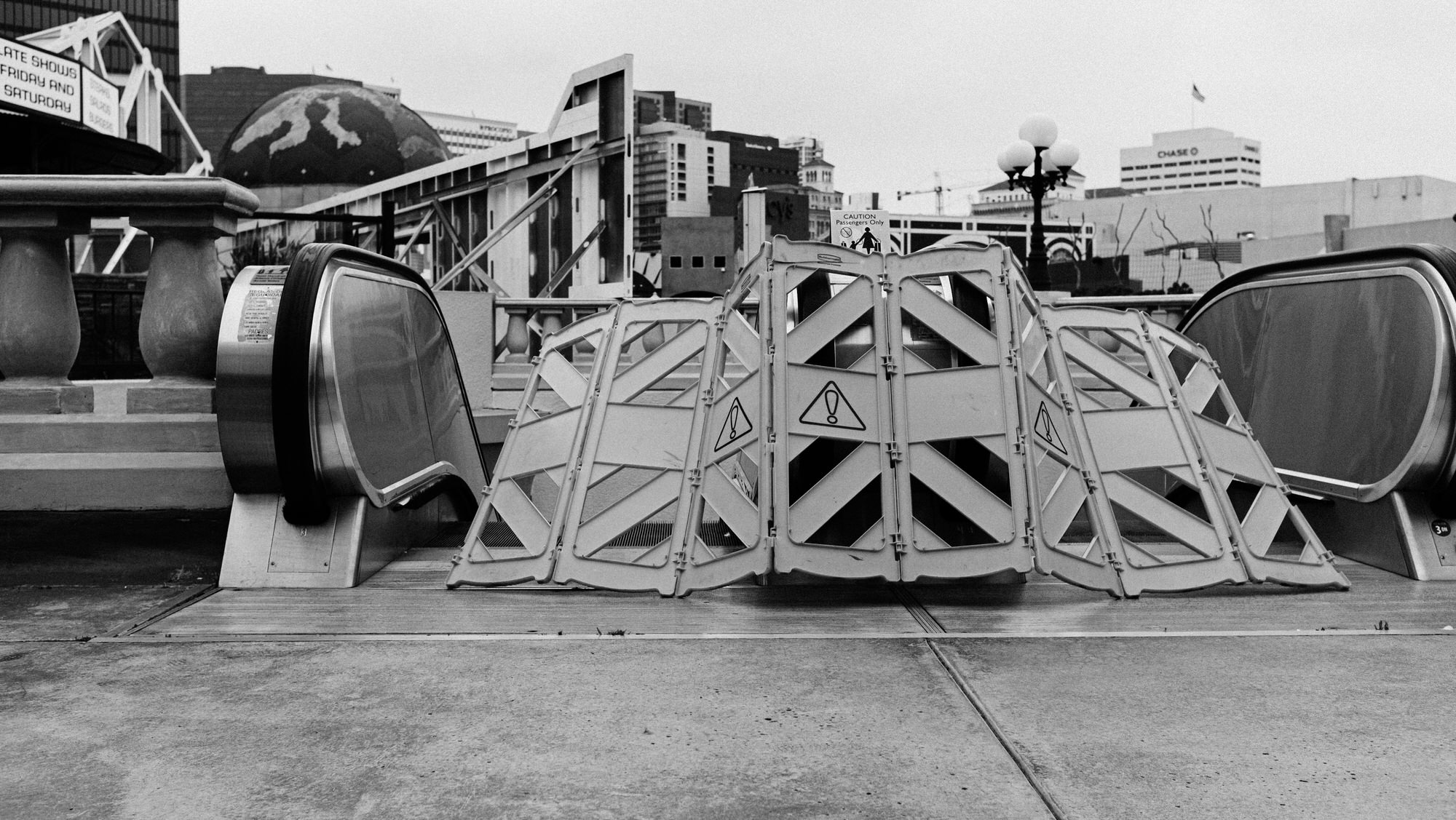 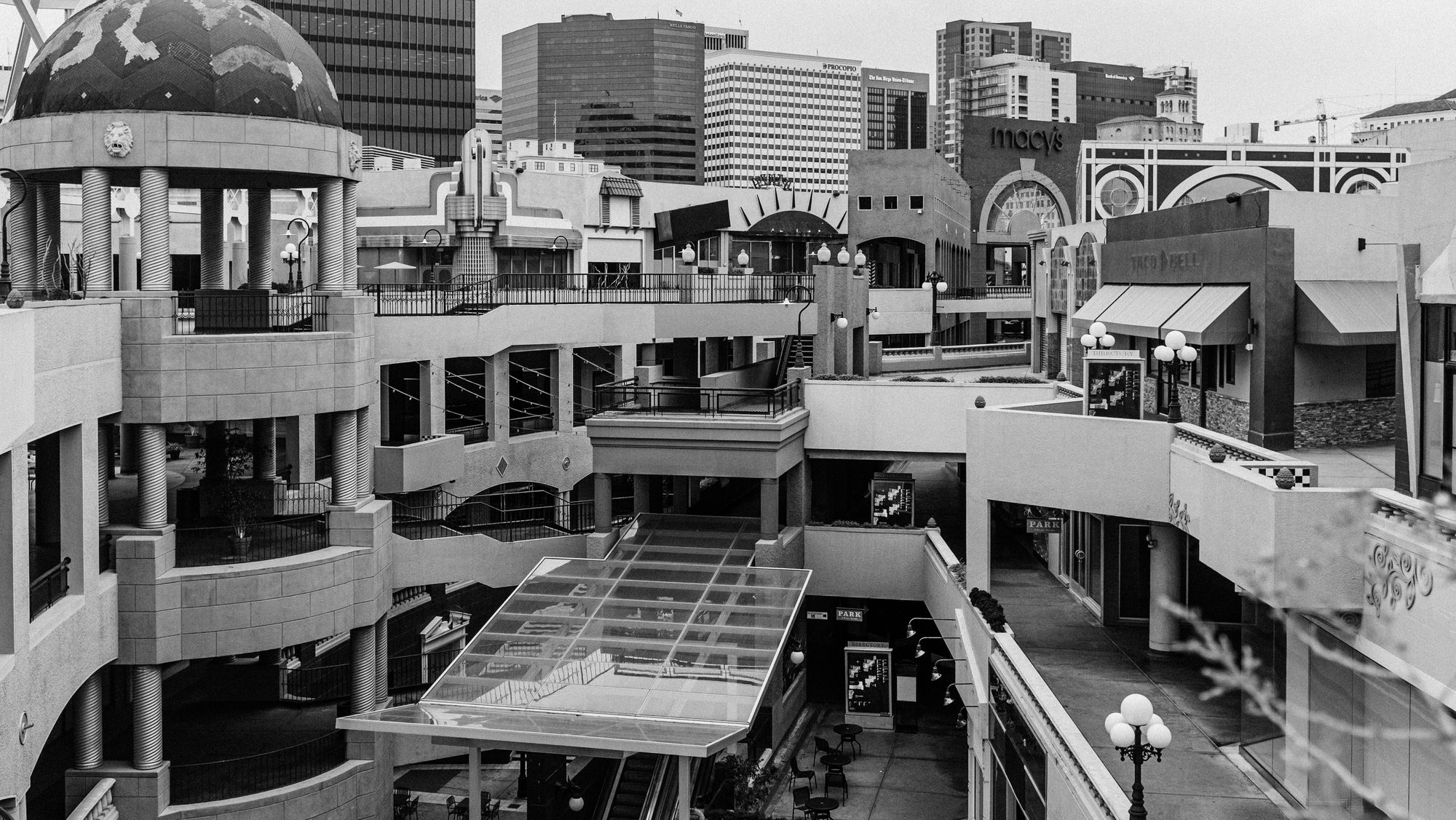 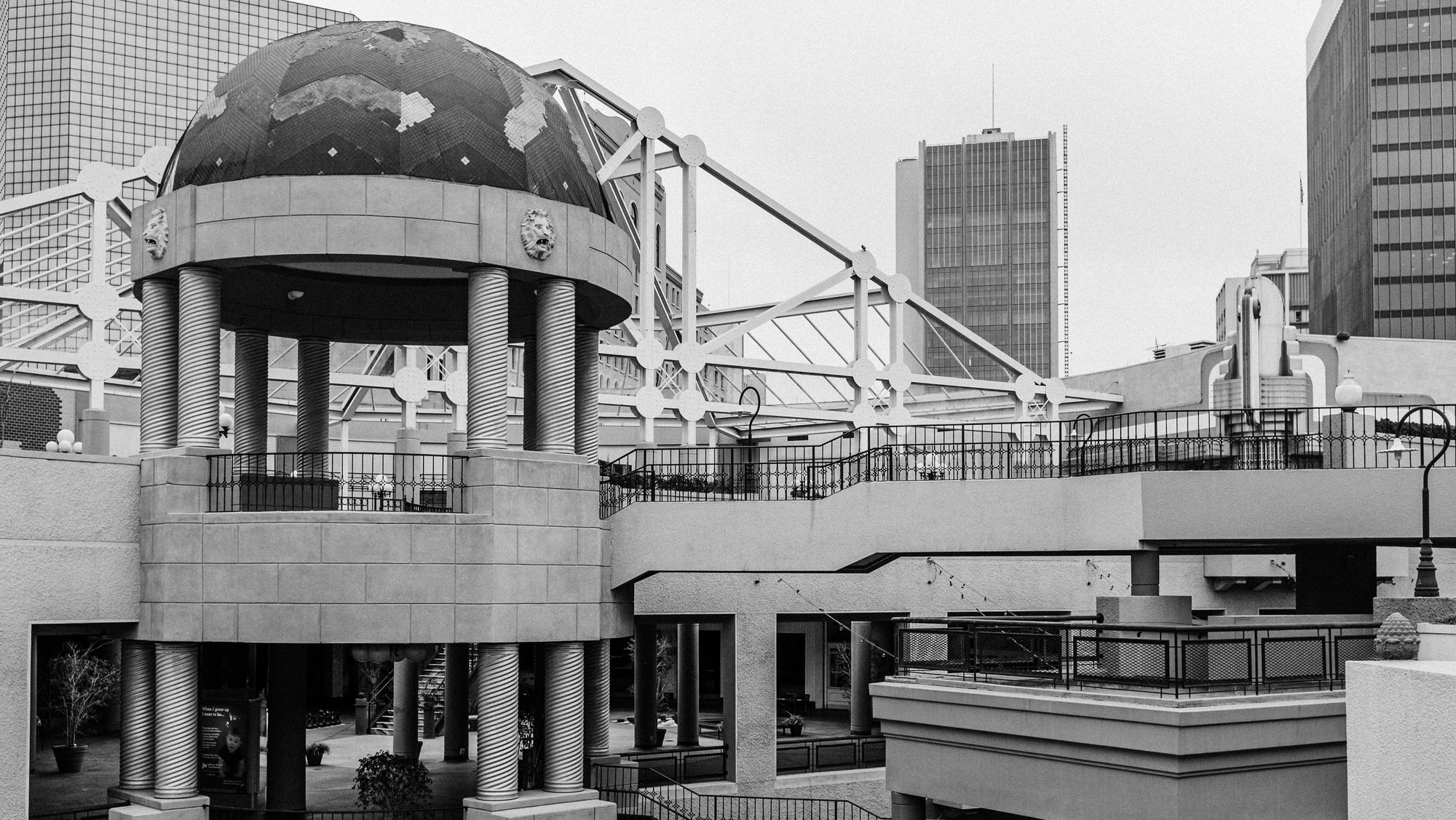 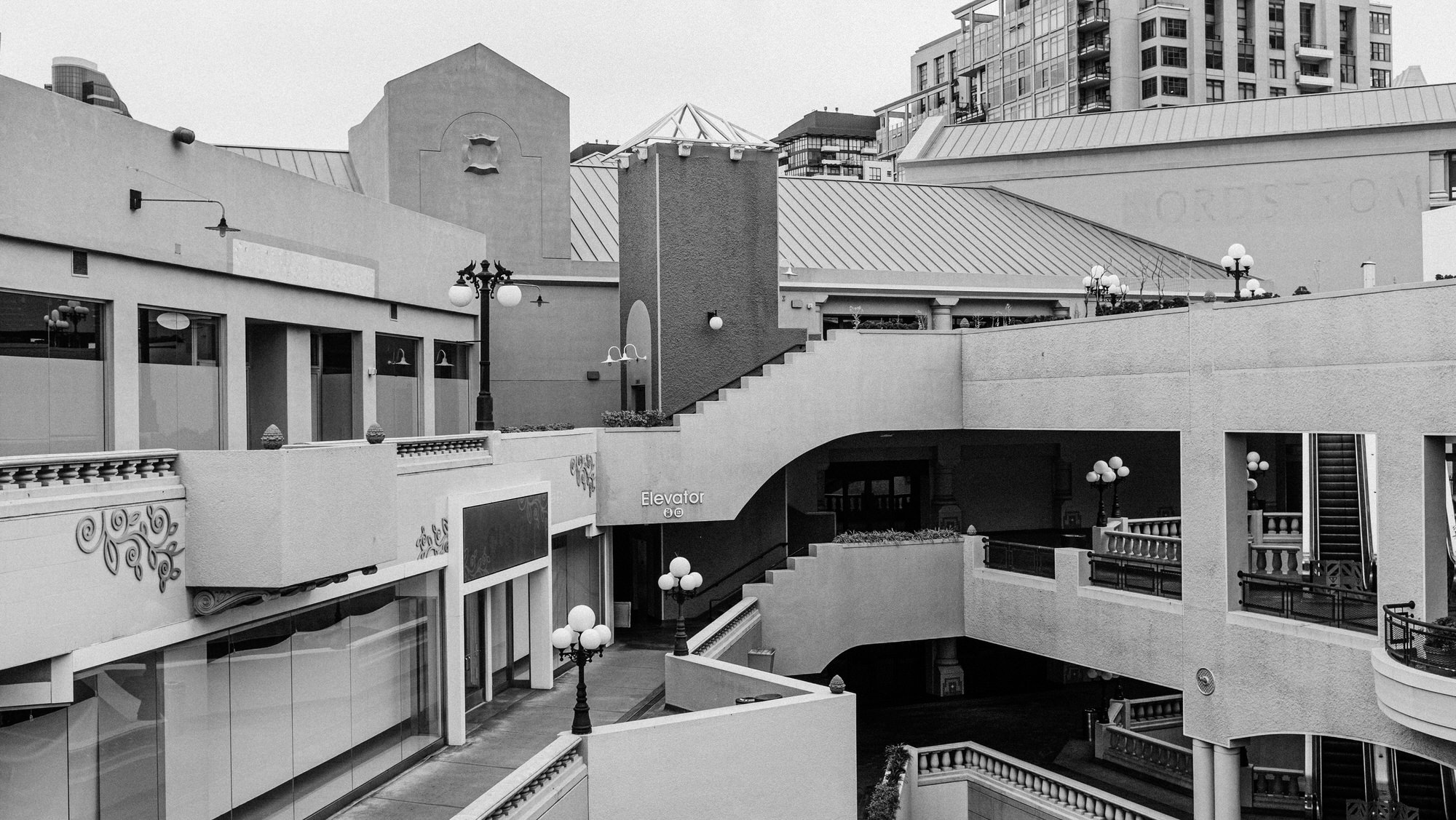 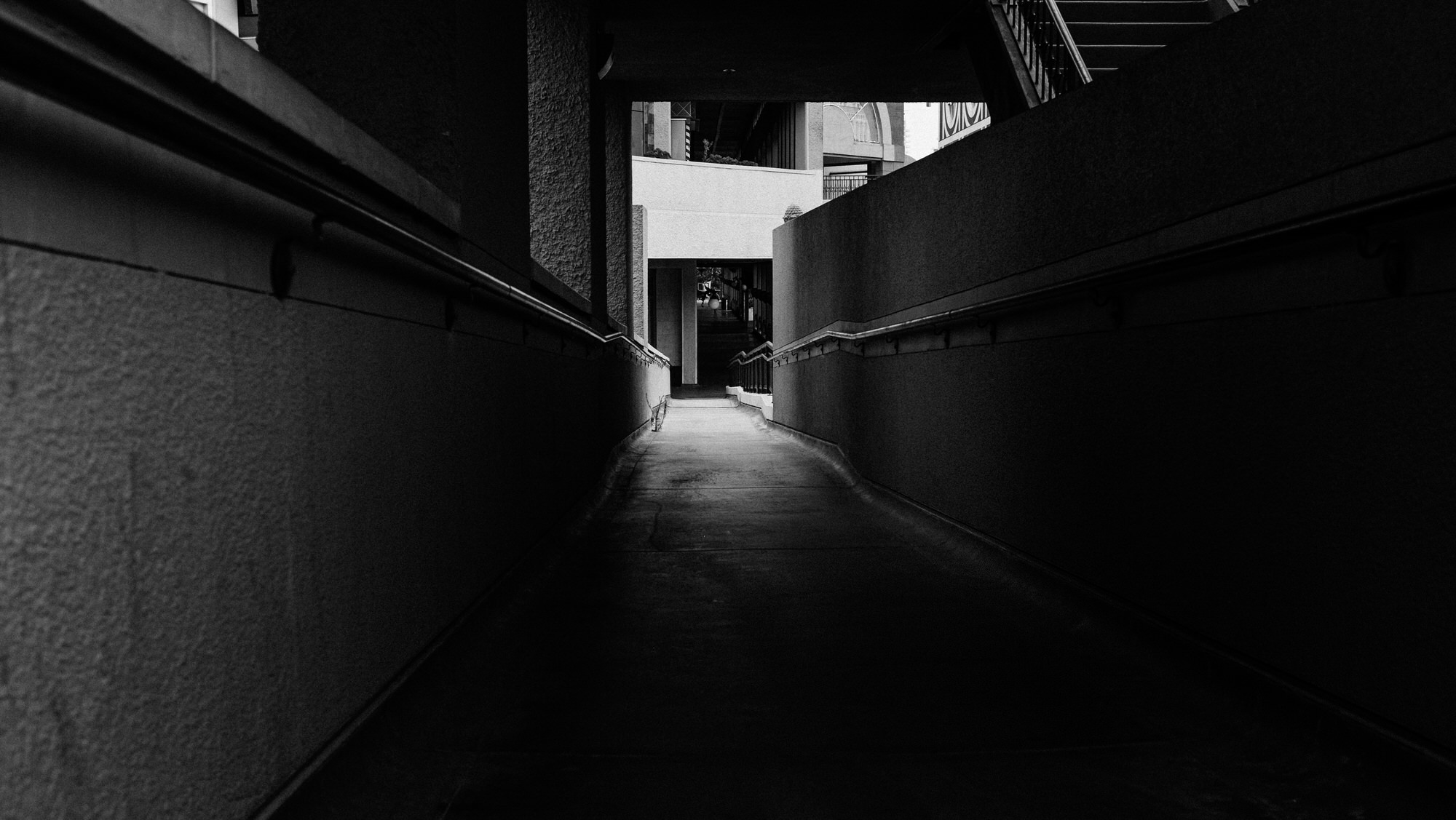 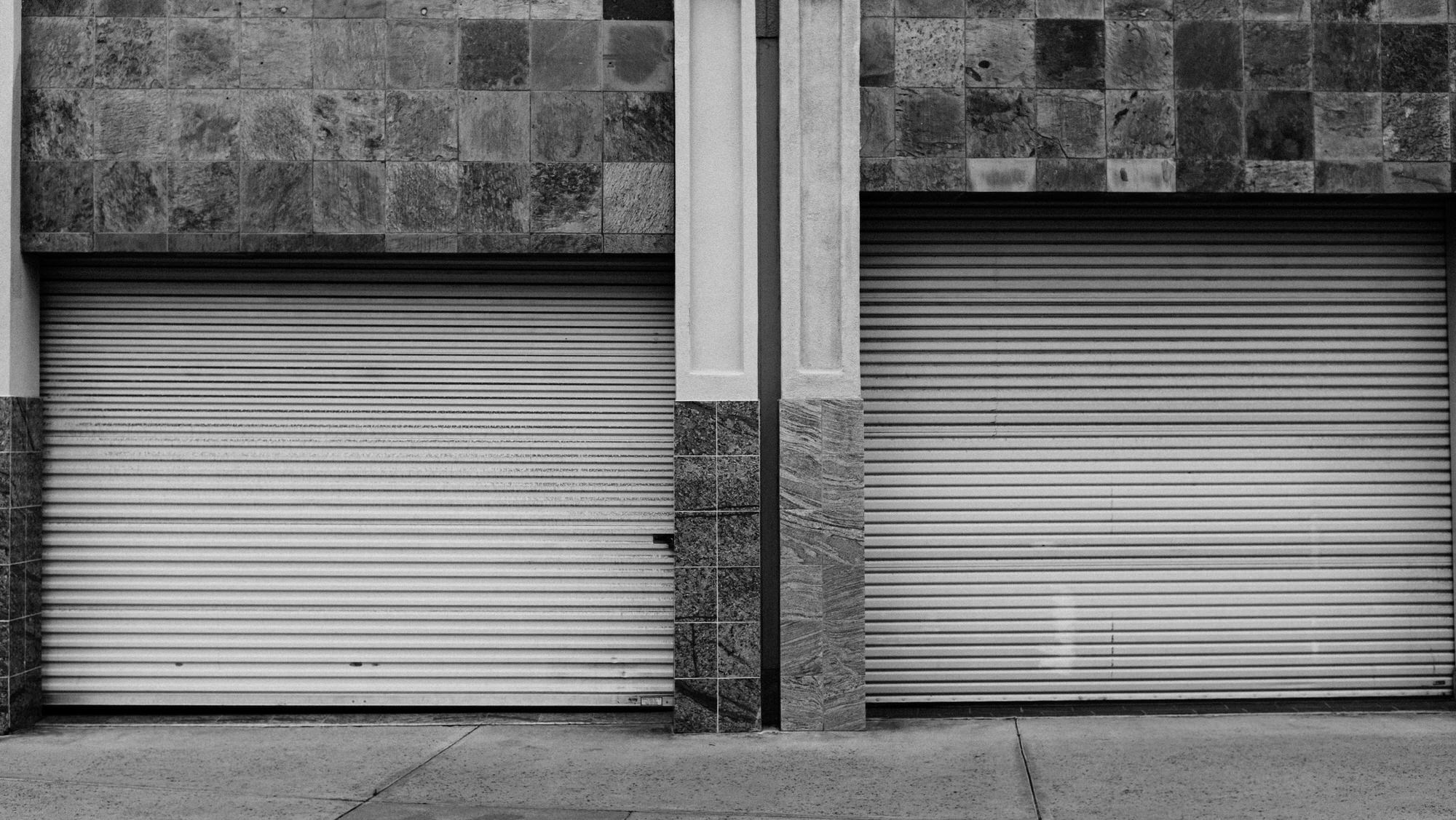 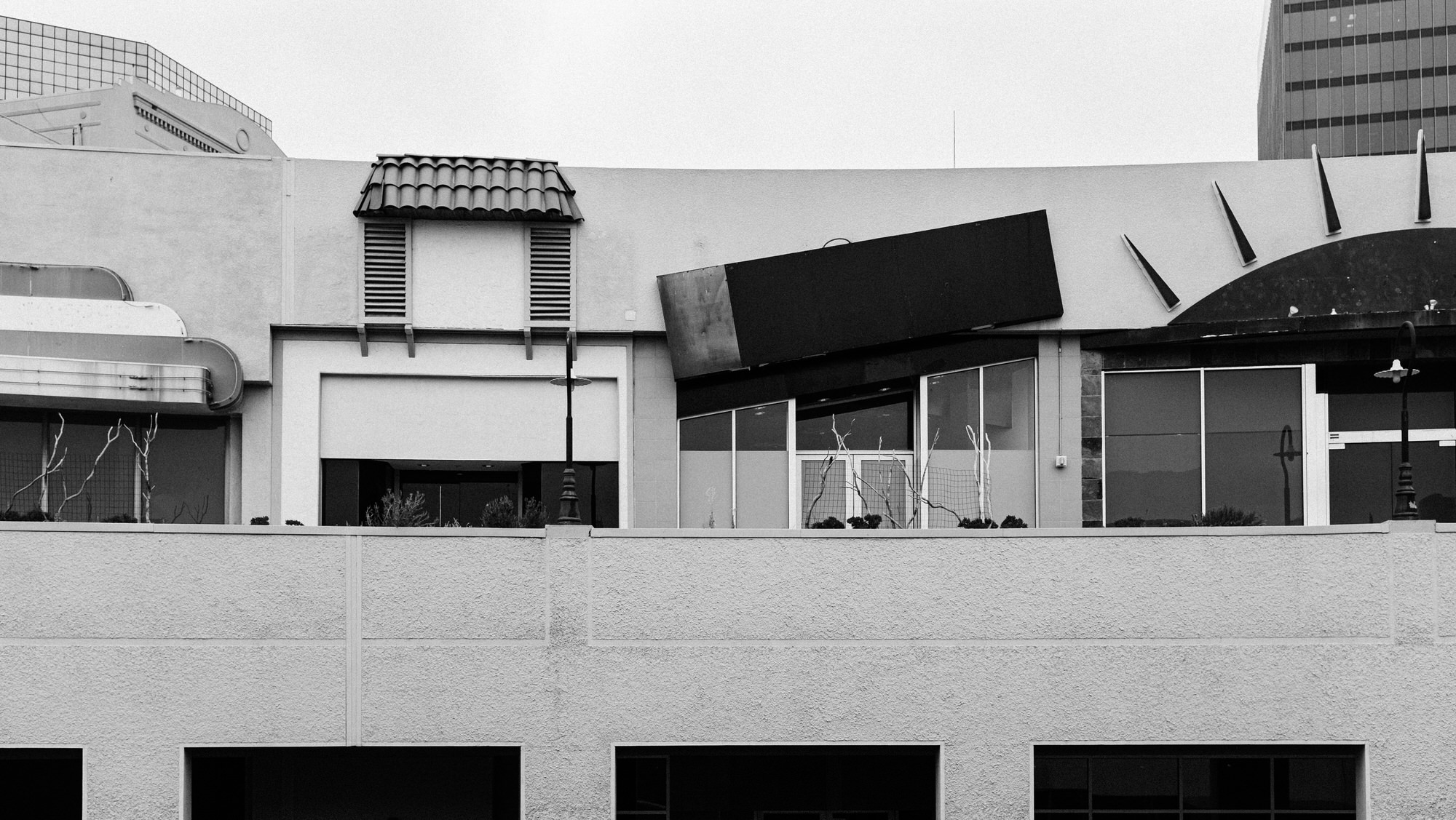 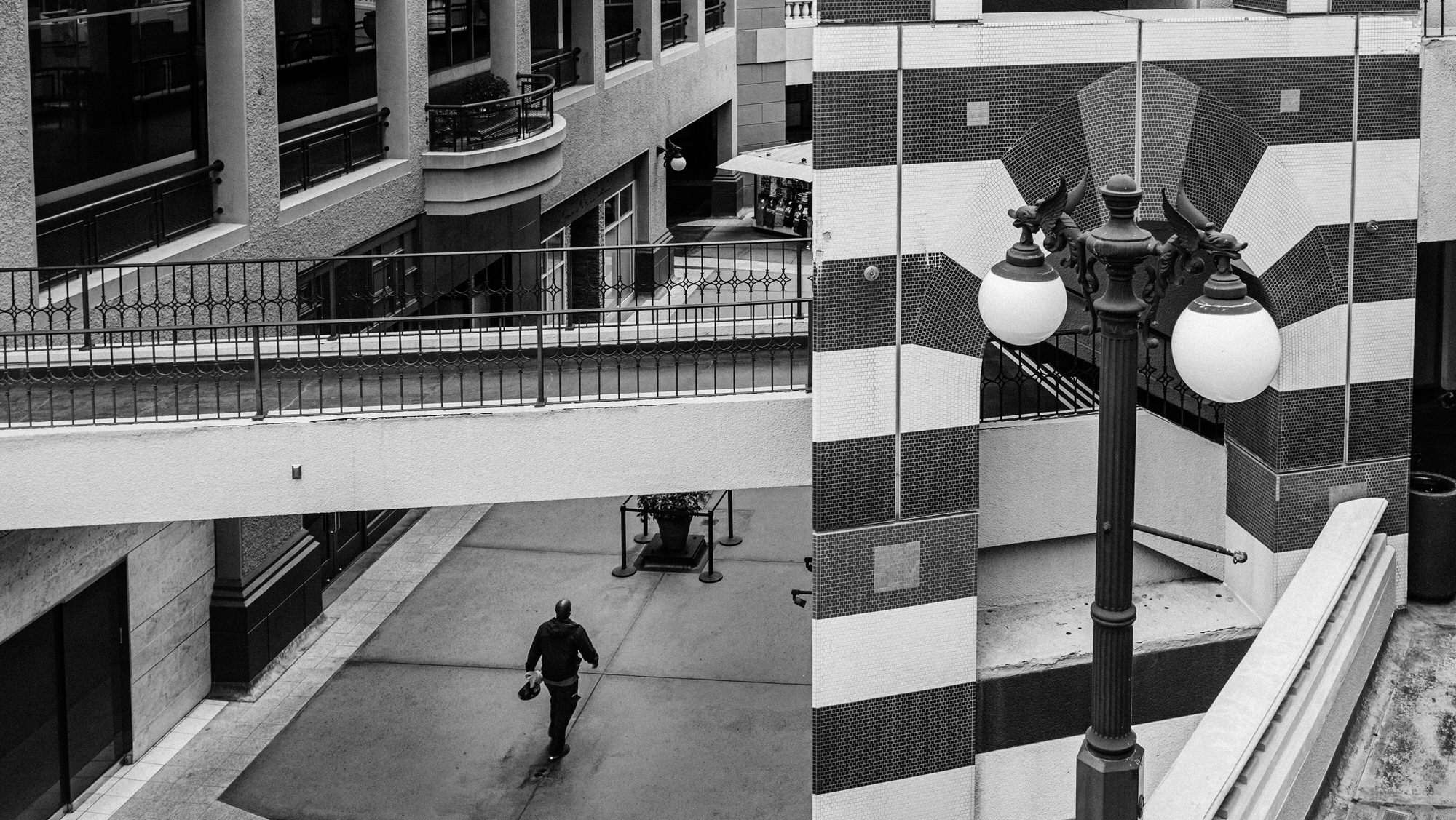 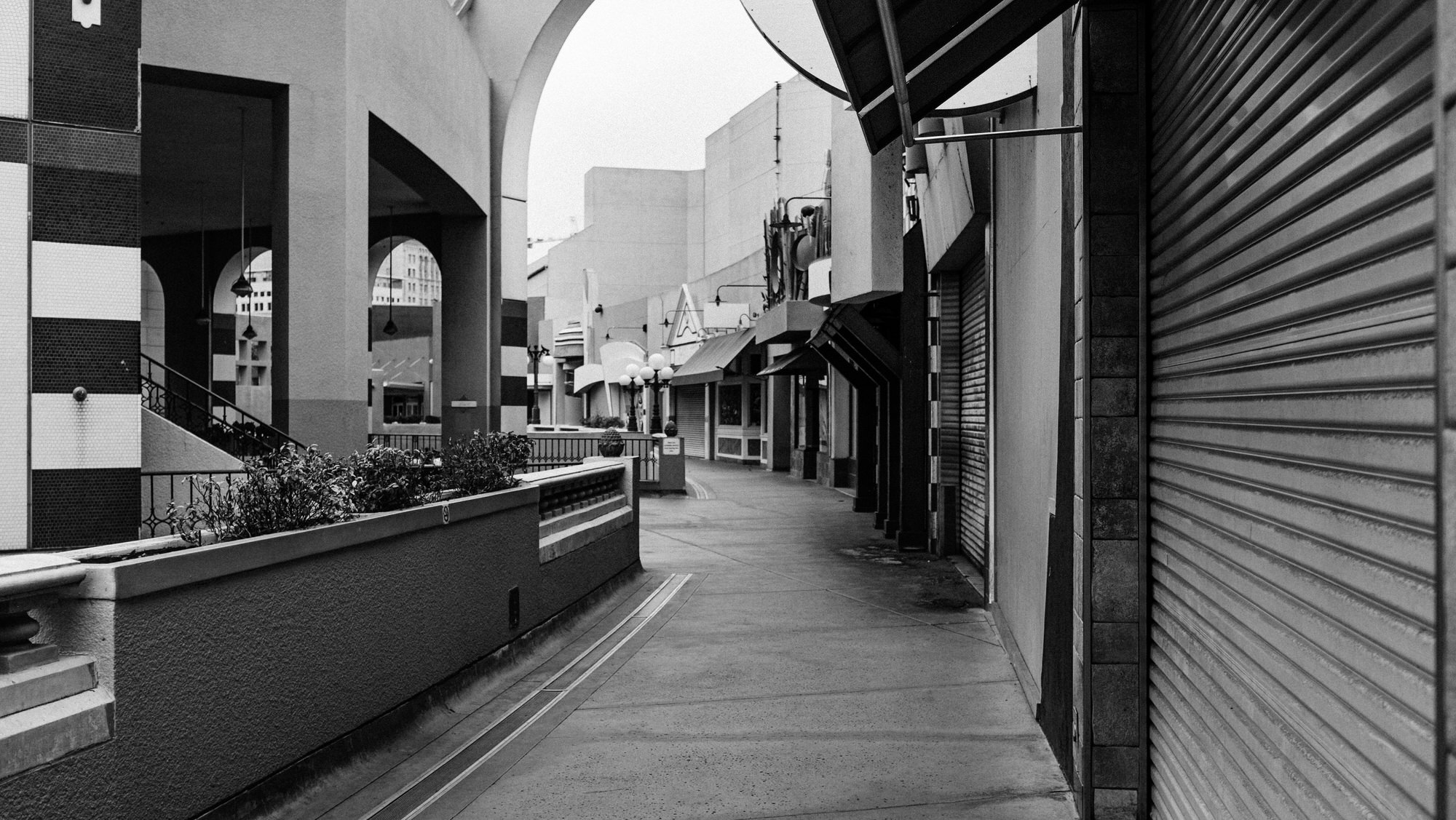 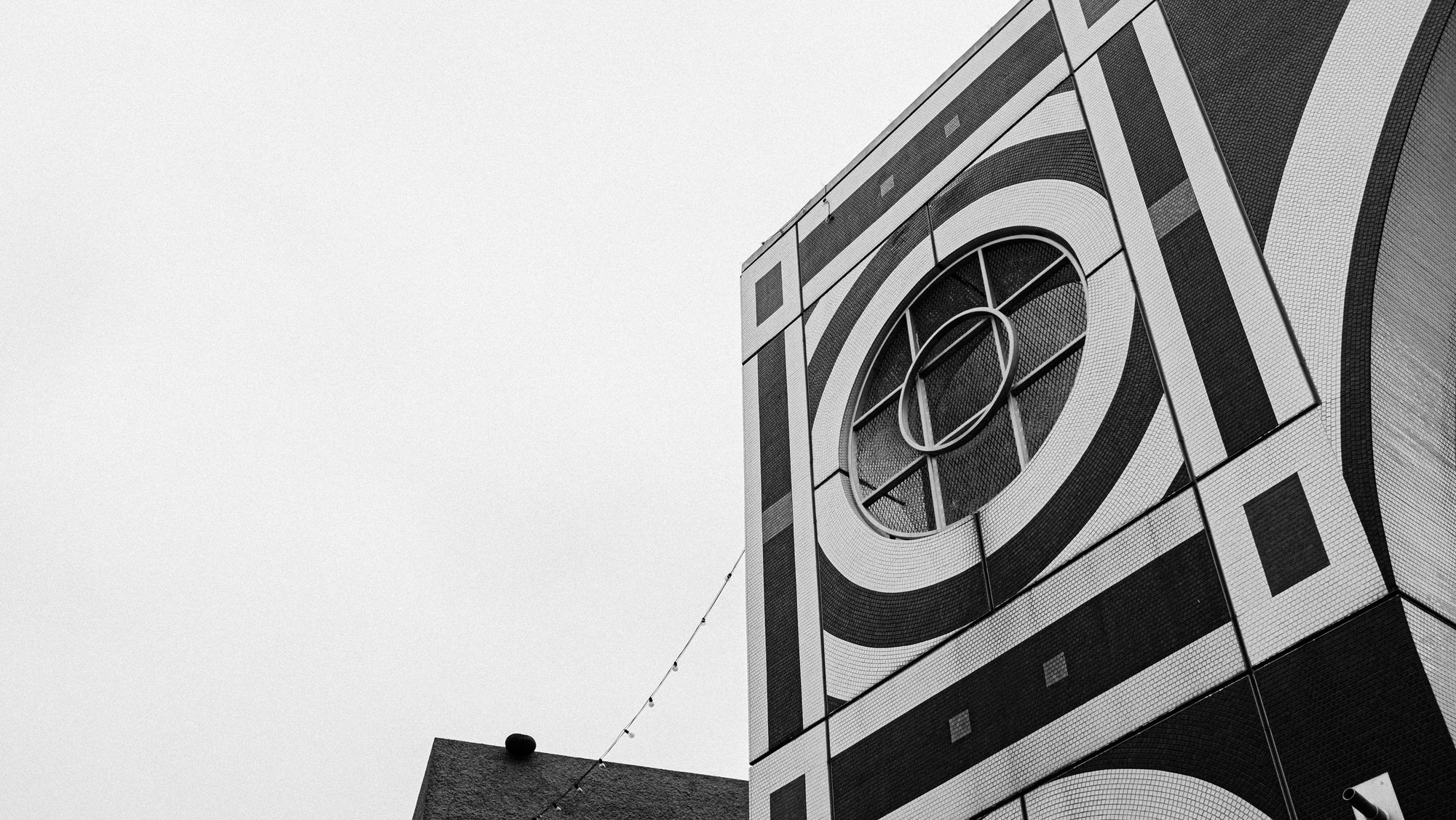 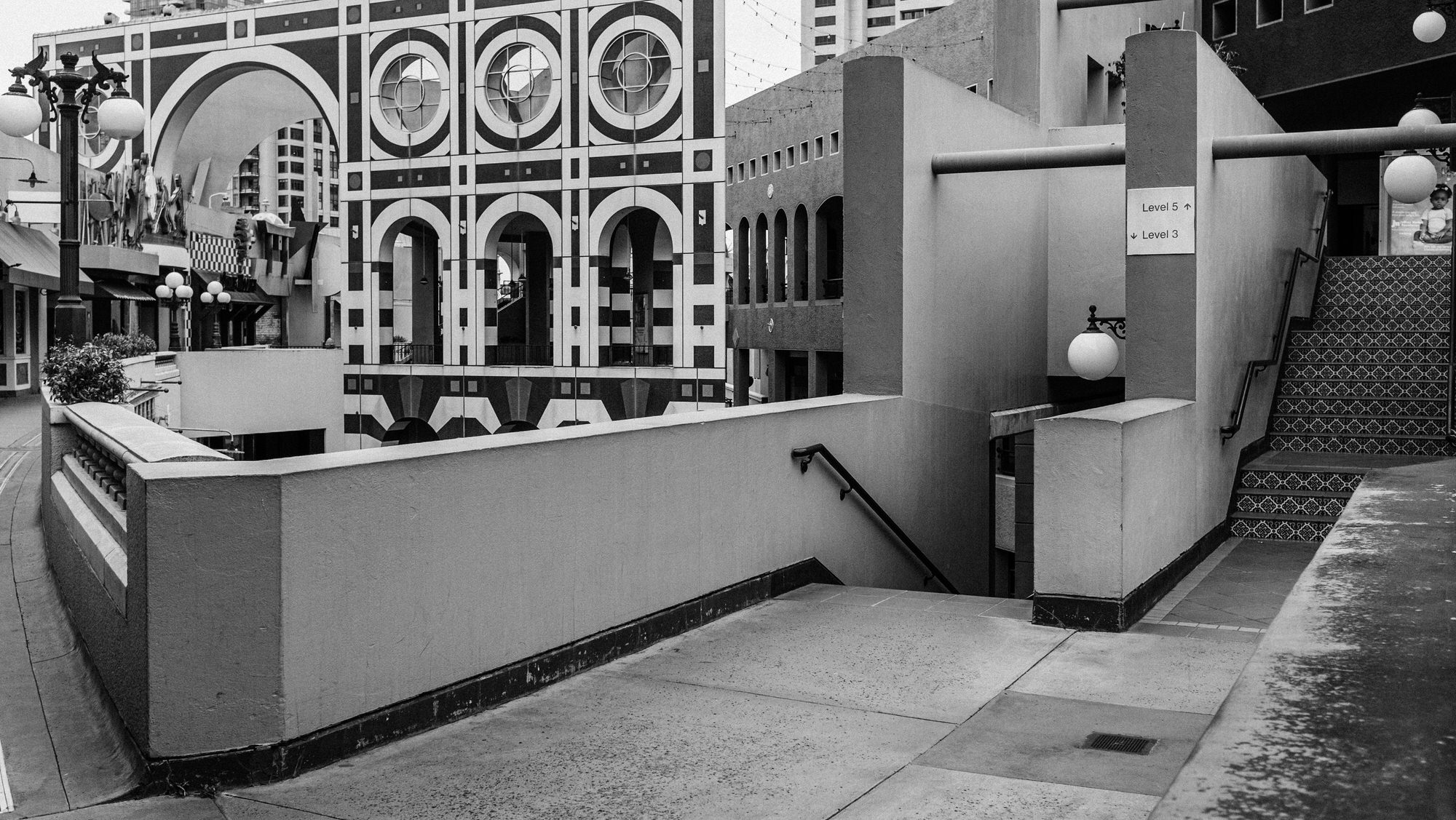 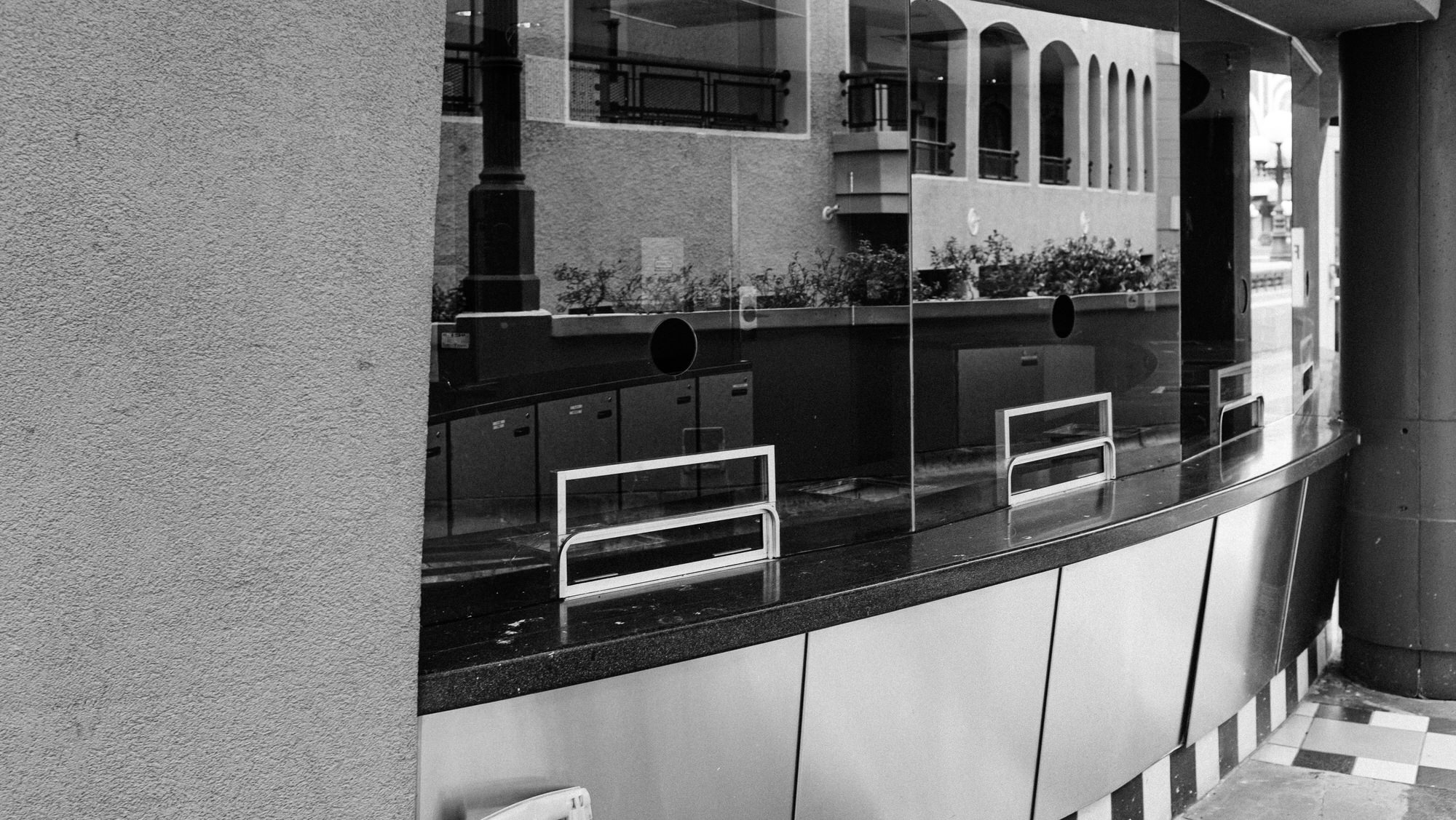 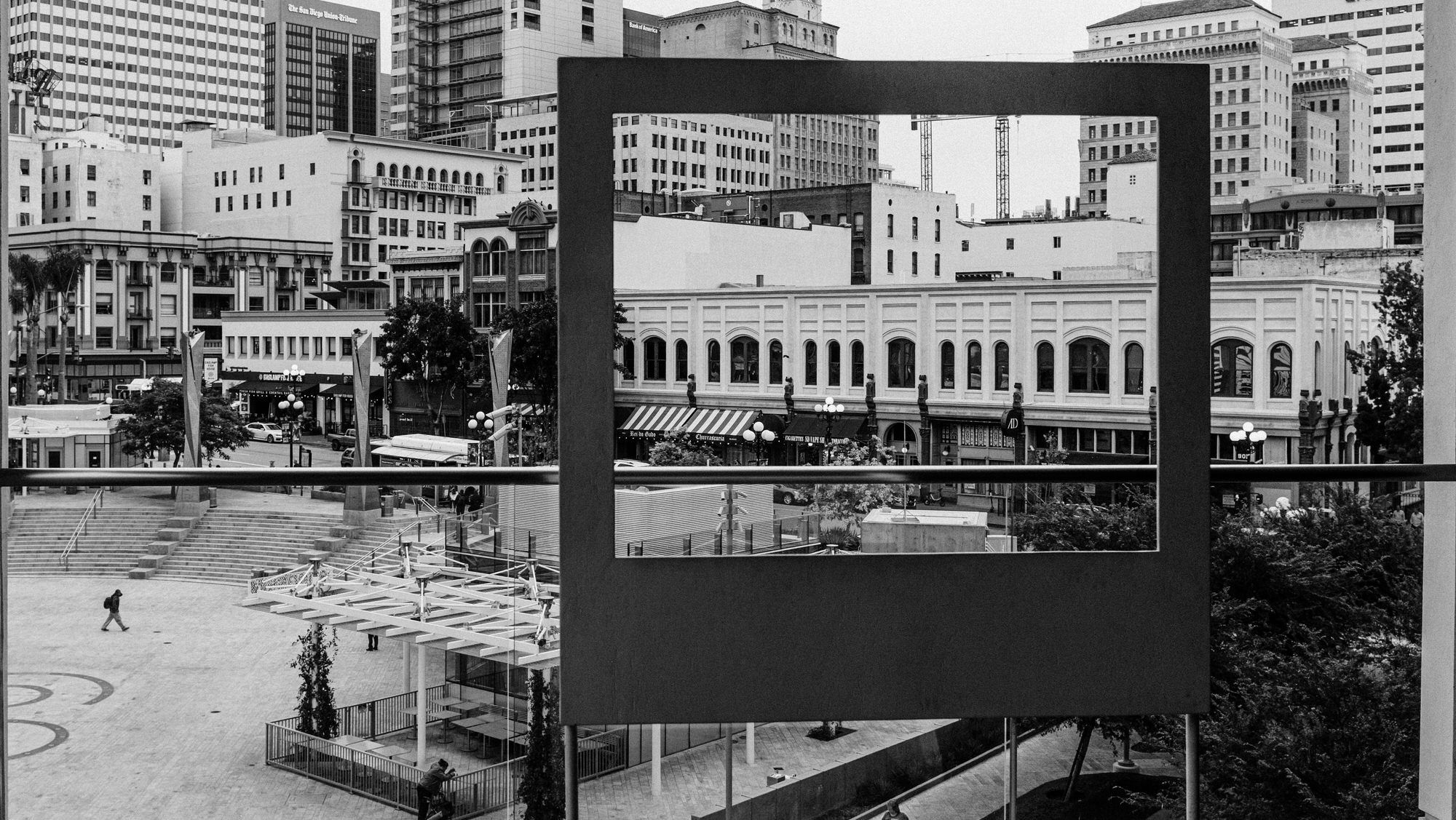 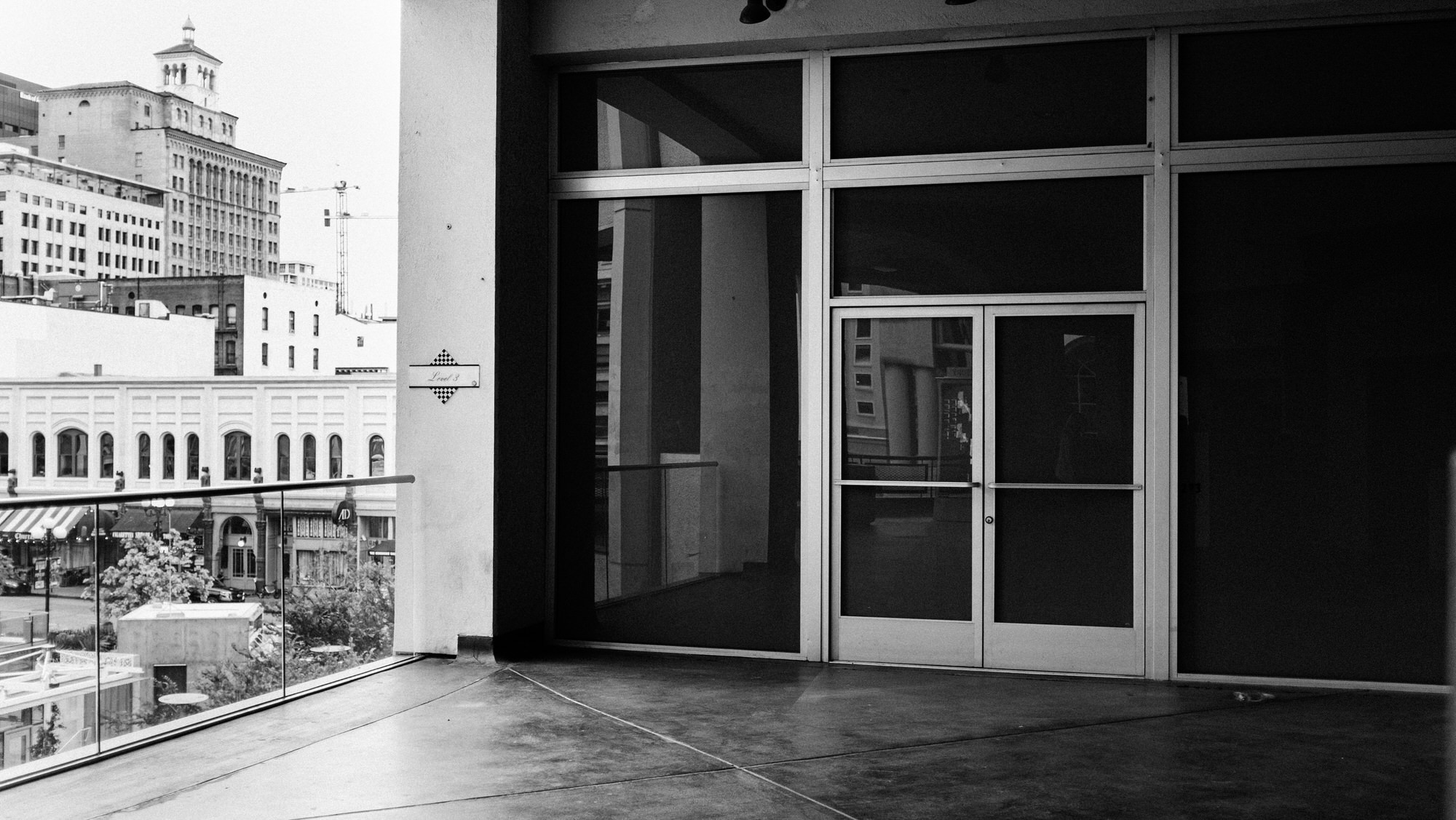 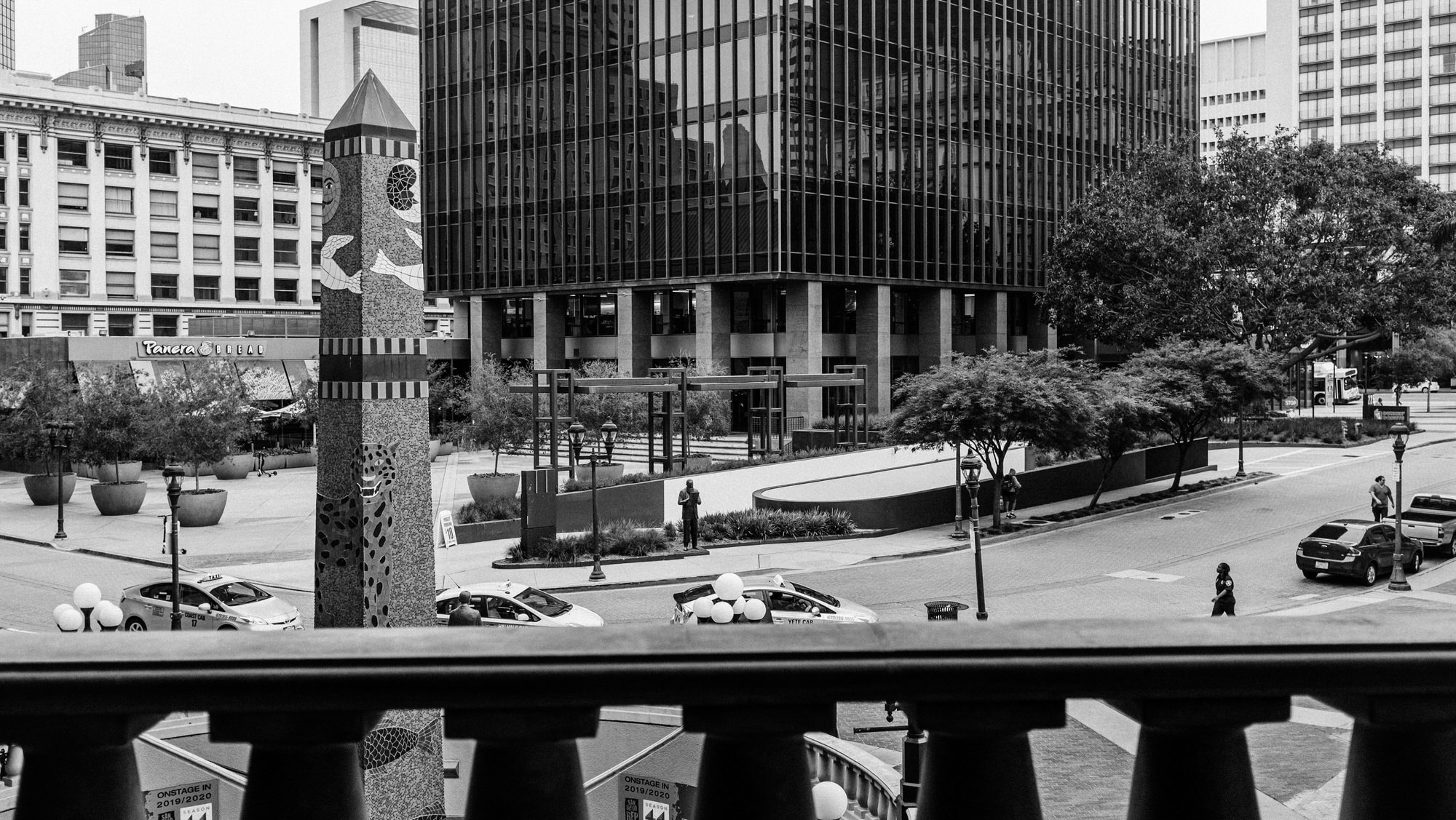