Yesterday I photographed a memorial service for Rodney “HotRod” Harris, one of San Diego’s most beloved local musicians. The truth of it is I didn’t know Rod beyond meeting him a handful of times. I went to the memorial to support his kids, my friends, whom have been a major part of my life for many years. So I suppose since all things have a beginning I will just start there. I met Josh Harris at community college in the last half of the 90s. We shared a psychology class together, and we also shared maybe more in common than any other guy friend of mine I can presently think of. Whether it was our first names, philosophies on life, appreciation for our childhoods, or general sarcasm for the ways of the world we’ve always clicked pretty well. Over the years we’ve had our ups and downs, but he’s always been around and even officiated my wedding back in 2006. Through him I met Jasmin one day back sometime in 1996 (I think), when Josh came by my house with her in tow. Back then Josh showing up with an obviously underage girl was not anything out of the ordinary, so I didn’t immediately see the family resemblance. Of course the next time around when I was actually up at his house I figured out that she was his sister and not a random date. My friendship with Jasmin was a wonderful and unexpected side effect of having Josh in my life. Jasmin is of course very different than Josh, probably having a conscience being the most notable thing I could mention (HA!). In any event I managed to keep in touch with both of them via the internet as I moved to various locations in the country over the years. I always felt a familial feeling towards them both, that I think has become stronger now that Melissa and I are back in my land of origin. It’s really been great to reconnect with them both, and this summer we’ve attended a lot of backyard bbqs at Casa de Rickel. I’ve gotten to know faces that I’d just met in passing on various short trips back to San Diego in the past. It’s really made me reflect a bit on what my life would have been like had I stayed put. But I didn’t, and that’s neither here nor there. I guess to me Josh and Jasmin have always sort of felt like my own brother and sister, and not having any siblings of my own have made them both very important to me.

I have known for awhile that Rod’s health had been deteriorating, so when I heard of his passing a few days ago I wasn’t surprised. I guess when you get to our age the older people in our lives start to pass on, and it’s sometimes easier when things aren’t sudden. Perhaps there is some degree of comfort when you know they are at peace and no longer suffering from their health problems. But it doesn’t lessen how much you ultimately miss them. I experienced this with the passing of my grandparents, and to a lesser extent the passing of my father (maybe more surreal than sad, but a noteworthy moment). Like I said before though- I didn’t really have any major memories of Rod. I’d seen him a few times when I’d been at their house in Poway. The last time I saw him was at the first bbq over the summer that I attended. Rod had made what I was told was a legendary pico de gallo, and for once an experience in my life that lived up to an expectation. Everything I ate that night from burgers to cookies had a heaping of his salsa on it. I took two photos that Rod was in that day. I had contemplating printing them out for the Harris kids for the memorial, but I was uncertain at how they’d want to remember him since he was oxygen assisted that day and looked frail. The photos are here, and here.

When someone close to you experiences a loss there isn’t much you can say. Your job as a friend is really just to be there for them in whatever capacity you can. The only thing I am good at in my life is loving people, and taking photos. I’m more humble about my skills in the photo department than I am for matters of the heart, but I do think I get better with each new experience photography affords me. Funerals and memorials aren’t something I’ve had much experience with in my life. The last one I attended was a traditional open casket variety for a coworker in Chicago – that I felt was very strange and sad. While it was an acknowledgement of life, it wasn’t uplifting in any sense of the word. So I didn’t know what to expect with this experience, only that the Harris’ aren’t exactly traditional people. When I read that they were asking local musicians to play I immediately offered up the only art I have to offer. However photography can sometimes be construed as intrusive or exploitative. Obviously not my intent, but I didn’t really know how my offer would be received. Jasmin was receptive, which made me happy. Then it sunk in what I would be doing, and to be honest I was more nervous about this than any wedding I’ve photographed… and maybe even the one birth I’ve been a part of. I wanted to be able to do justice to the memory of a person, without being intrusive or some weird guy with a camera that people were wondering what he was doing. I felt like the photos should be simple and honest, much like the day itself. There was happiness and sadness in abundance, but the prevailing feeling I got was impact. This man impacted so many lives. He made a difference, and a difference isn’t summed up in your possessions or your fame, but how many lives you touch. I think that’s a big lesson to those of us who are artists. Rod created music. He had amazing children who I love. He had great loves in his life, and his actions changed the course of other artists. He really cared. Those qualities are in rare abundance in this world. Hopefully these photos will illustrate what it was like to have been there yesterday. And yes, there is a reason why the last one is in color.

On Saturday January 12th, 2013 friends, family, and supporters of Rod Harris’ children met at a house in Poway, California that Rod had lived in for many years. In the backyard we gathered around the pool on brisk and sunny day and remembered him. We were surrounded by the hills that he loved, and as the sun went down that day I couldn’t help but realize that the light of some individuals will never be extinguished. 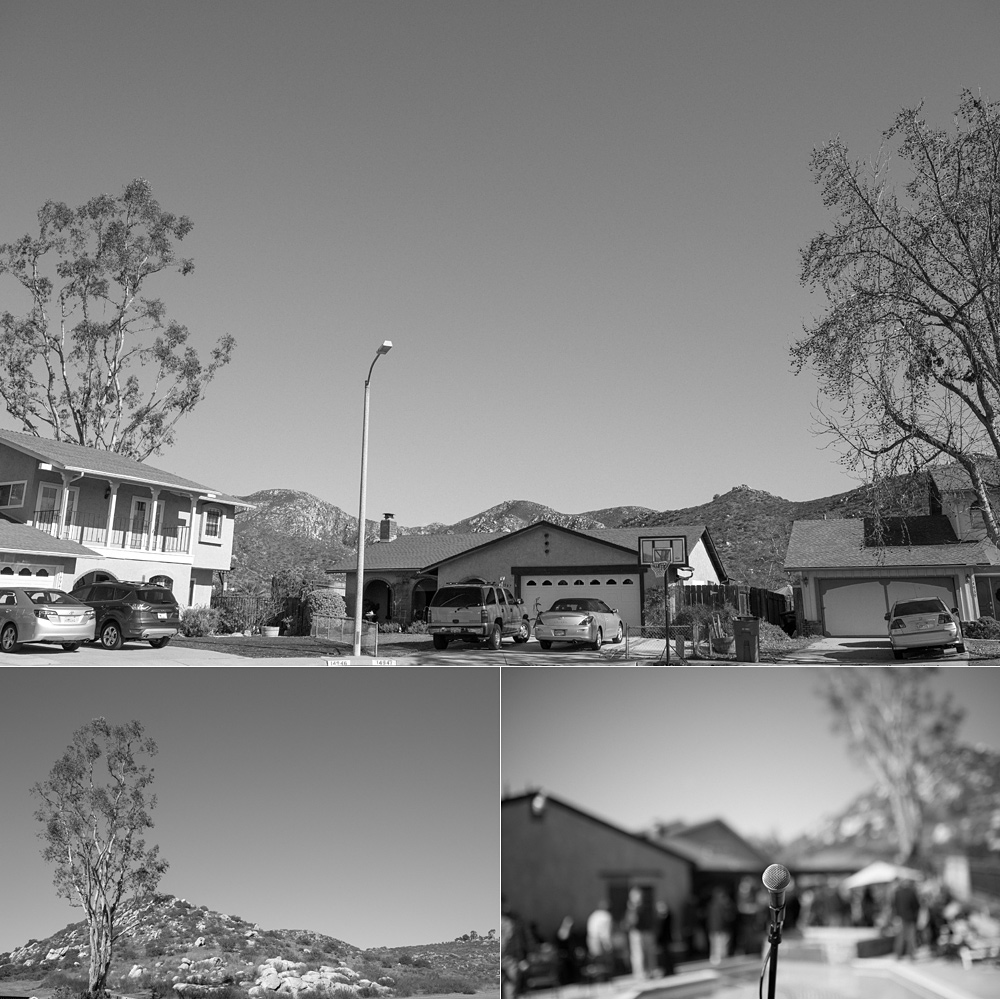 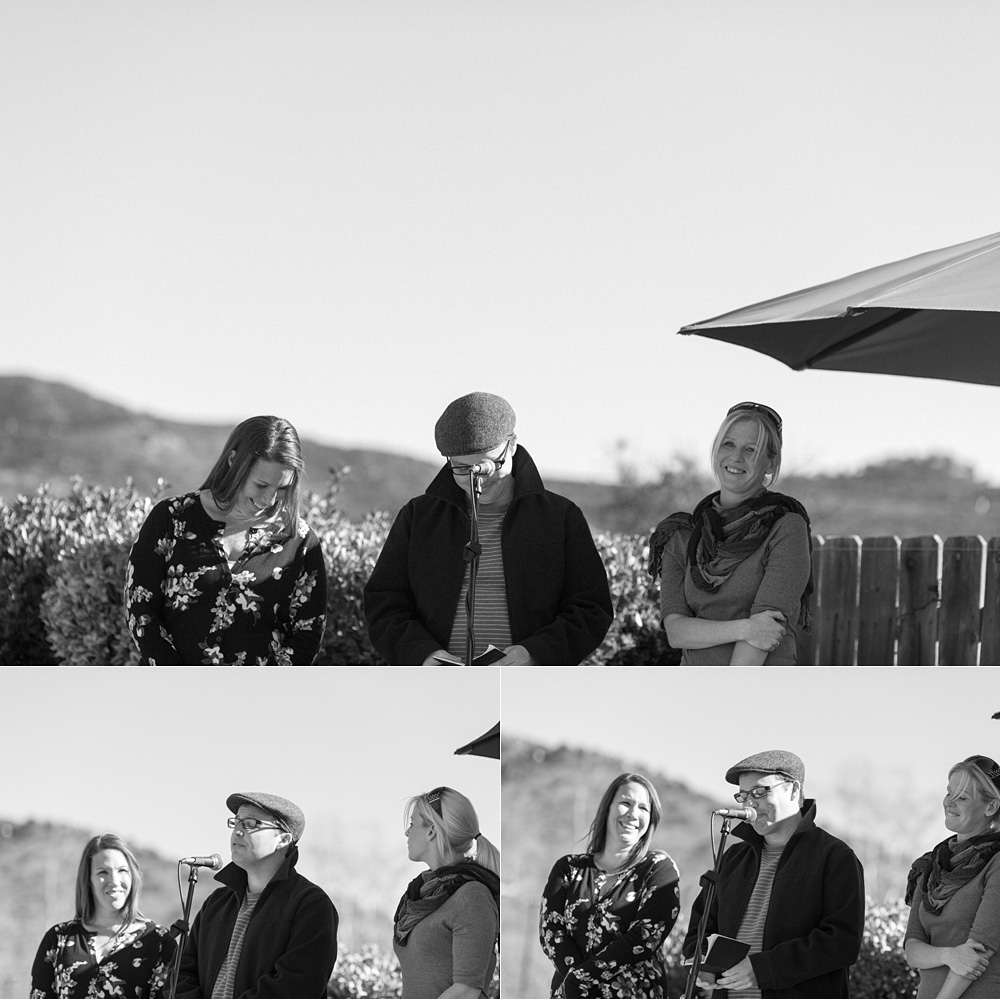 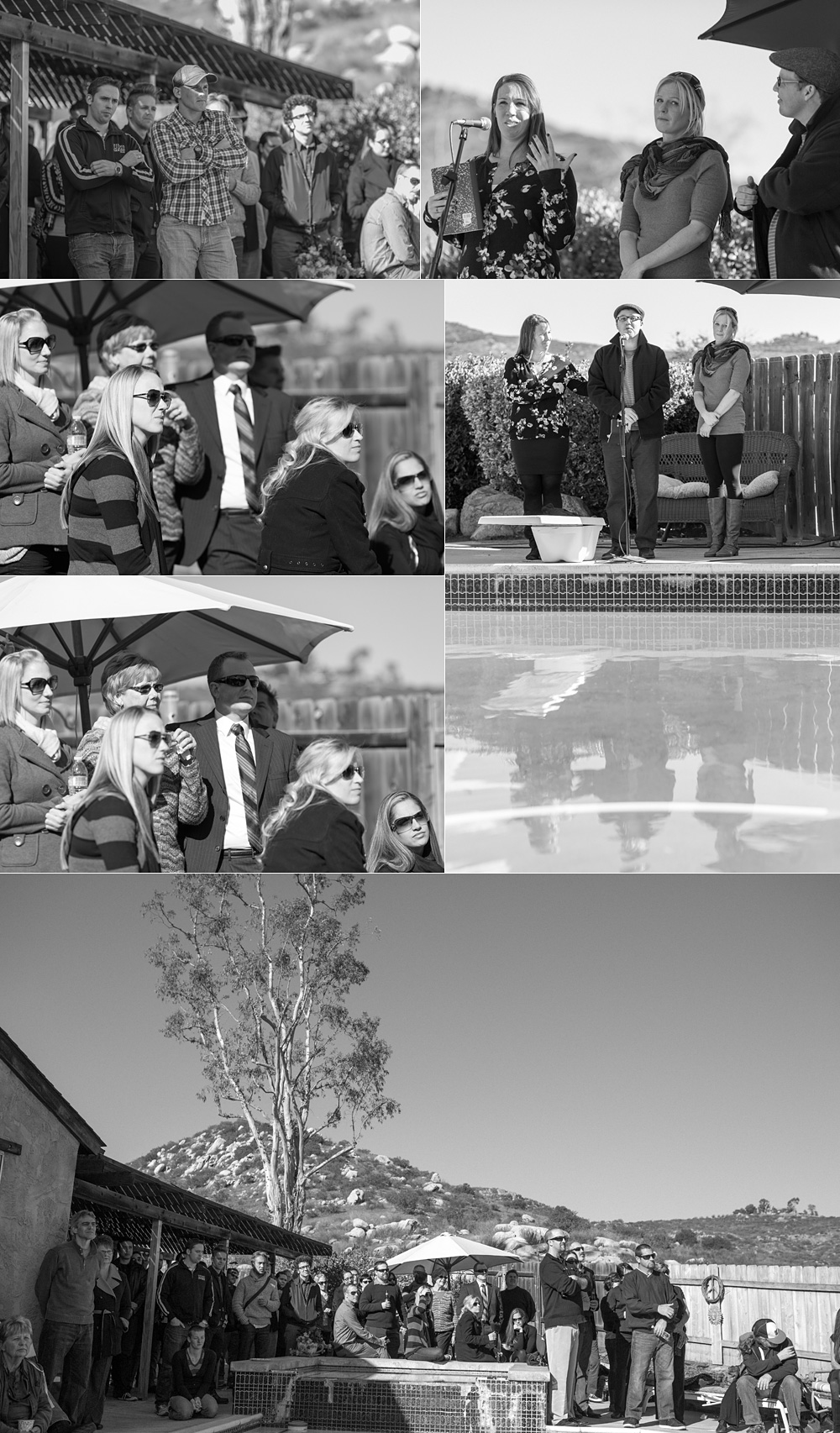 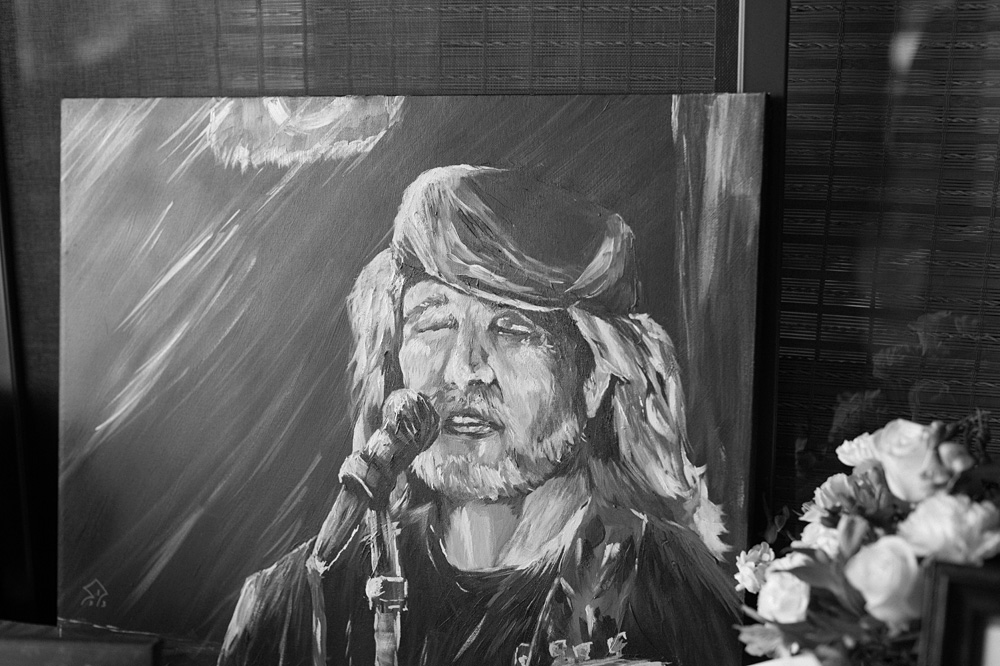 Posted in Music
0 comments
Channel plays the House of Blues »