I was young when I left home

Megan is a beautiful mess. Long and wild like her hair, a yin and yang of grace and awkward. When she’s with her friends she’s nonstop chatter, giggles, inside jokes, and literal uses of “literally” pepper her speech. Alone she’s quiet and soft spoken. She has a wall built up around her, but inside she’s vulnerable. Her heart is deep. She wants to love everyone, but she is afraid of not being loved back. The real Megan is comfortable. She’ll be makeup-less, her long mane down upon her back. Her nail polish will probably always be chipped. Her tattoos all have stories. Her long legs are bruised from riding the horses she loves. She’s so naturally beautiful that it’s almost unnatural. In her large brown eyes you will see freedom waiting to be set free. It’s rare for me to get to photograph someone more than once, but when I do the bond that forms is something I can’t really explain. You need to be a photographer to understand it. 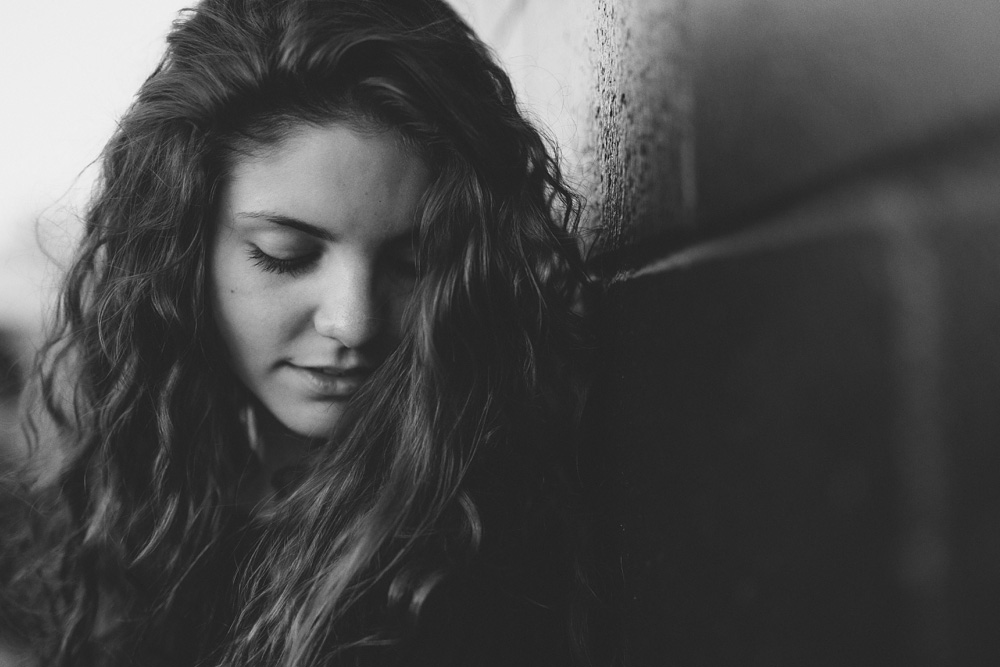 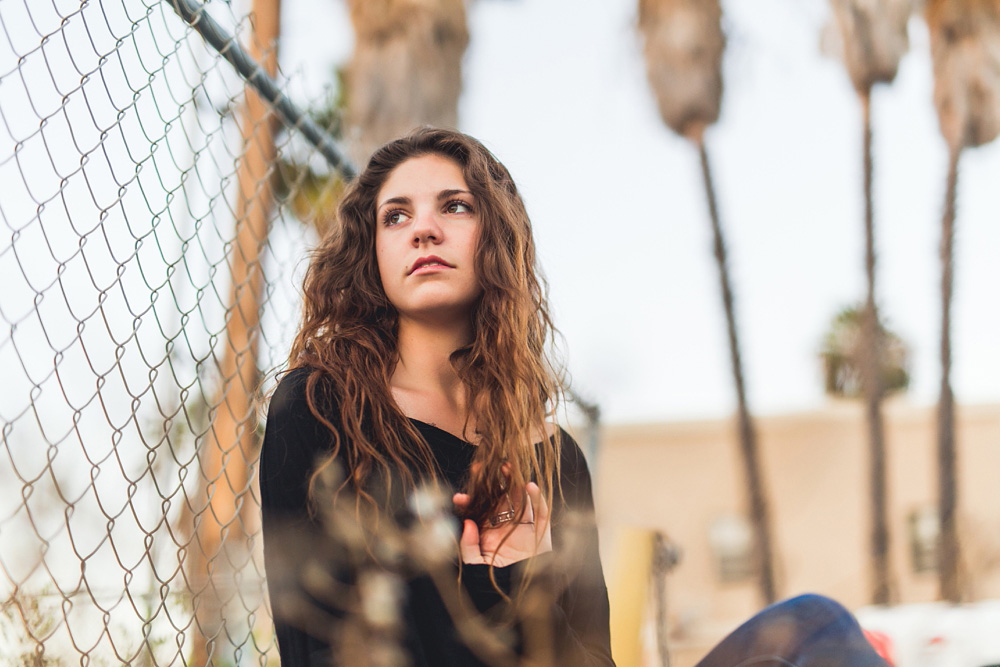 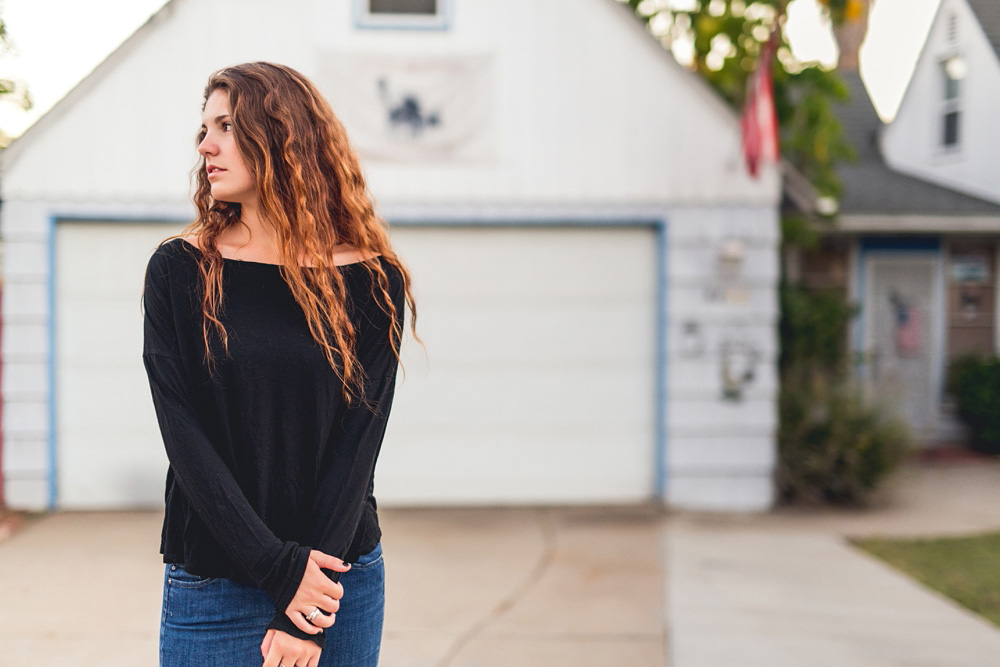 I met Megan early last march we were in Las Vegas for WPPI. I had an ambitious desire to pull off a number of styled photo shoots in different locations. An enhancement of the experience we had had the previous year, this time with our makeup artist slash stylist Cheriene in tow. We were in uncharted territory, and things were moving a little chaotically. We had two aspiring models that had been added into the mix of our first day of shooting that we needed to work out due to some very typical Model Mayhem last minute cancellations. While we were away at the tradeshow Cheriene was welcoming in the talent, and I was getting reports back about two long haired girls showing up who were going to be perfect. At first Megan and her friend Morgan were almost a little hard for me to distinguish. It wasn’t that they truly looked that alike, more the similarity in their names and that they were finishing each other’s sentences like one merged being. That day once we finally arrived to Red Rocks Megan’s personality really came out to me. It’s subtle and endearing, and she is a soul with a story. Even though I only got a few minutes to photograph her in less than perfect light, I knew she was special. 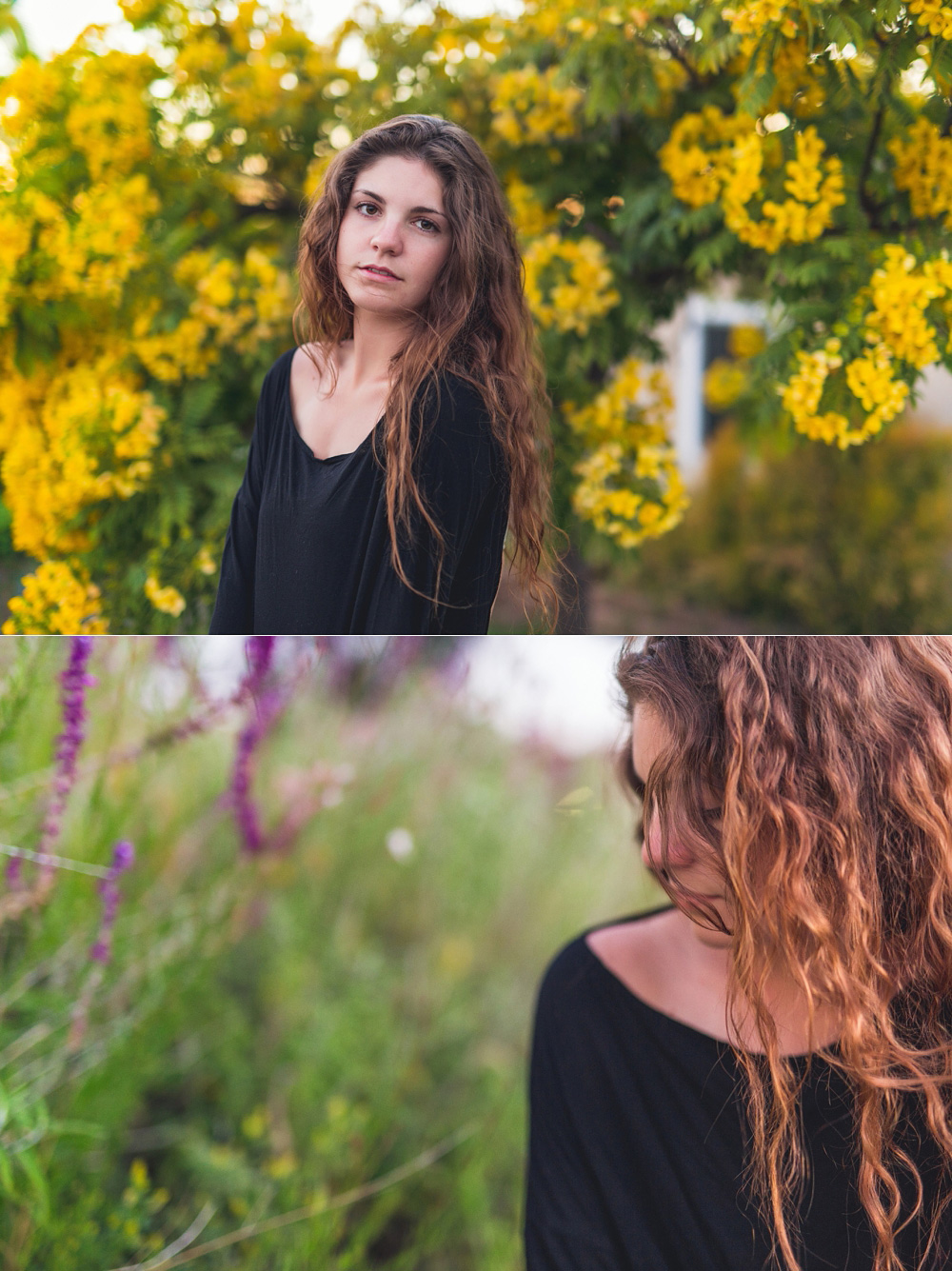 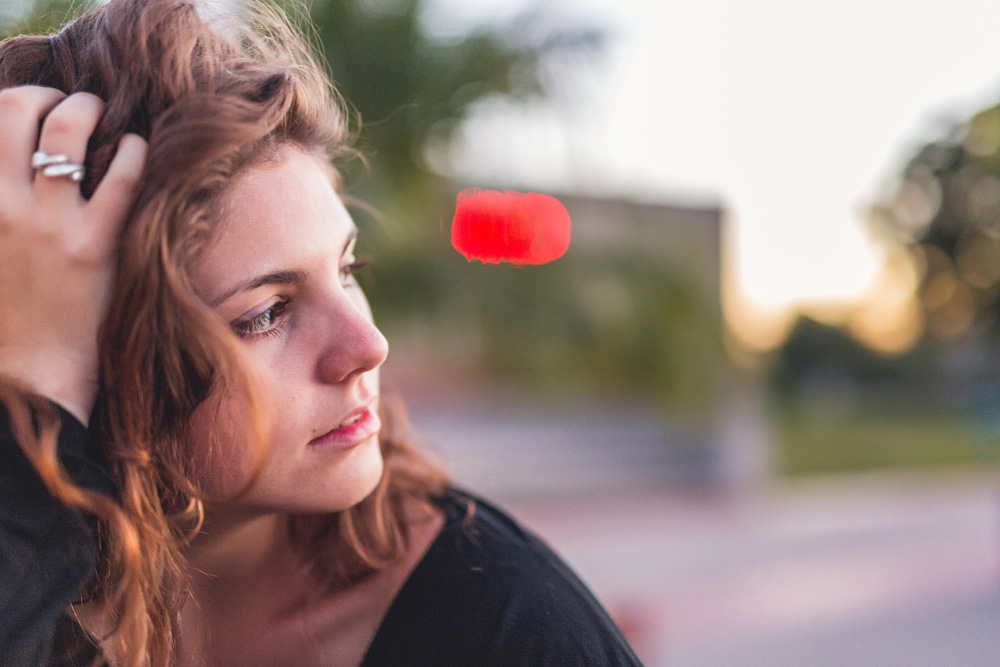 You discover a lot about someone when you photograph them. It’s not always overt. During our desert trip I captured a lot of Megan’s softness. Her desire to be happy. In Joshua Tree she had made some joke about me being old, and followed it up with a huge hug, and “I love you!” And it was genuine, because Megan loves. She also gets that I’m sensitive, you can joke around with me but affirmations are good follow ups. Little things mean a lot to me. 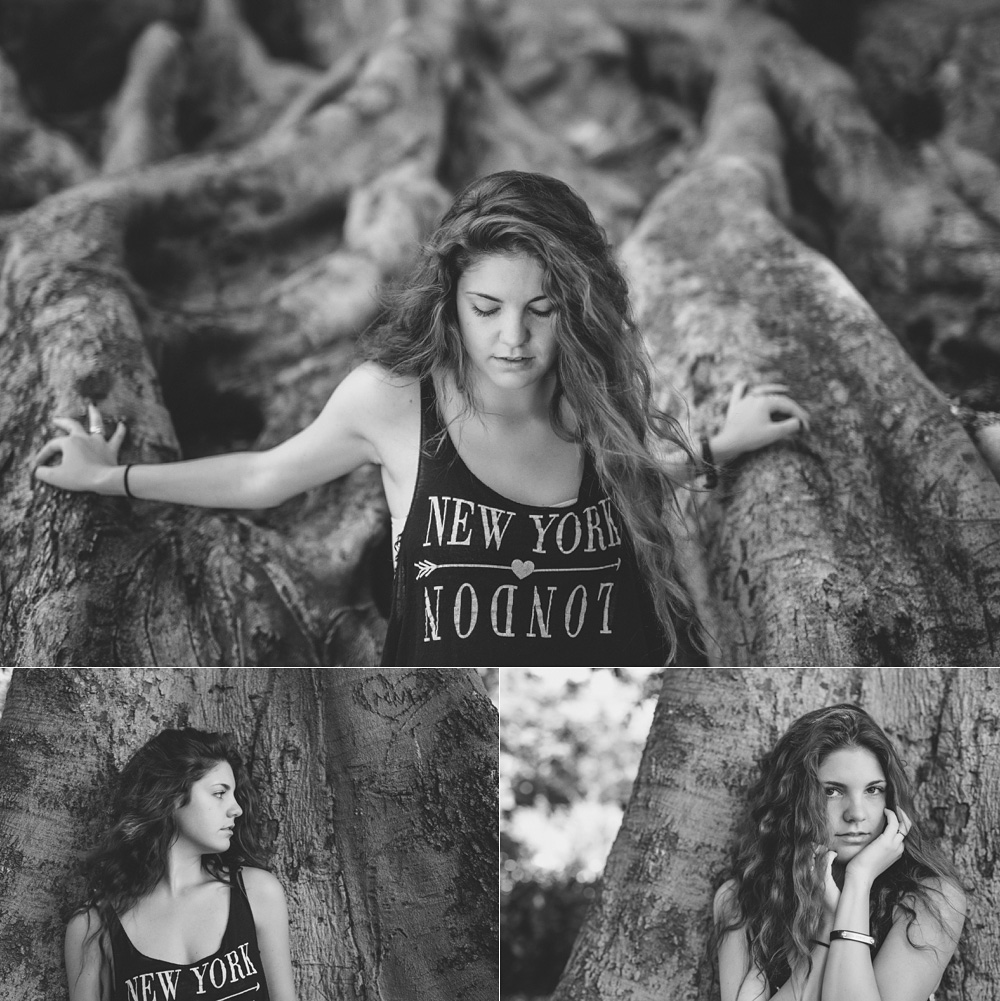 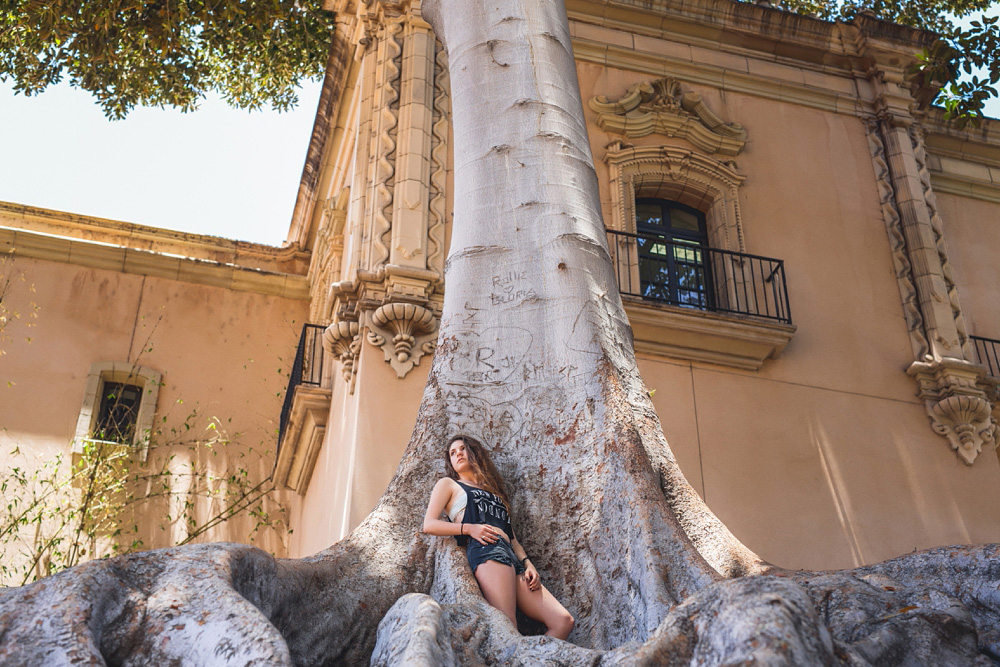 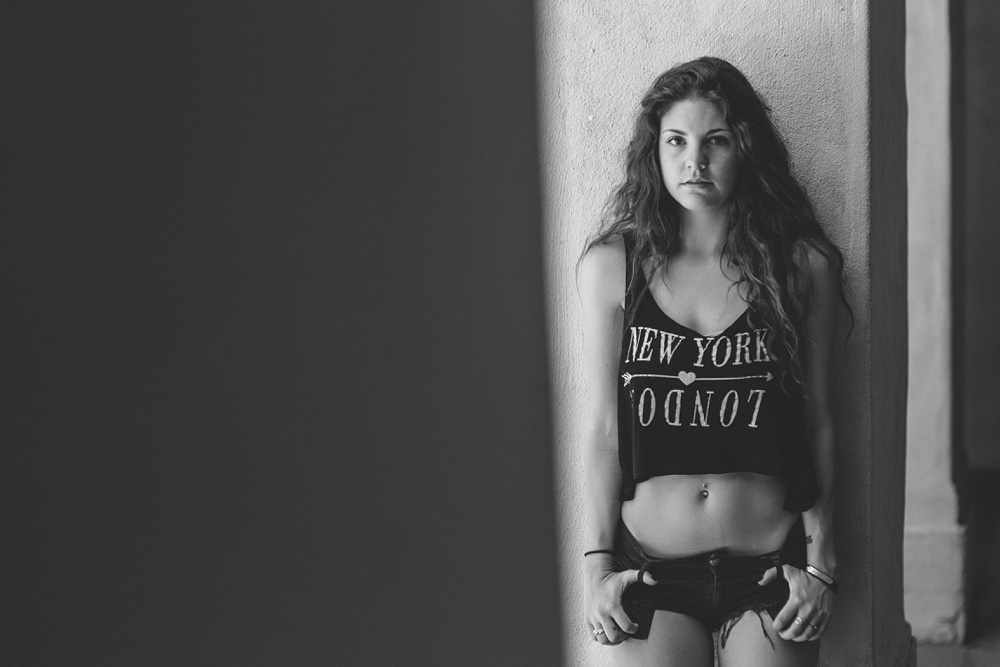 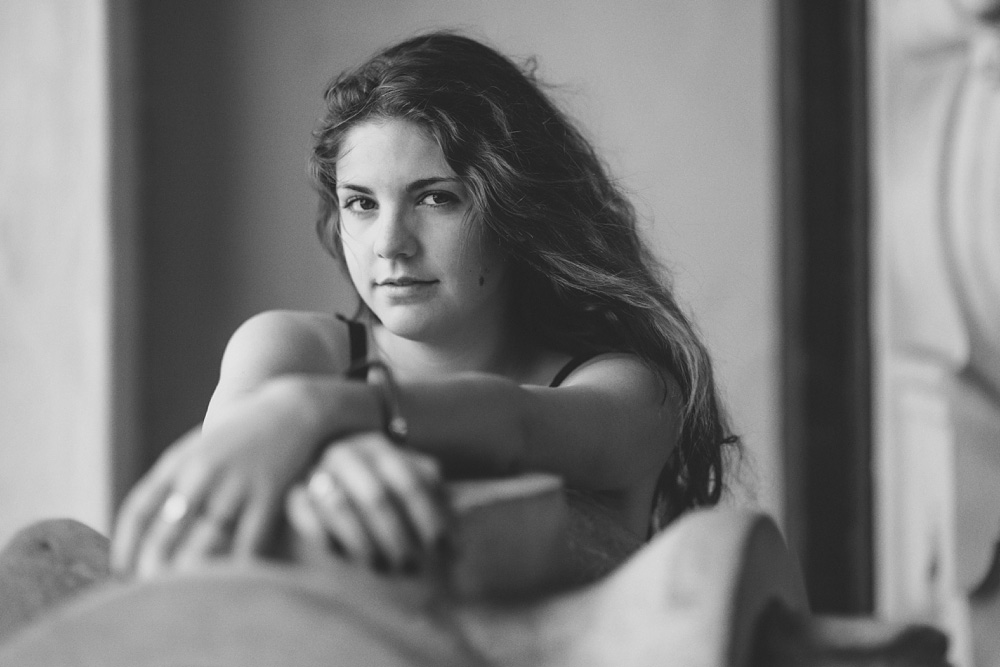 Something about deserts provide revelations. That trip had a lot of lessons learned. And when we got back from it I don’t think I’d ever been so excited to edit a series of photographs before. I did it in a passionate blaze. Texting teaser images to the girls along the way. Megan’s reactions were priceless. So much had changed for her since March. A new more confident Megan was emerging. This is what makes photography magic. 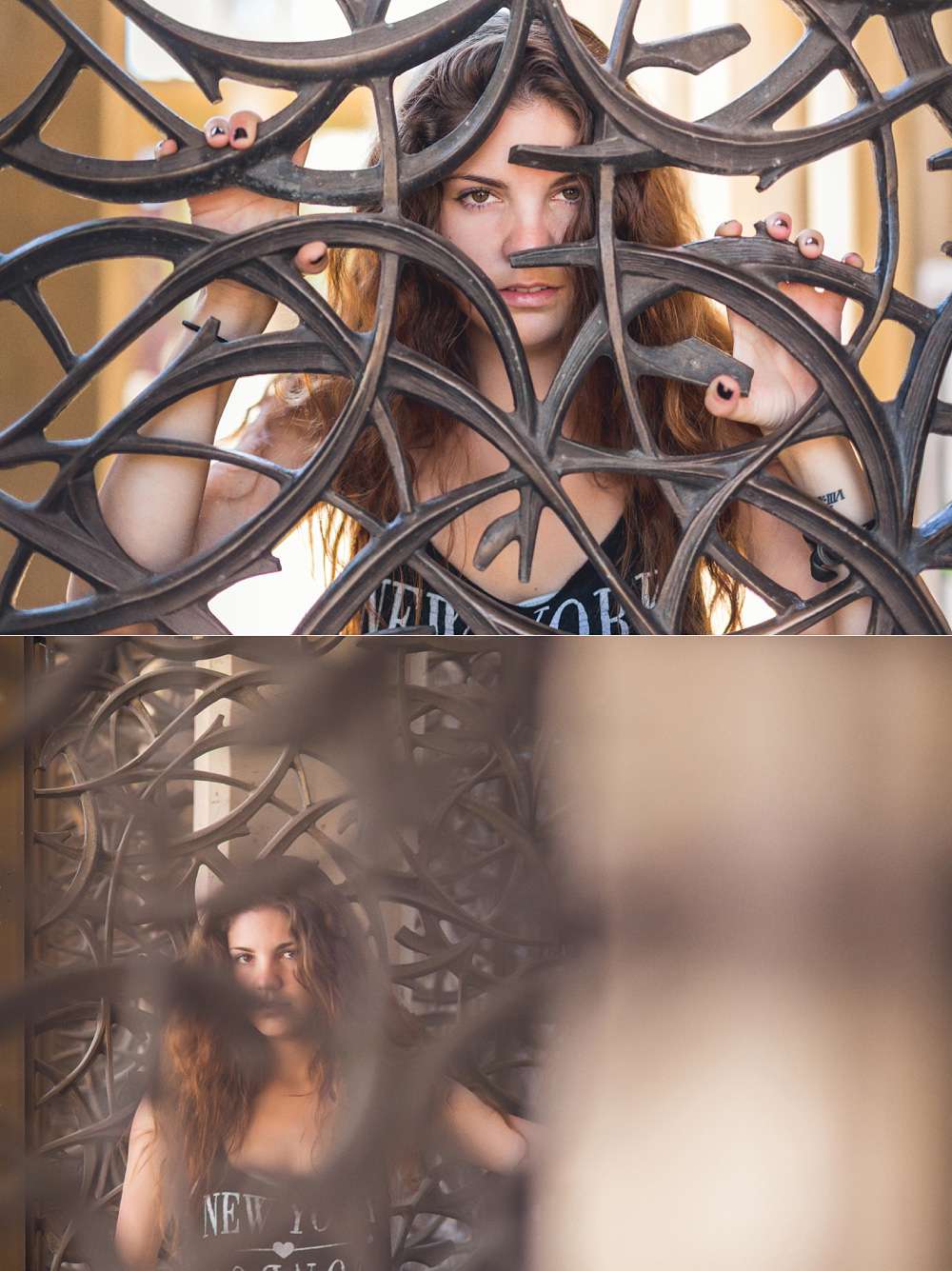 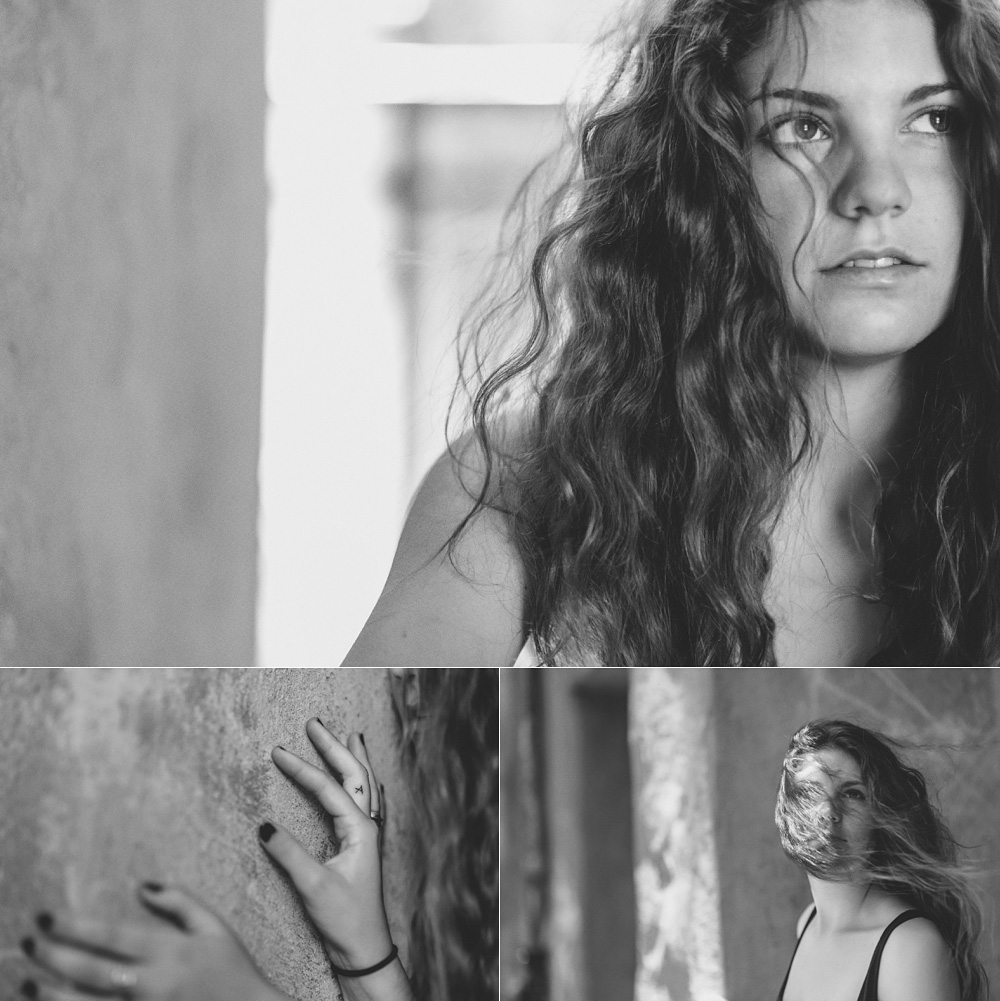 Despite now having so many epic photos of Megan we had still never really had a solo shoot just her and I. I forget how it came about, but in talking about the potential of Megan coming down to San Diego to do a special shoot that was just her – she revealed that in just a few days she decided she would be moving to Colorado. My first response was a selfish and immediate dislike for this idea. Megan wasn’t exactly next door living in OC, but she was only a couple of hours away. Future photo shoots weren’t going to involve planes. And more than just that, we’re friends. You don’t want your friends getting any further away than they already are. 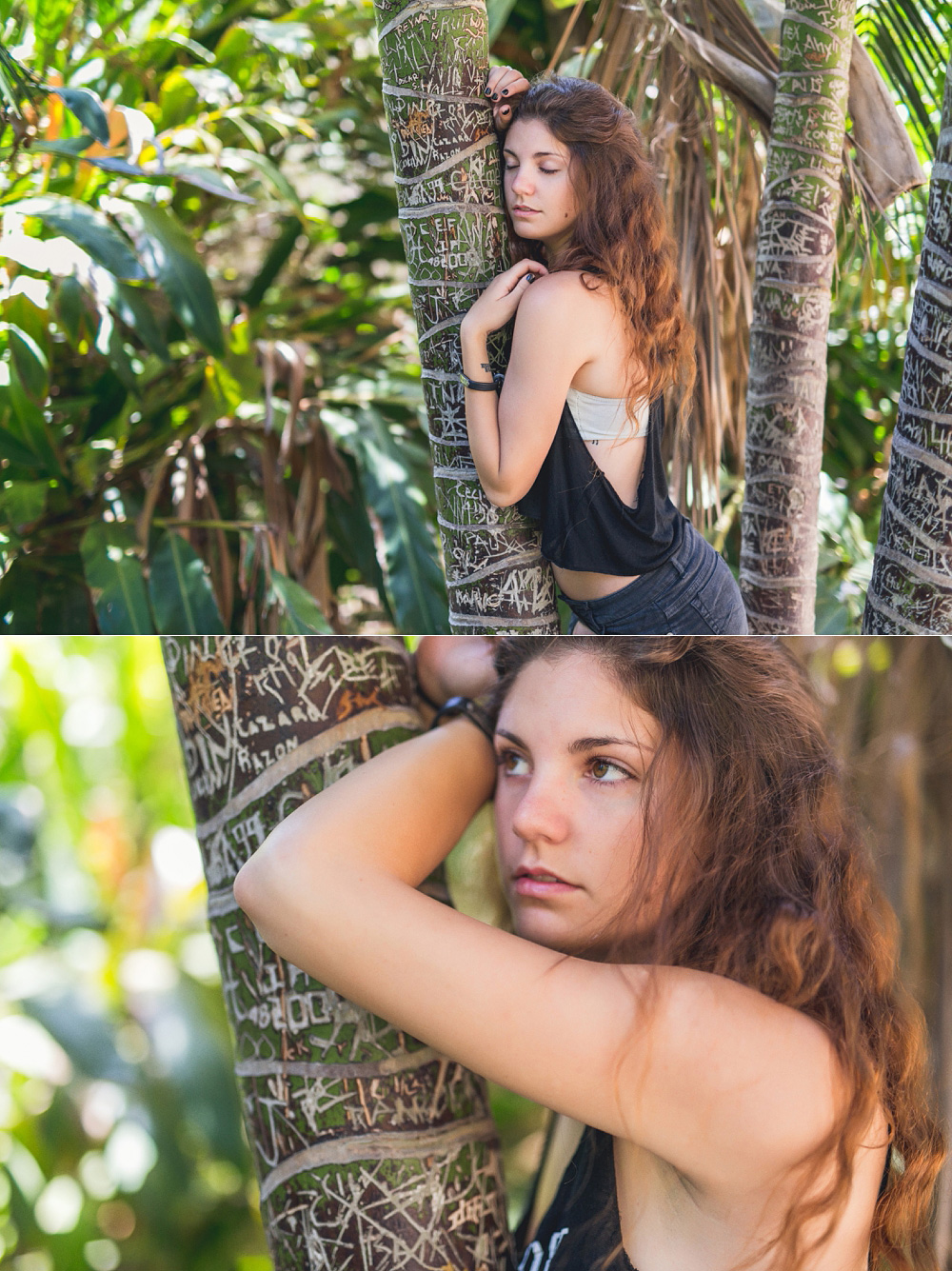 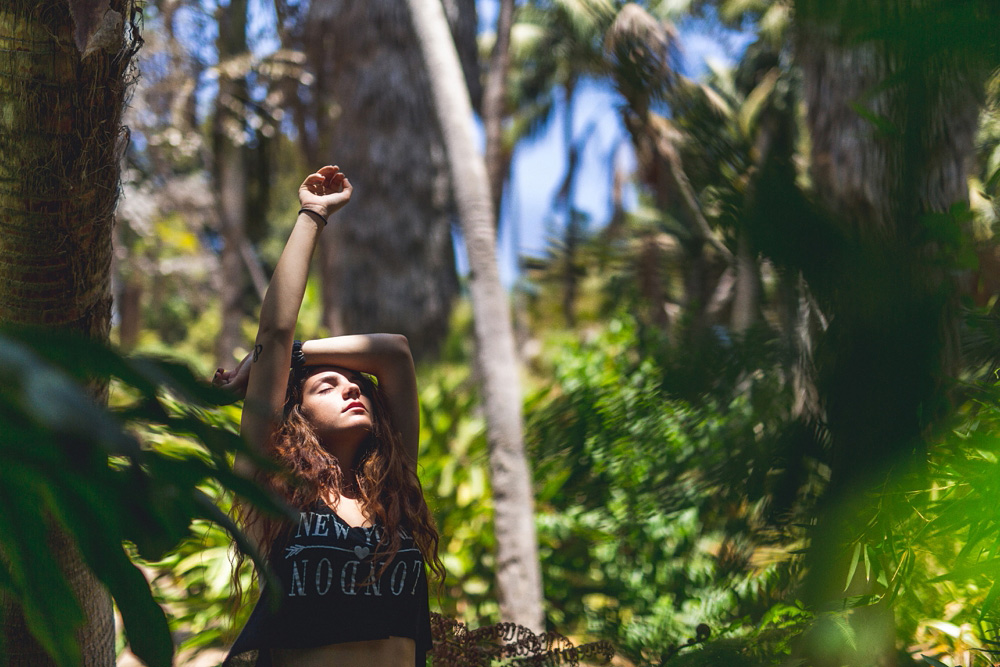 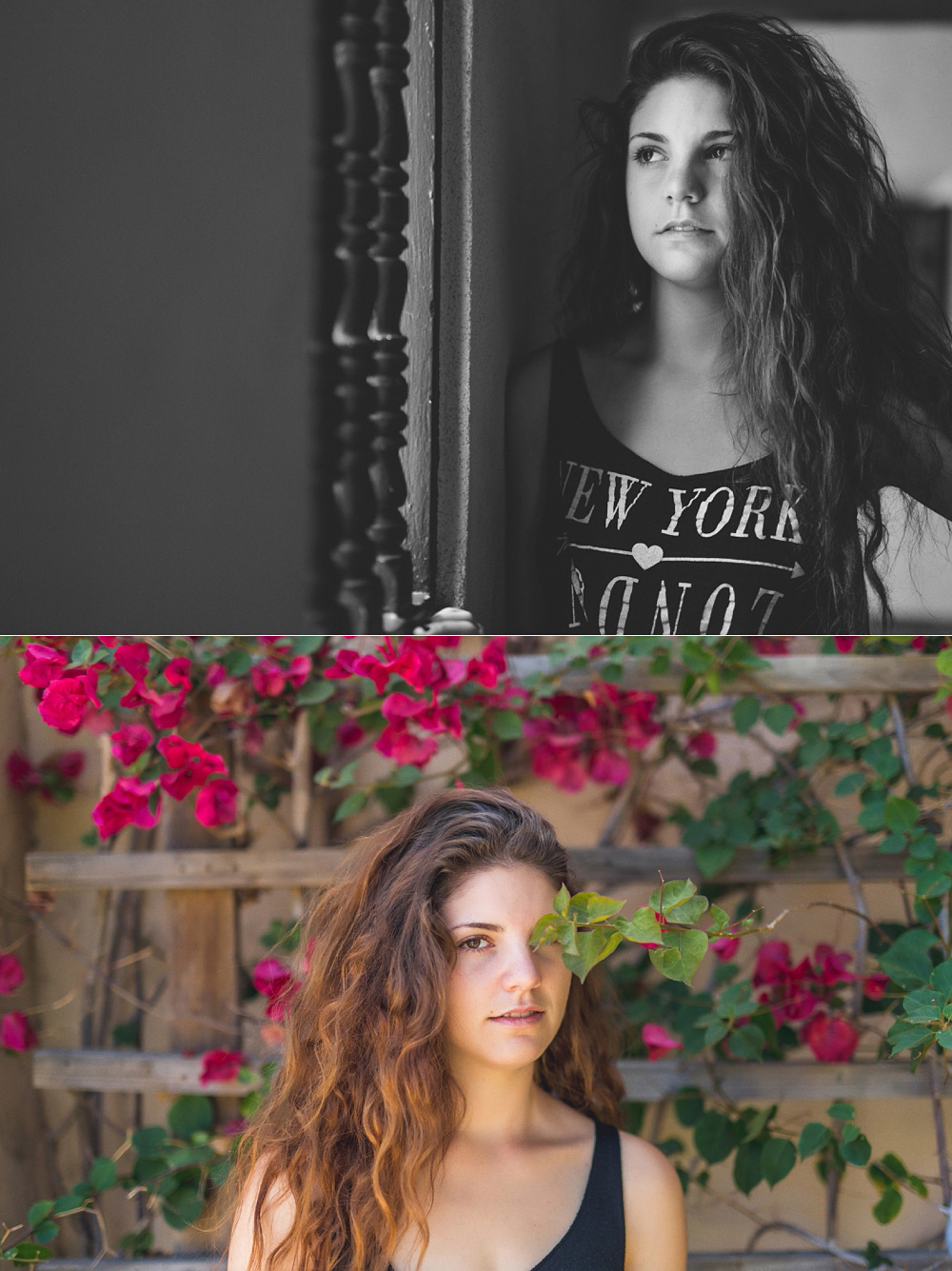 I understand what it is to need to leave your home. I was young when I left home. Not quite as young as Megan, and the circumstances aren’t exactly the same. But I understand the feeling that you need to leave to find something. To start over, to figure out how to be content. The reality is the move may not be a light at the end of the tunnel. It may just be moving further down the tunnel then you ever had before. I don’t know what Megan was meant to do anymore than Megan does. Maybe it will be her grace and beauty in front of a camera that takes her places. Maybe it will be her love for horses. Maybe it will be something different. Whatever it is, instead of feeling the sadness of losing a new friend to a distance – I will chose to focus on being happy for her. Remembering the journey I took, and resolving to not let a new friend and a favorite face slip away. There are lots of ways to remain close to people. 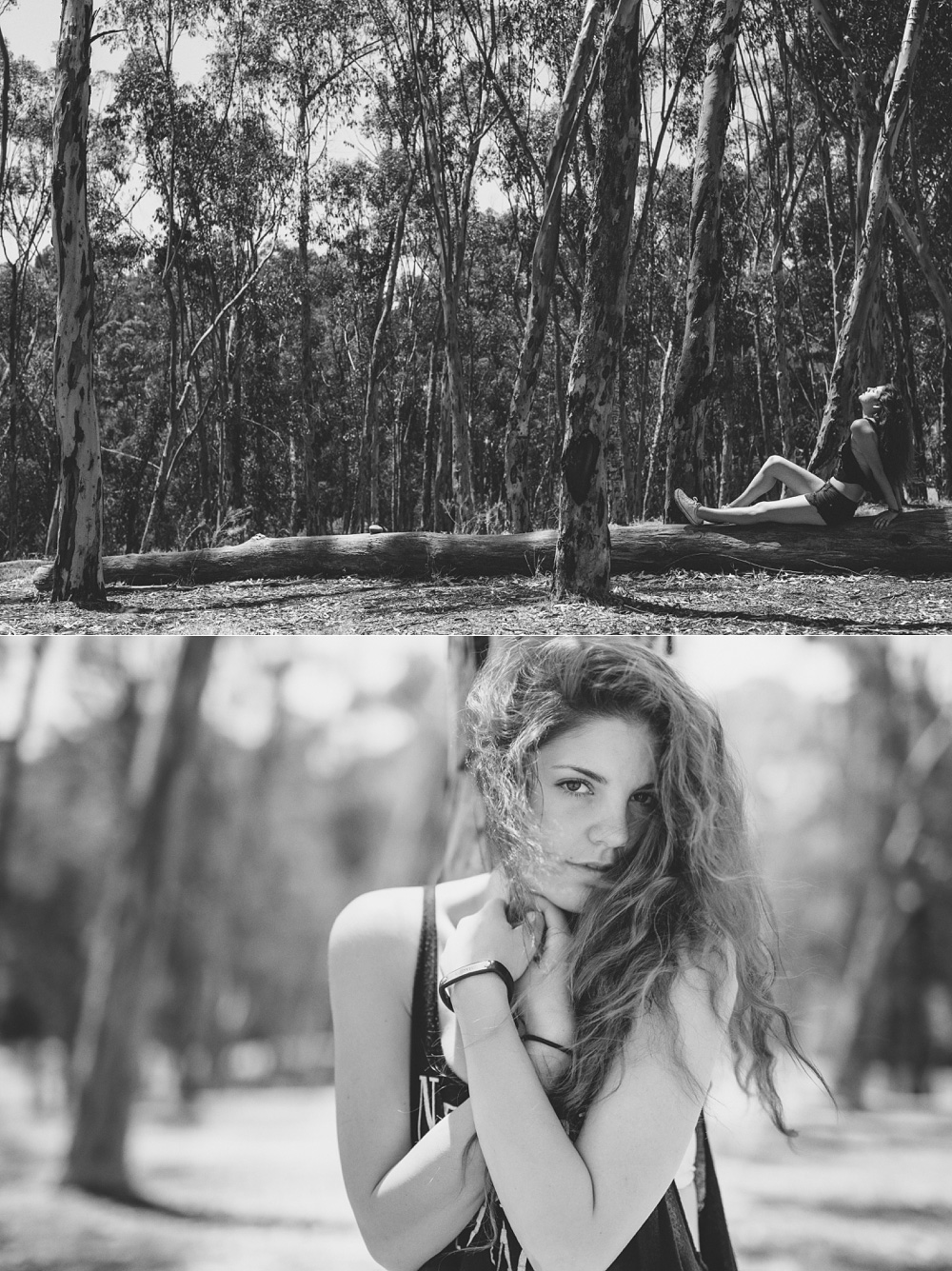 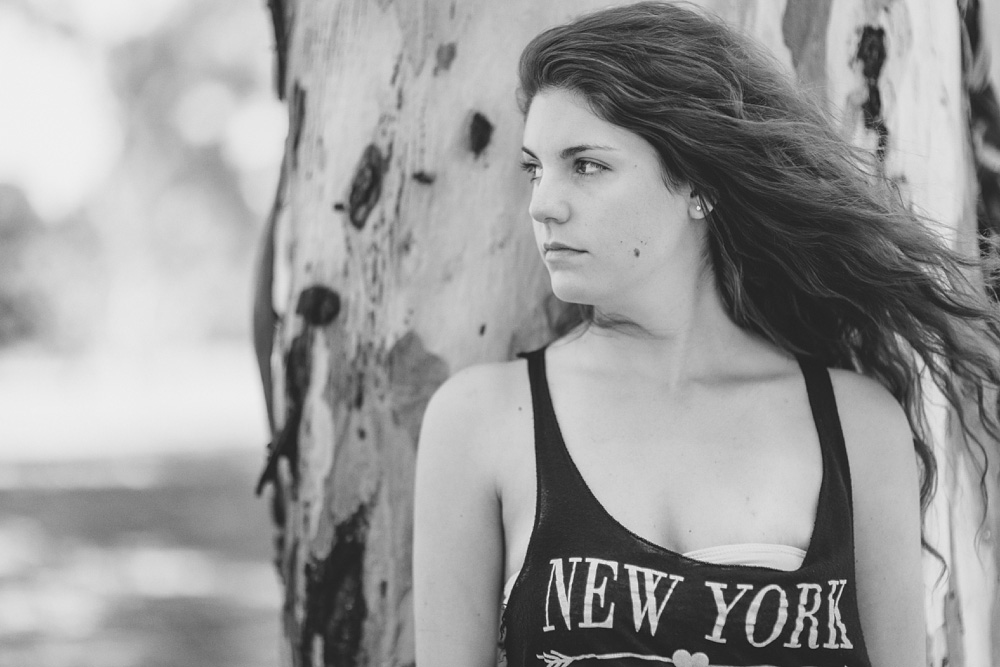 people that are important to you. And people who may not have paid you much attention while you were in your hometown suddenly come out of the woodworks and act like you were always so close. To take a full day to come down and visit Melissa and I was a powerful gesture. It meant that I took someone else’s time away from spending it with her. I can’t be apologetic for that though, Megan means a lot to me. She came down and minutes after she sat foot in our house we walked out into my neighborhood to take advantage of the last few moments of daylight. We took her to a taco shop with a Mexican wrestling theme. We burned s’mores in our new firepit and lounged outside and smelled like campfires afterwards. In the morning I woke her up and made her espresso. We went to eat lunch at a restaurant I’ve been going to for years, and had a couple of quiet hours in San Diego’s iconic Balboa Park. Despite parking being a disaster, the park was almost empty. We talked about the future, and we had lots of moments of silence. I appreciate friends I can be silent with. Sooner than I wanted the moment when she had to leave was upon us. I don’t really like goodbyes. Who does? I am grateful I got to see her before she left though.

These photos are perhaps not as epic as past shoots. She didn’t have the makeup or styling, or fantastic backgrounds of our previous work. Just the a short walk in La Mesa, and a lazy afternoon in the Park in harsh midday light. Yet these images are special to me. They are honest and simple like our friendship. Good luck with your new adventure Megan. I hope you find the things you’re looking for. And I will see you soon.