I keep coming back to it – but I can’t say enough how important I think it is for a photographer to have a camera with them at all times. I’ve been super happy with the Olympus OM-D E-M5. While the files it produces aren’t as fantastic as the Nikon D750 I use for the bulk of my shoots, the small unobtrusive nature of the camera allows me to go everywhere with it. Lisa and I had previous done a downtown photowalk, and I got the idea that it might be super cool to go up to LA one day with the small cameras. What we ended up learning on the photowalk is that we really wanted to have someone with us to photograph – mostly so we wouldn’t have to be the subjects of the photos ourselves. Morgan recently picked up a Fuji X100S, so she became a member of the small camera club. Then we invited Reno to join us to be our model and hang out superstar. Unfortunately Reno got sick, so we had to make other plans in that department.

We started off eating at Eggslut at the Grand Central Market, which had been a dream of Morgan’s. Any business with the word slut in their name is intriguing to me – and Lisa is down for anything. So we drove up in Lisa’s massive Flex and met Devan there. While I’d say my Eggslut meal was pretty decent, there looked like there were a lot of other interesting spots worth trying within the market. Boxed water is entirely overrated though.

We explored a bit of downtown, and then went to Hollywood – the touristy part. Lemme tell you, even on a weekday that place is such a zoo. Just wasn’t our scene. Eventually Lisa had to go, and Devan decided she’d meet up with us a little later. Morgan and I ended up in West Hollywood for a bit before we met a model, which I’ll get into in part two. 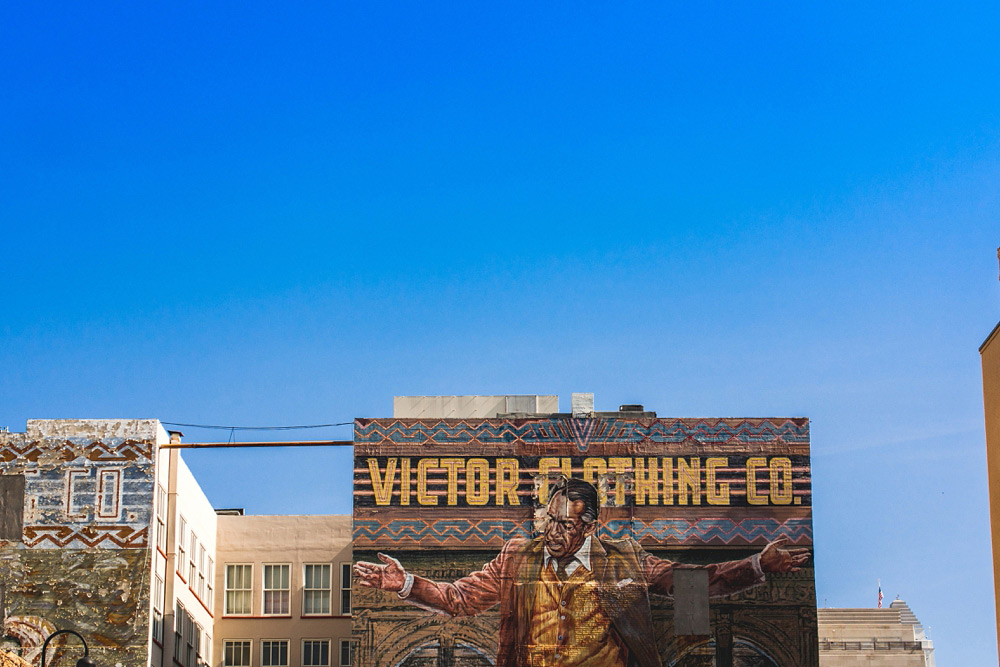 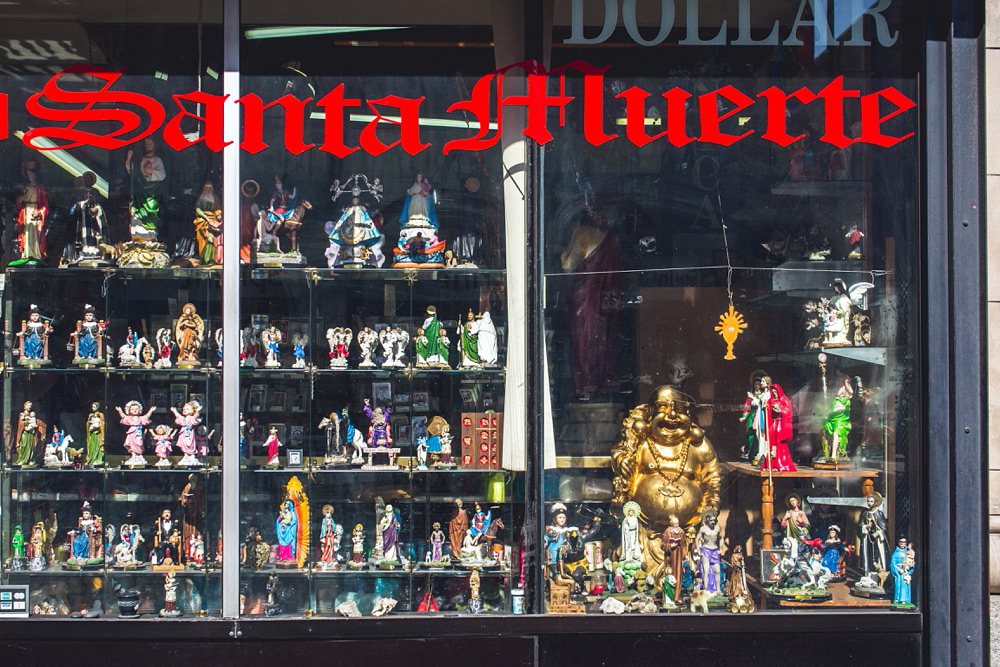 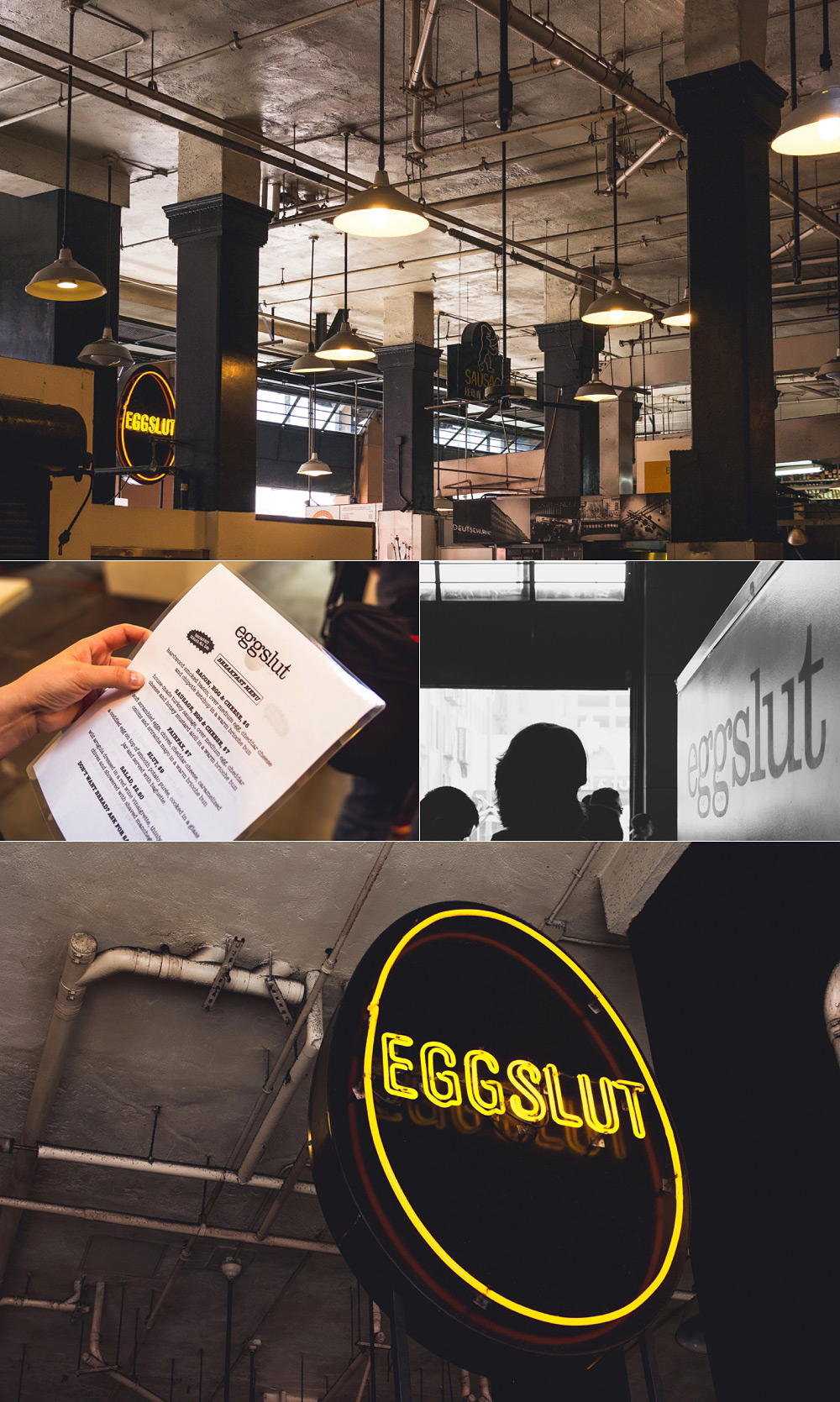 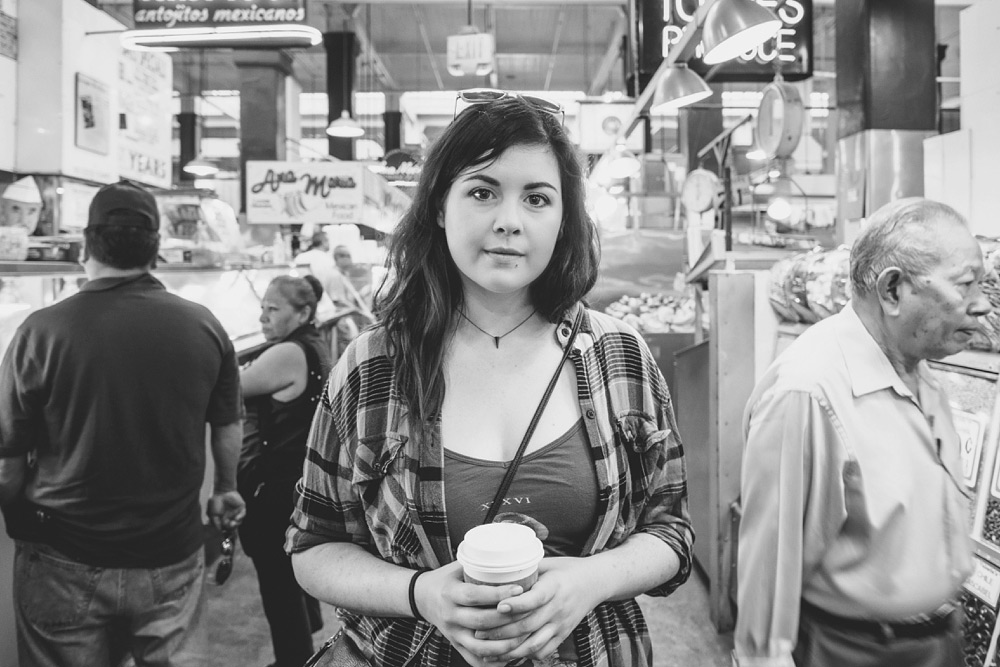 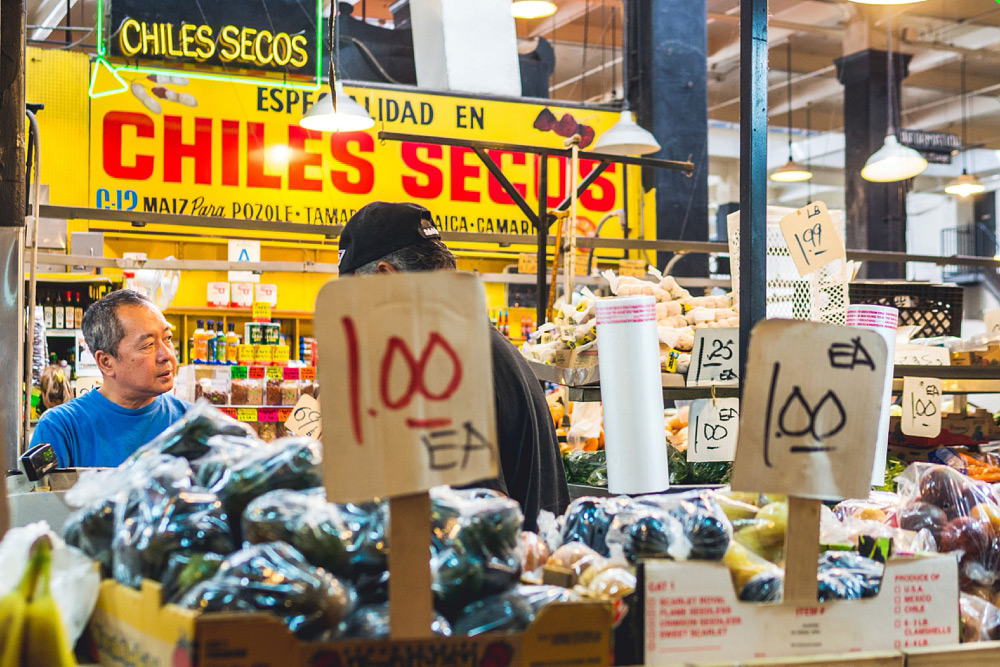 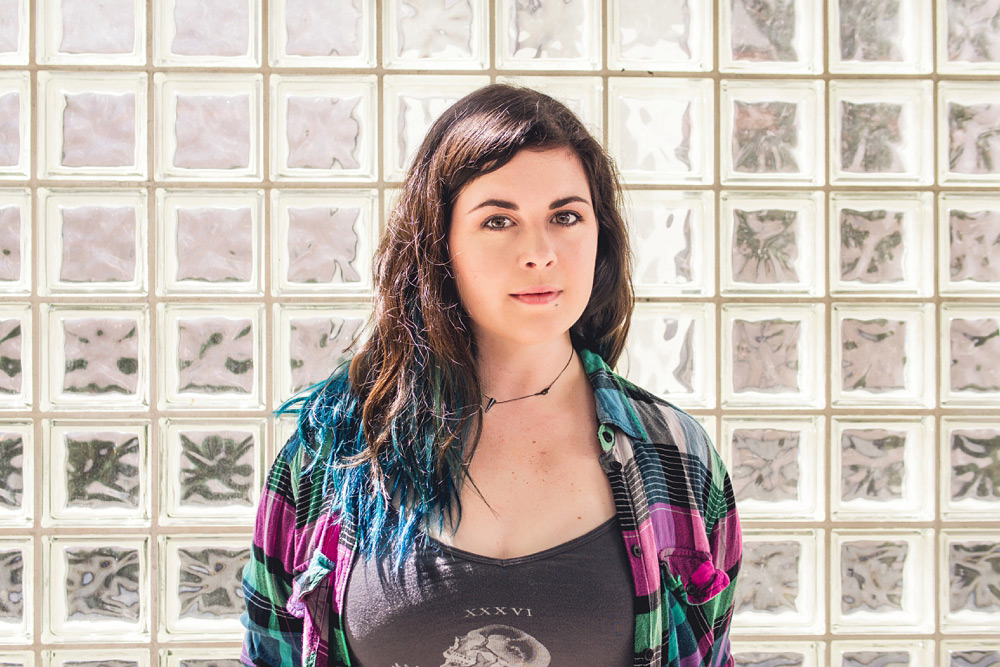 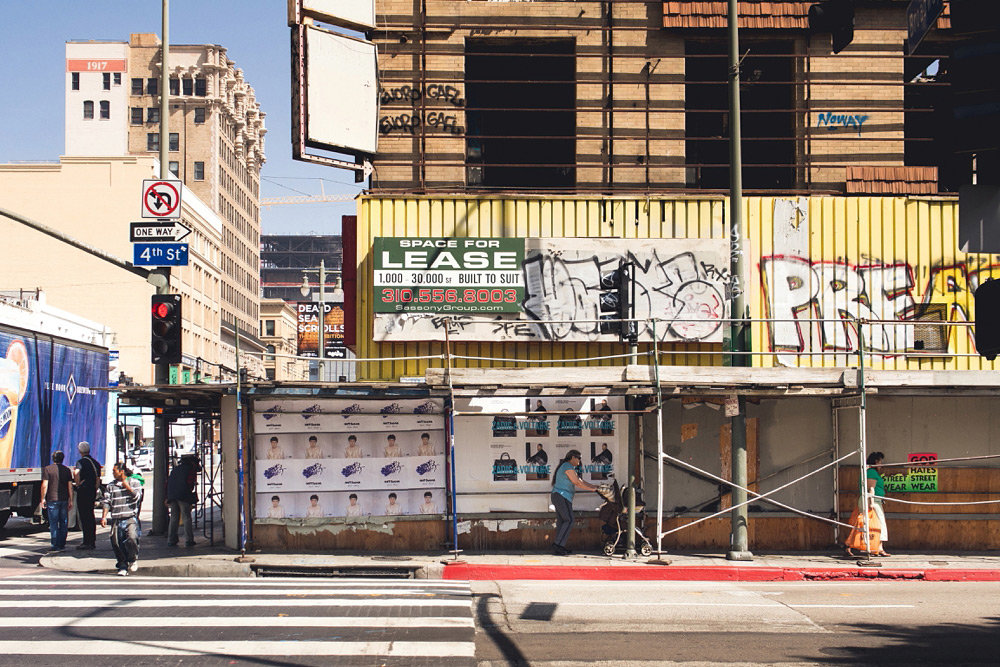 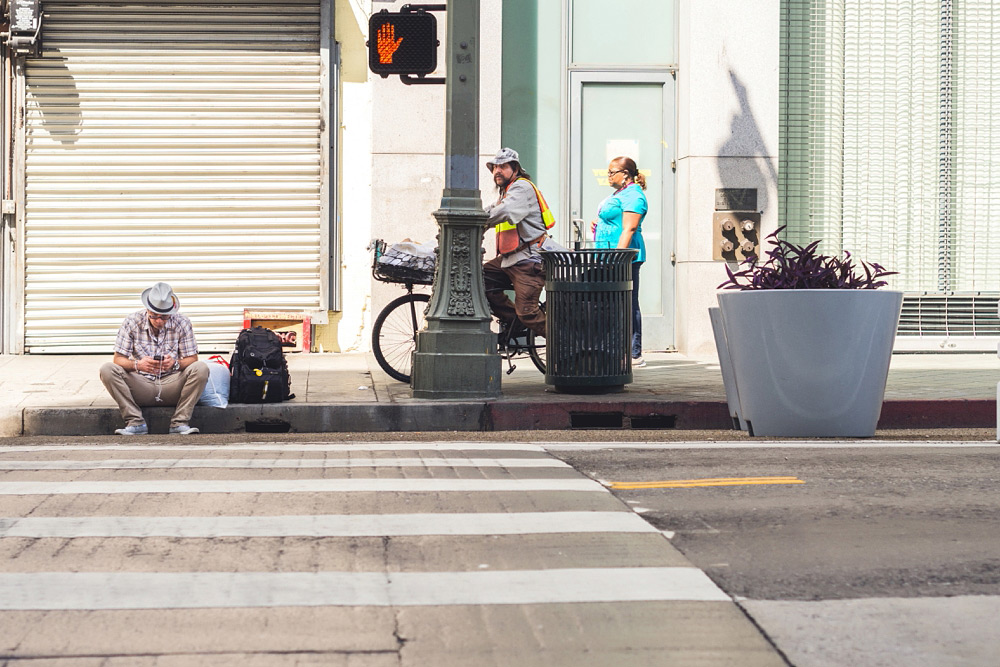 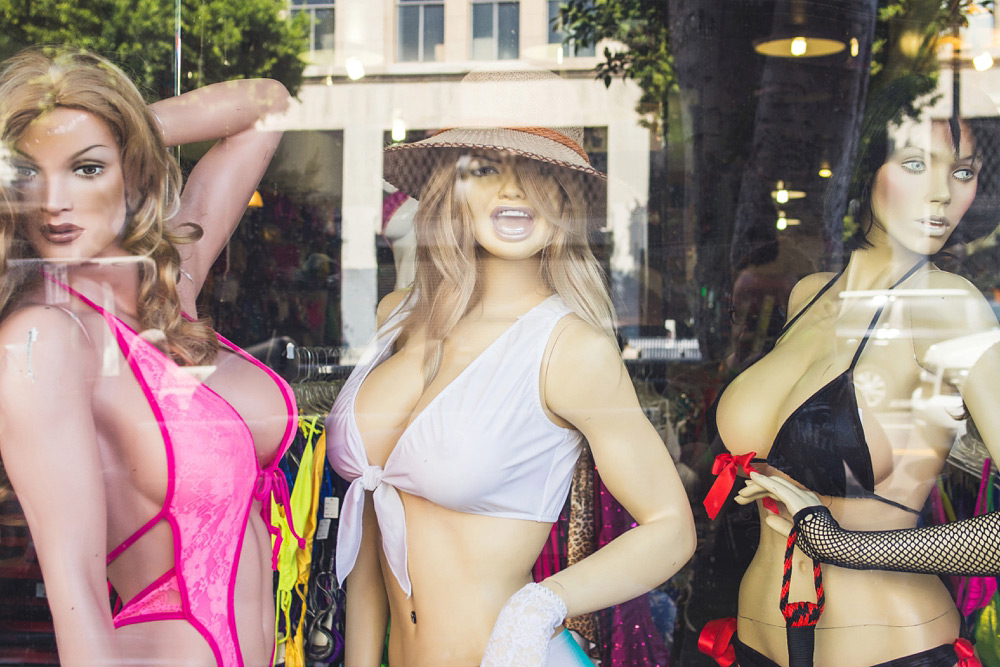 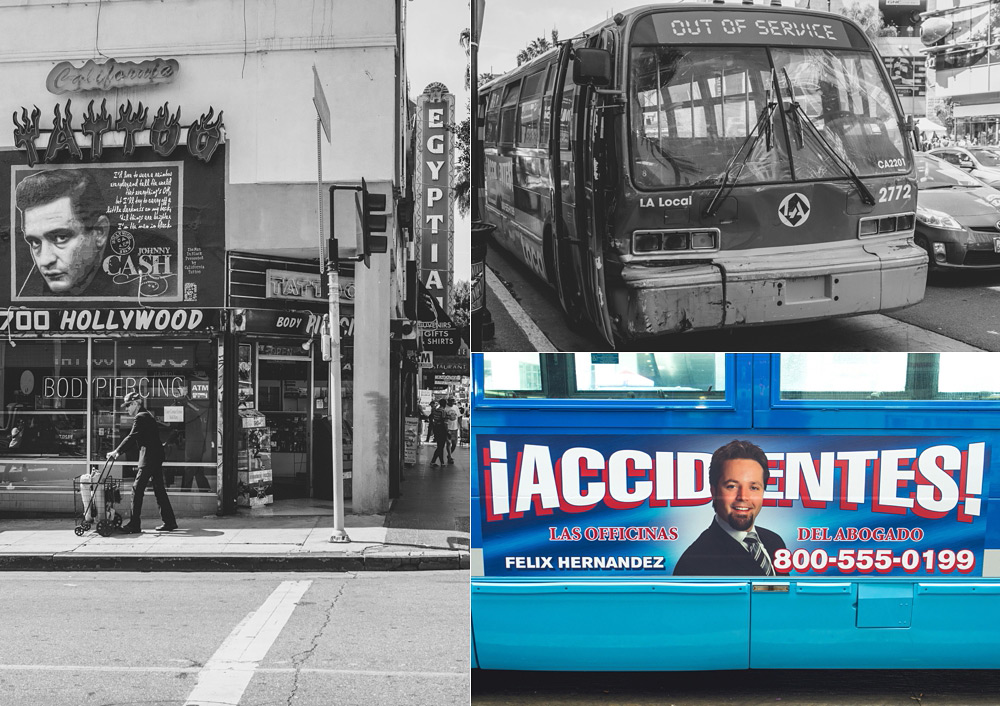 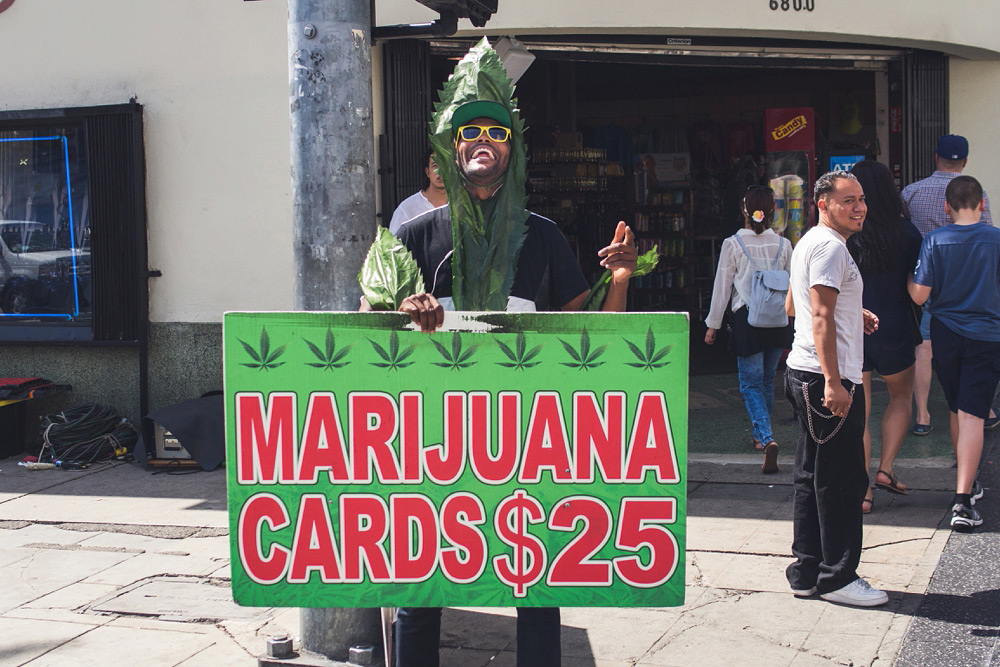 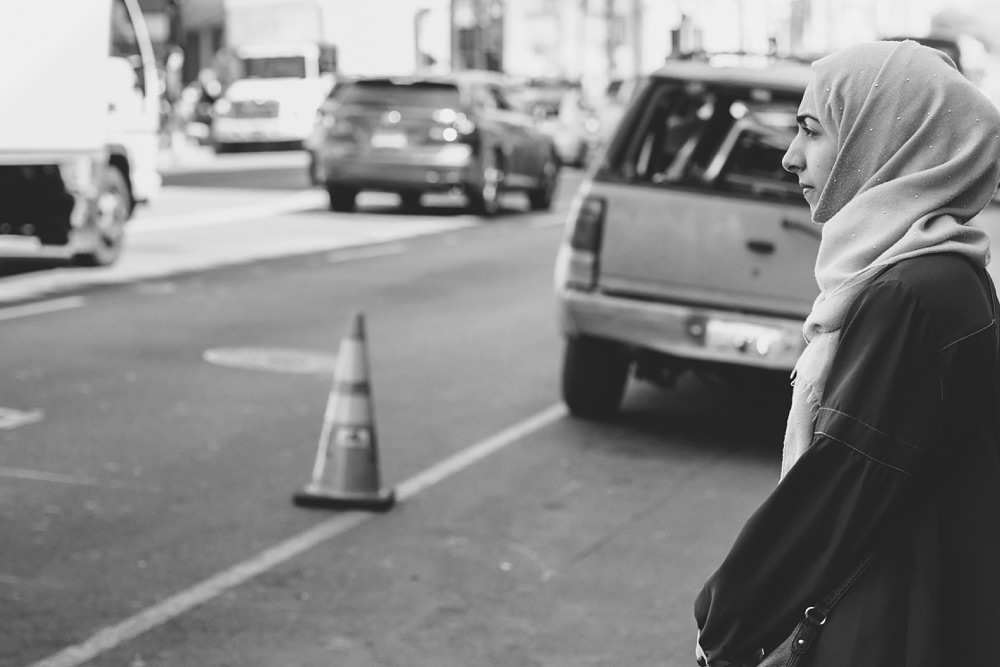 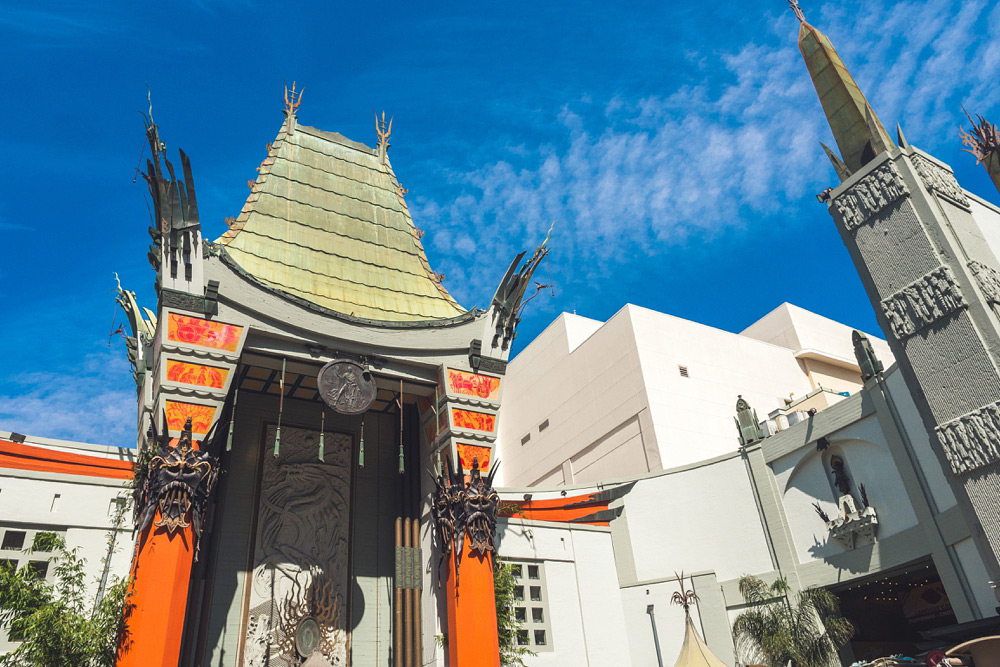 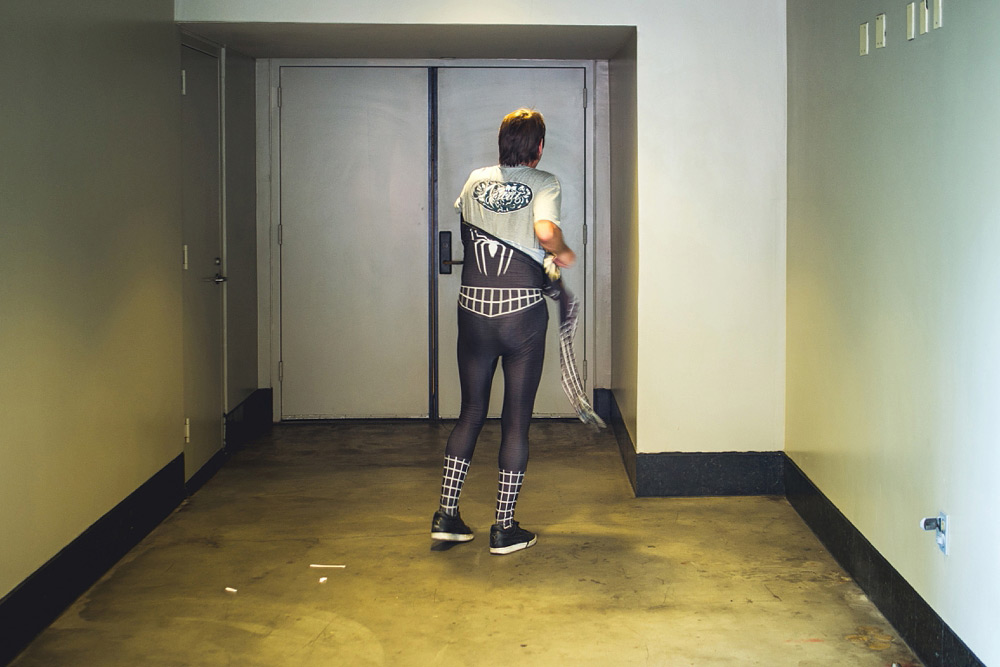 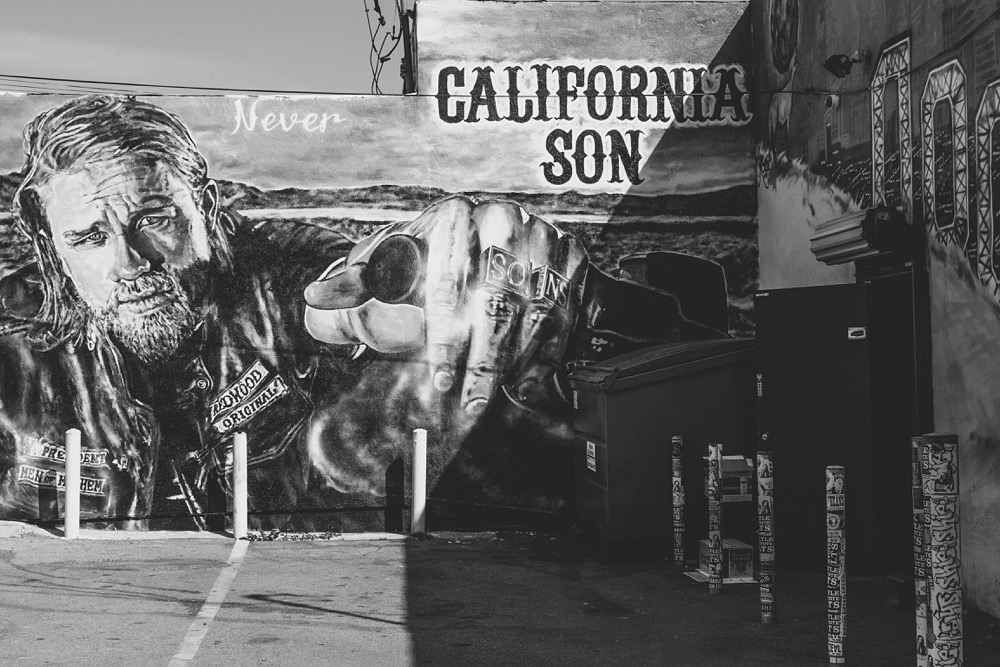 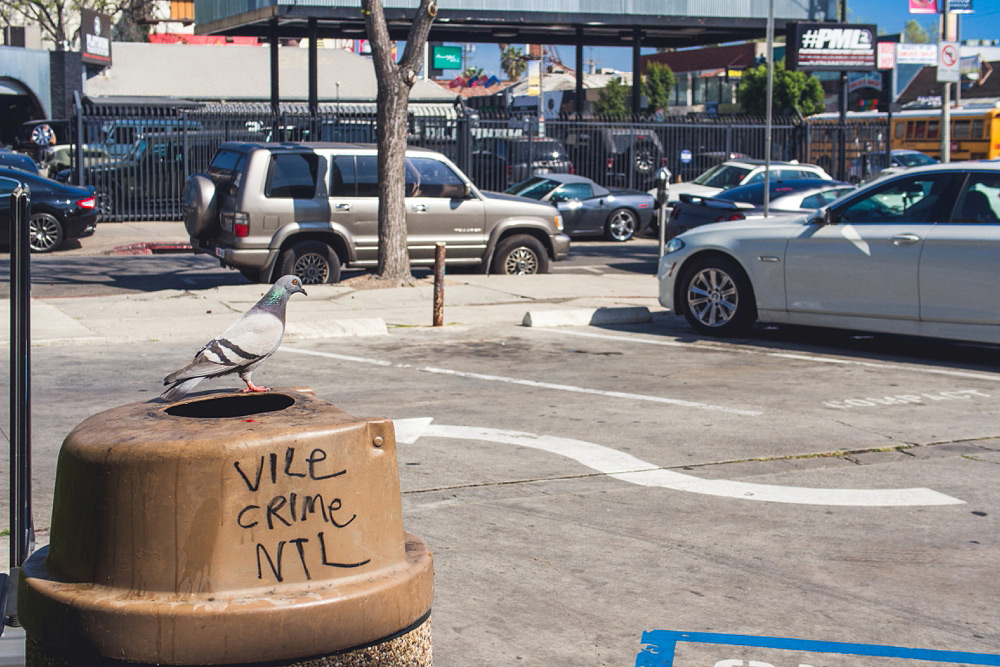 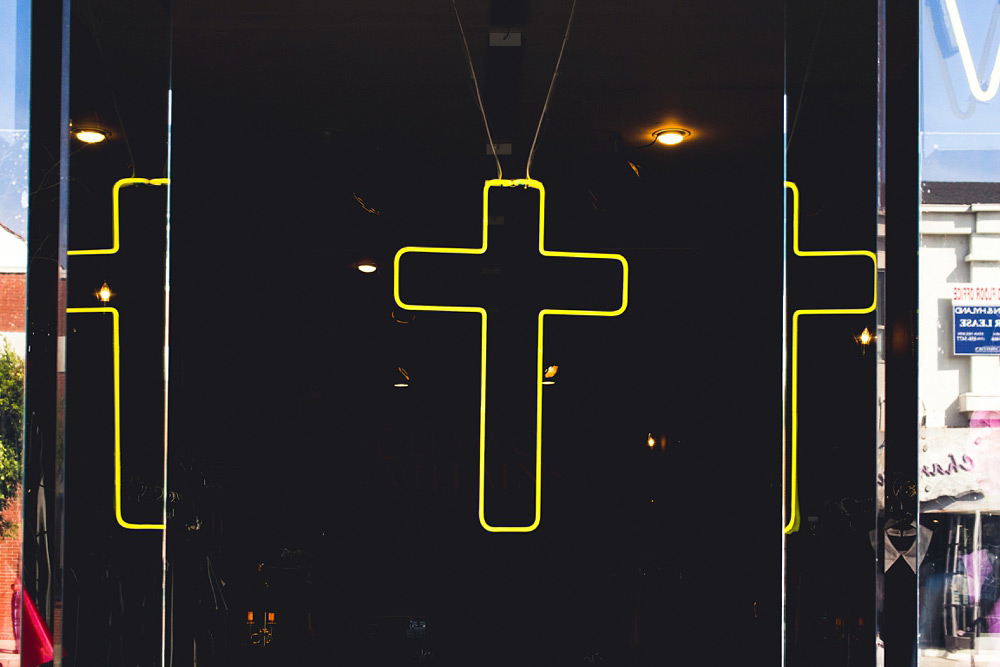 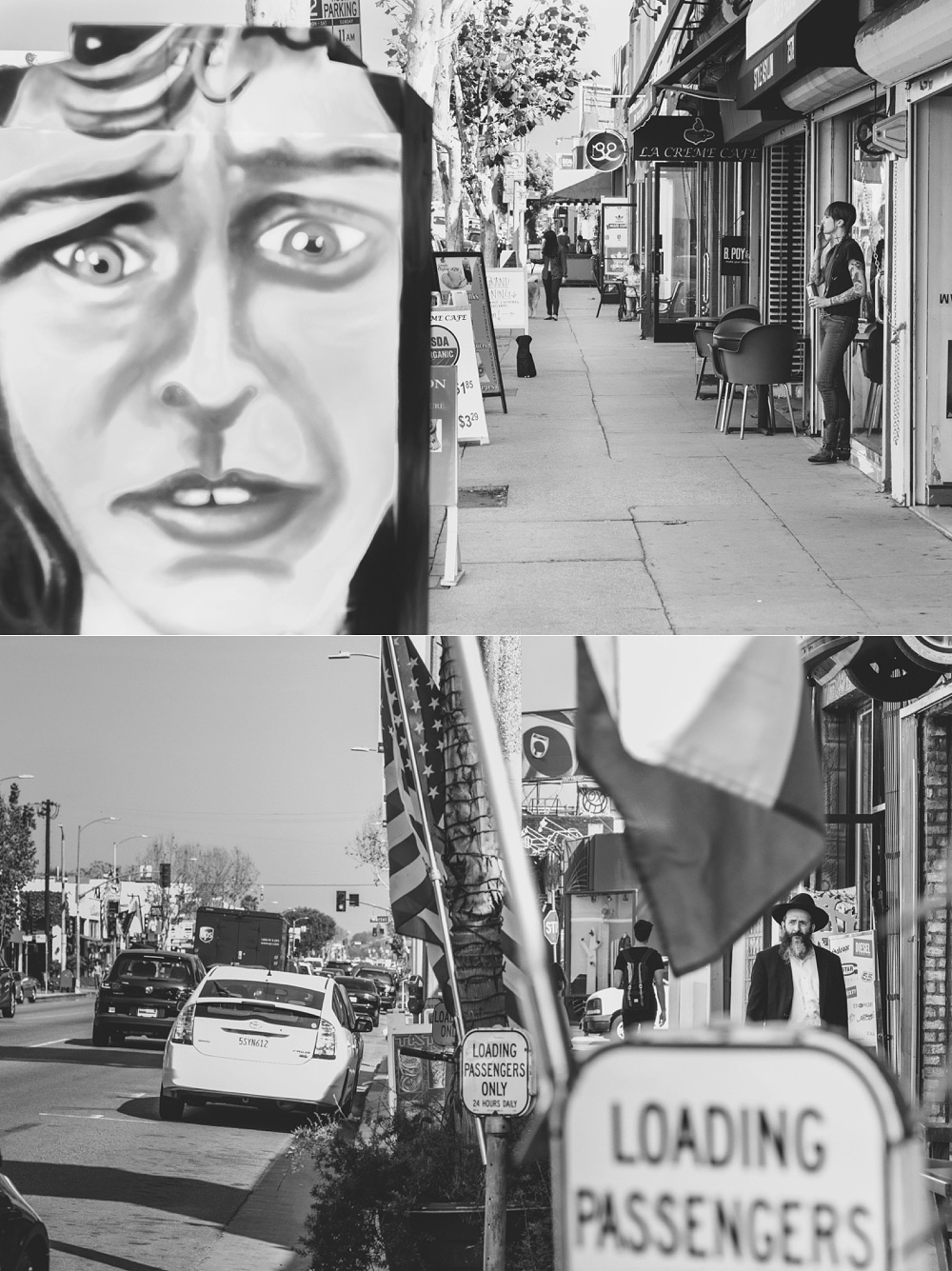 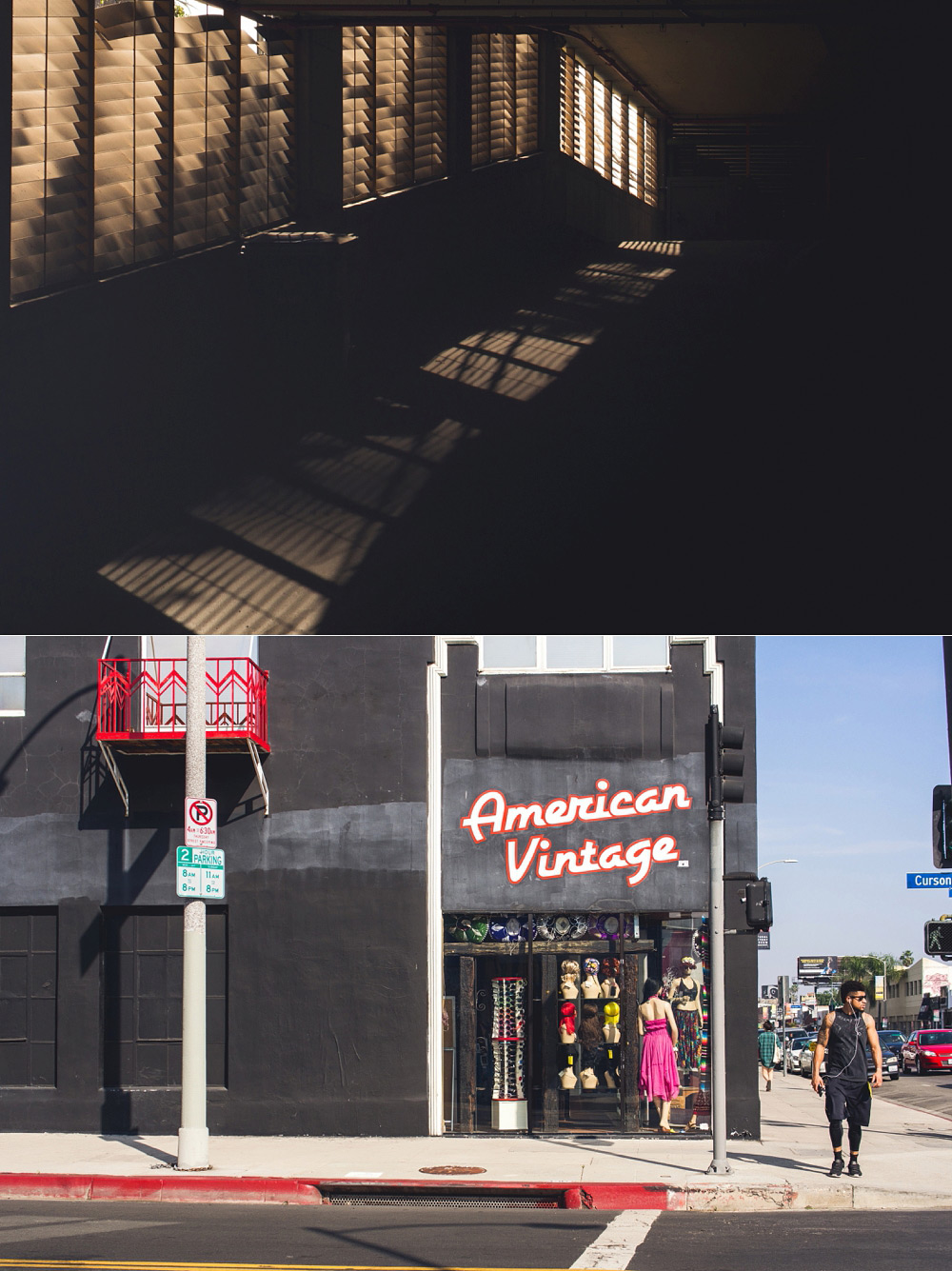