I never remembered Chula Vista being the absolute bomb place to be in San Diego, but a few days ago we found ourselves in the Otay Lake area to do a portrait shoot and were pretty impressed with the scenery of the area. So impressed that just two days later we decided to try and find some hiking trails near the Otay Lake Reservoir. We quickly realized the trail itself wasn’t all that long, and while standing on the summit of some hill we ran into an odd family of three geocachers. They were super friendly, and explained what they were doing – both Jamie and Melissa thought it was super cool. The male seemed a bit off to me, dropping the F bomb in front of the child as he eagerly described a cave at the bottom of this ravine. The woman had decided going down the pathless hill was too steep for their child, but for some reason we all decided to go down and find the cave that the guy was talking about. He was from Spring Valley and appeared to me to be high on meth, yet for some reason we all thought this was a fine idea.

So we trek down the steep side of a hill, and get way down into a canyon area. Our plan had been to head to this cave, and then go up and walk over the dam back to our car. Well it took us longer than anticipated since there really were no trails down there. When we finally got to the cave it was getting later in the day, and pretty sketchy looking so we didn’t go in but continued on to the dam. We made the mistake of taking the easier route up, expecting to be able to actually walk across the dam. Well you can’t walk across the dam. By that time we were losing light and the idea of trying to get back up this mountain on the other side seemed like a pretty daunting task, especially if it was in the dark. So we made the call to walk around the perimeter of the lake back to the car. Another mistake.

It turns out that there was no trail that went around the perimeter of the lake, because we were actually in this area restricted by the border patrol. We changed our plan at one point to just head out to the nearest road, only the road wasn’t exactly near. So we called our client who lived in the area (her husband is actually a border patrol agent) to come and pick us up when we got to the road. It gets really dark out there, and the moon was behind some clouds. Luckily we were headed in the right direction.

At one point some other border patrol agents came by and asked what we were doing. Unfortunately they didn’t offer to bring us anywhere, I guess they were confident in our survival skills. We did eventually make it out to the road and we got picked up very shortly after by our new friends who even brought us cookies. I think all said and done we walked over 9 miles, a lot of it over pretty rough ground.

I’m glad I had a real compass and a flashlight. I’m glad our cellphones worked out there. I think the lesson was learned and we’ll be sticking to the trails in the future. 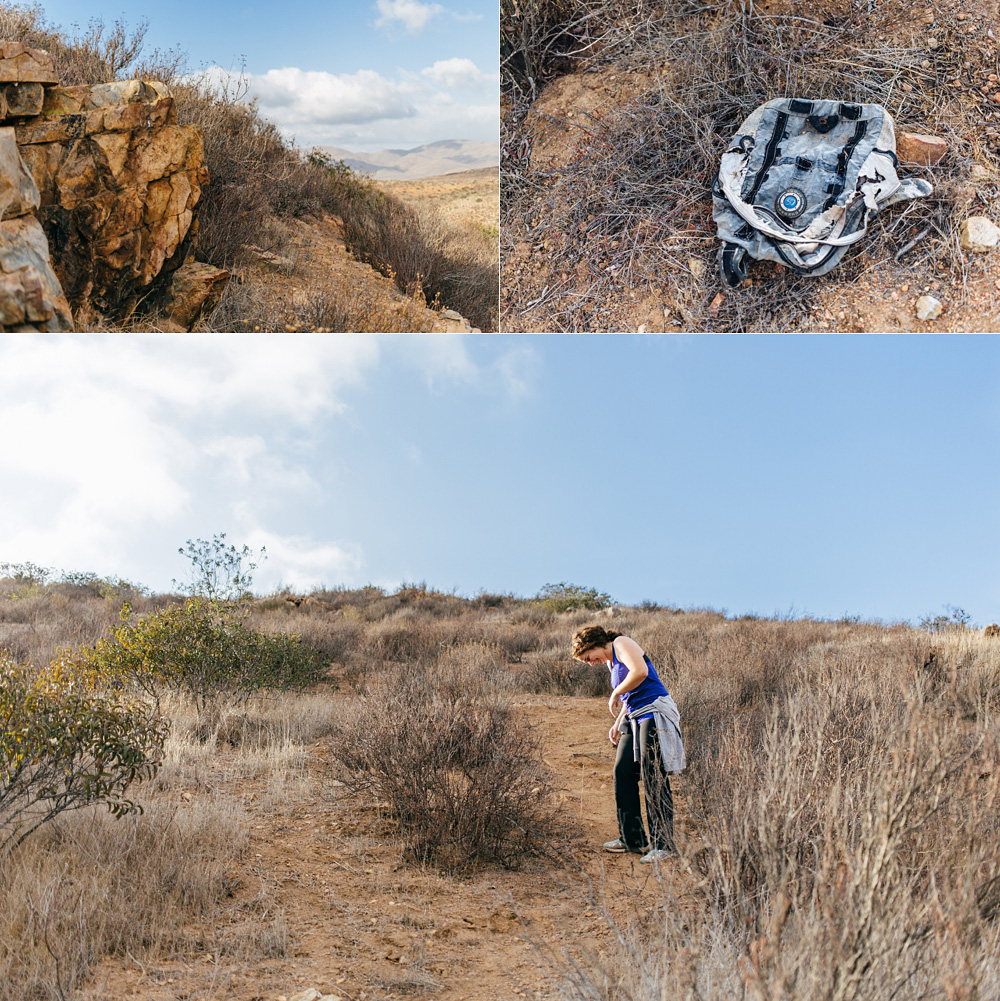 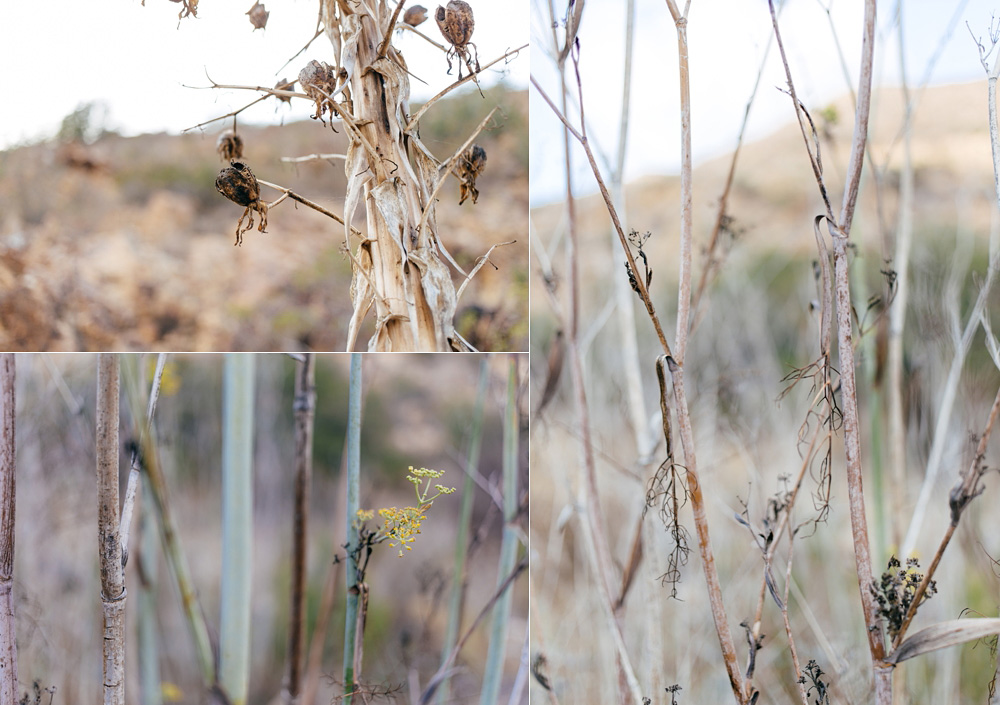 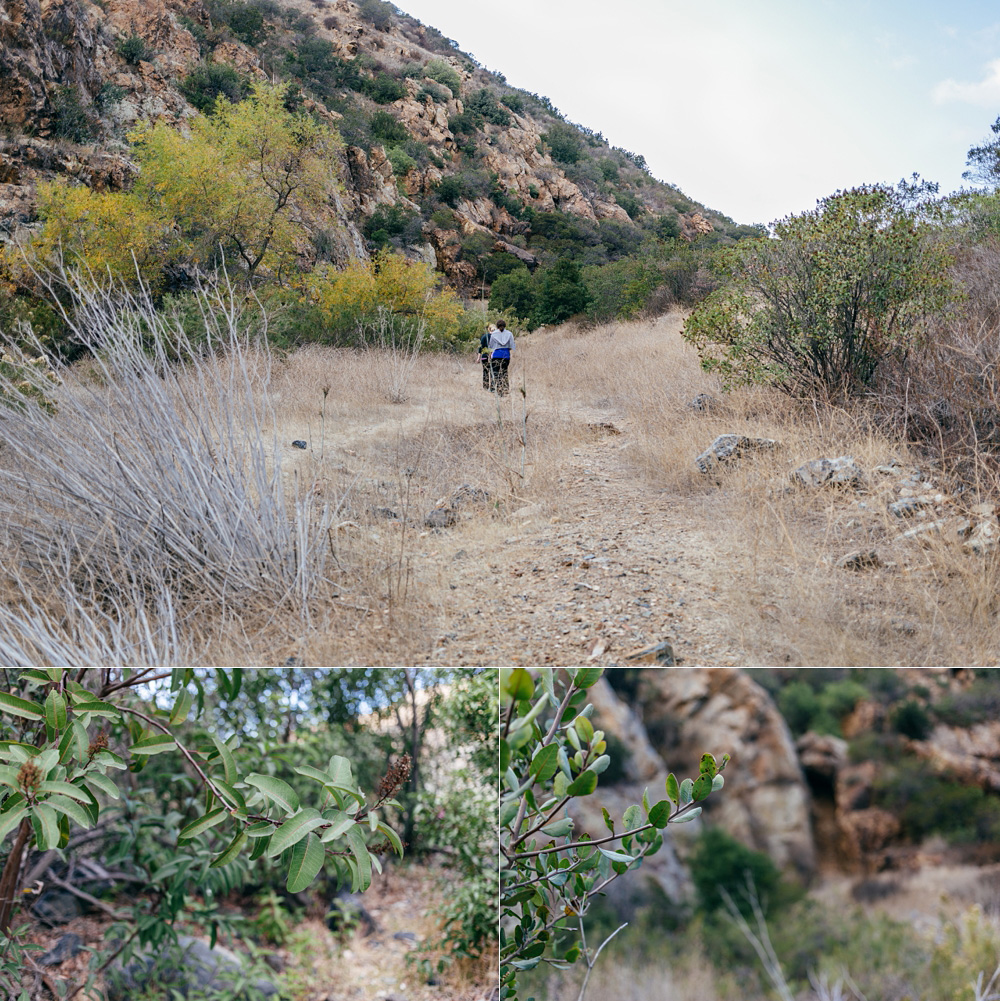 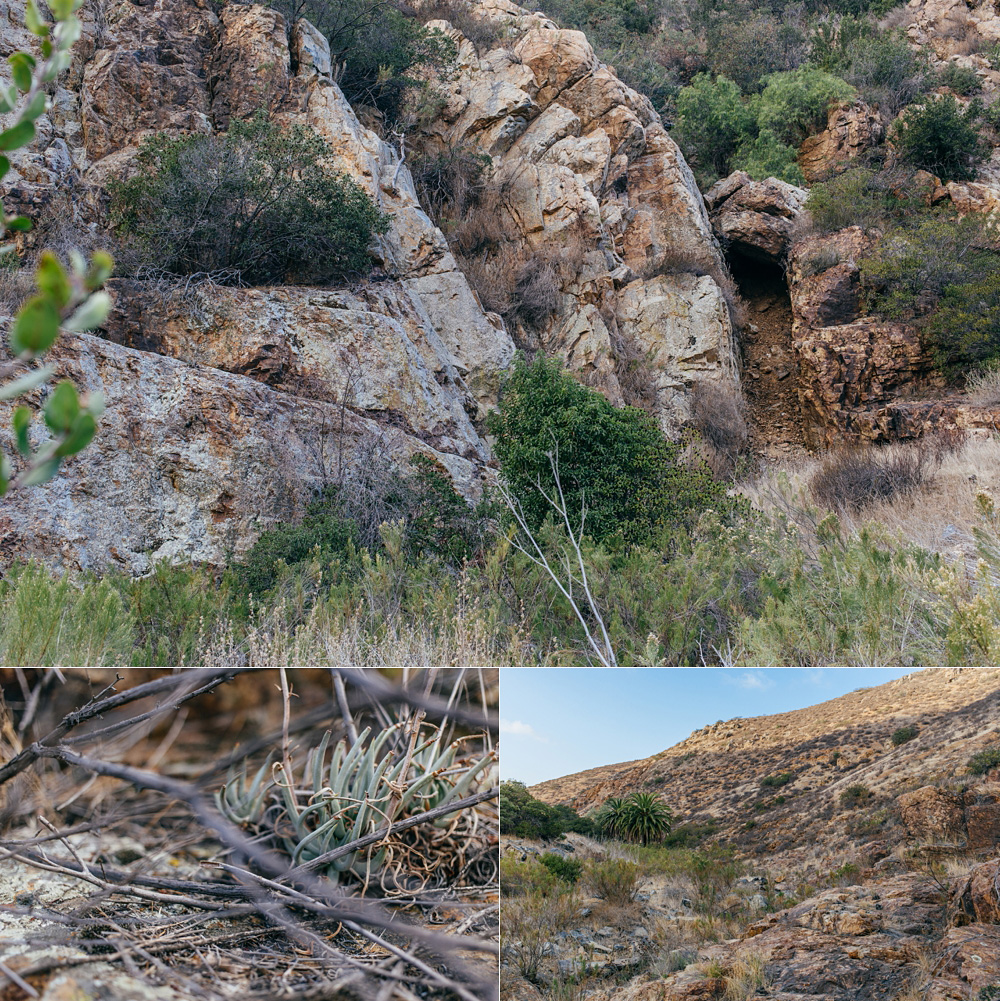 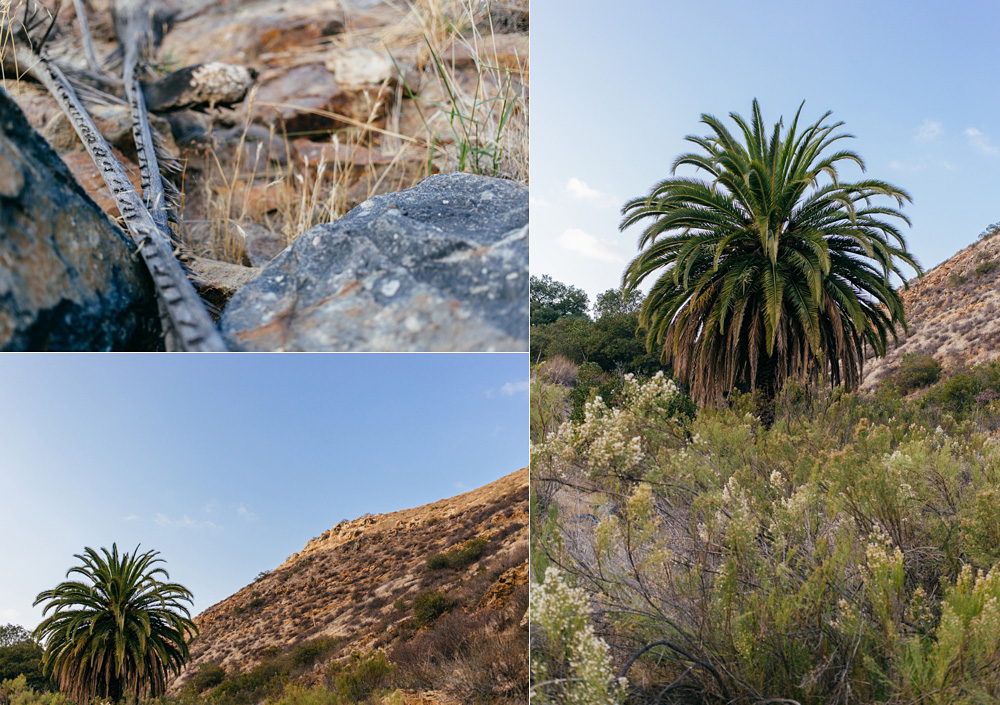