Last year at WPPI we really never got around to any non-structured impromptu shoots, everything was super planned out and went down during actual WPPI days. This year we made it a point to schedule all of the styled shoots before the main days of WPPI so they wouldn’t interfere. We also got a group of people together for a return visit to the dry lakebed near Jean. James’ wife Allison got volunteered to be our dedicated model. She was a bit reluctant at first, but Cheriene’s makeup and hair styling made all the difference.

Now before we get to the images I just have a little to say about the people. Both James and Matt are photographers I know through a Flickr group (yes, there is still meager activity in Flickr groups) called SWPB. Generally if SWPB members knowingly come together, there is a meet up planned and photos are taken. I had met James briefly in 2013, when he attended a shoot at Red Rocks with me. Matt I knew of, but had never met in person until a day before this shoot took place. As a side story Melissa sprained her foot really badly this year, and couldn’t walk on it. Not being mobile in Vegas for WPPI sucks pretty hard, and Melissa was pretty sad about her state. I did my best to message every photographer friend of ours to throw a little gathering on her behalf in our hotel room. Granted with WPPI people are out to party, but I was a little surprised that no one really from our immediate circles except for Morgan and Brian made the effort. Yet James, Matt, and their wives Allison and Gina came. And  while I knew James a bit from a handful of Facebook chats none of us at that point really knew each other very well. Because of that though at the end of WPPI we did know each other all pretty well.  What a totally cool gesture on their part. WPPI may have lacked inspiration in the sense of going to see speakers and feeling like I had a new burst of photographic energy, but forming the bonds with these people was all the inspiration I needed.

Oh yeah – Jasmine made a somewhat impromptu appearance. Even after being on the other side of the dry lakebed (wherever that is), she still managed to find us and pose for rad photos. 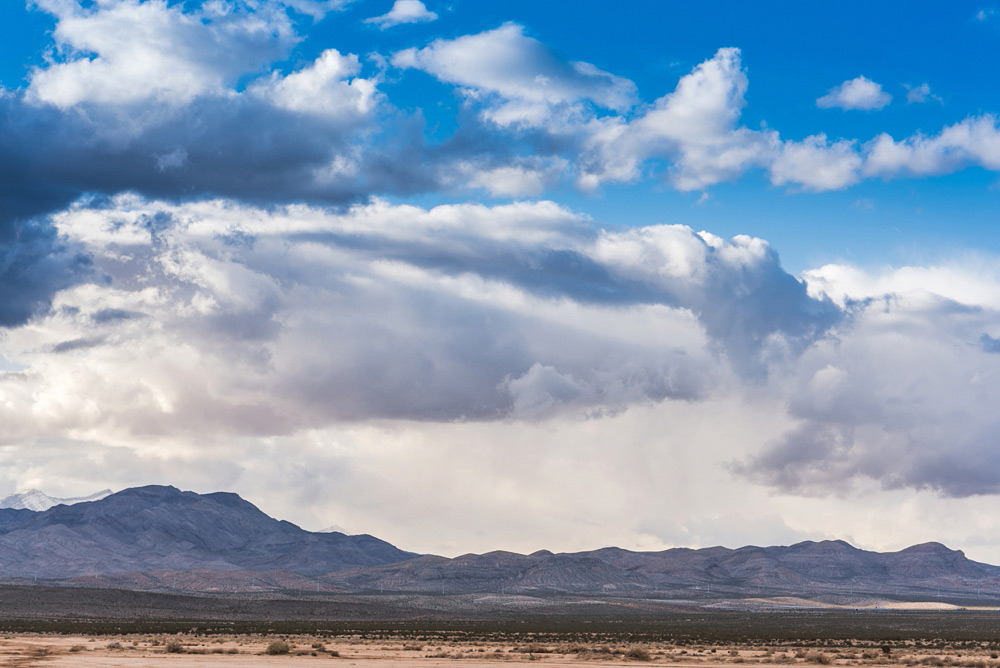 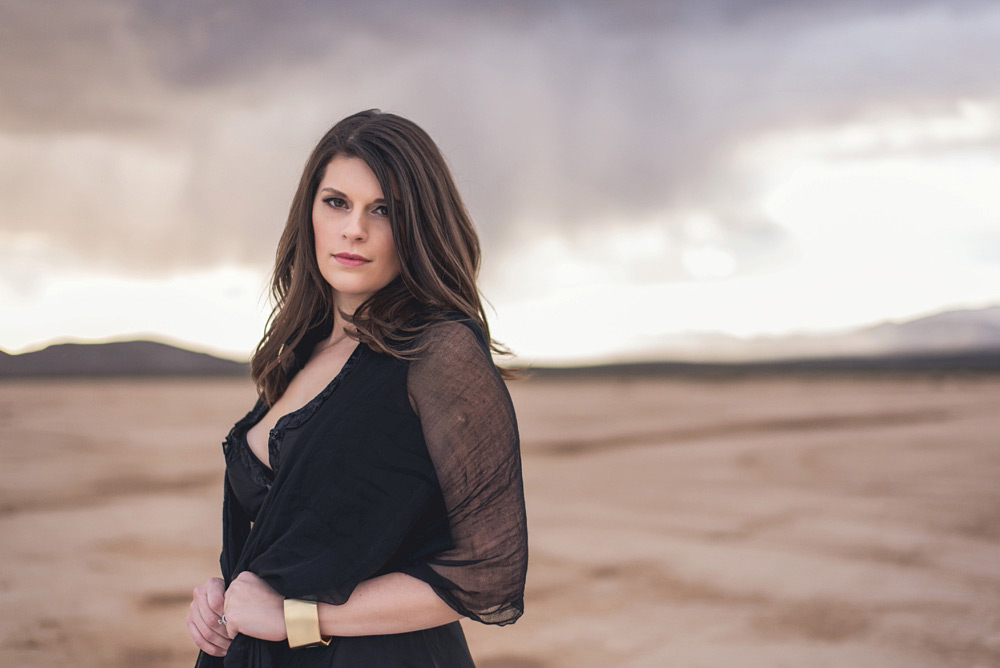 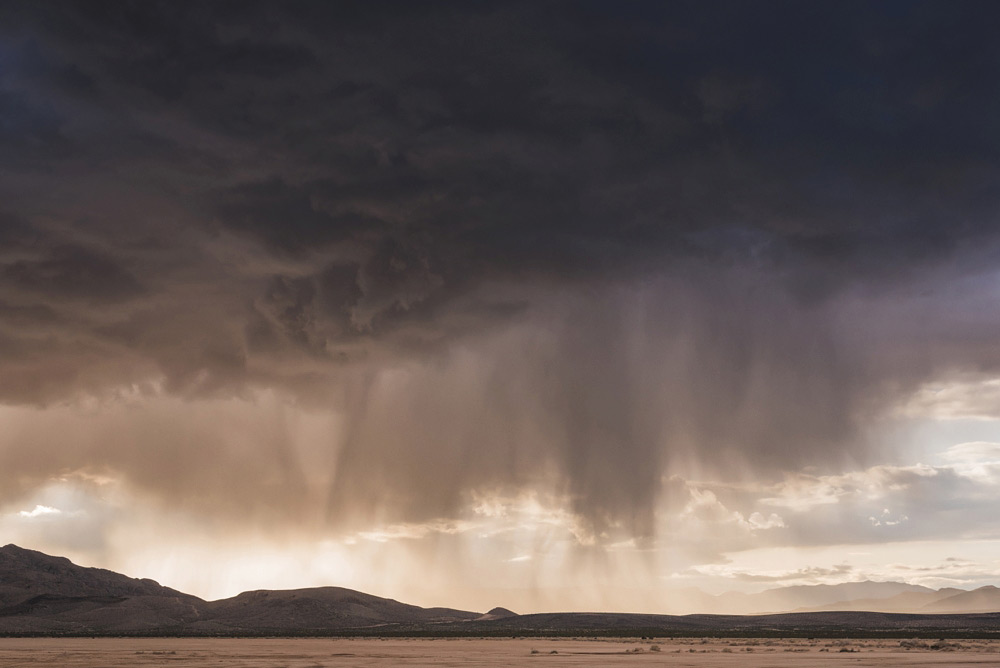 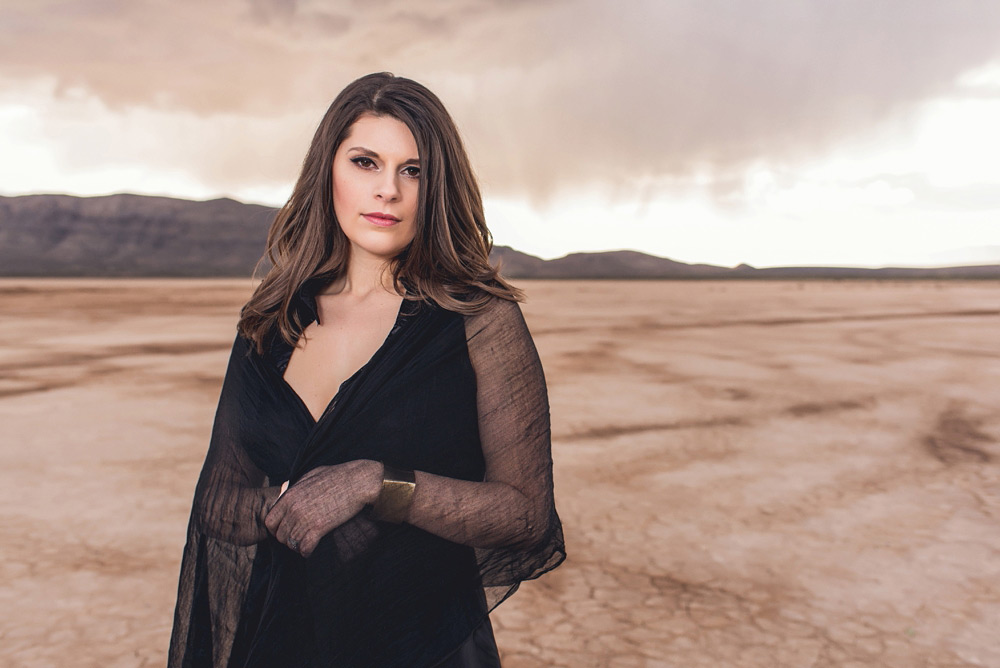 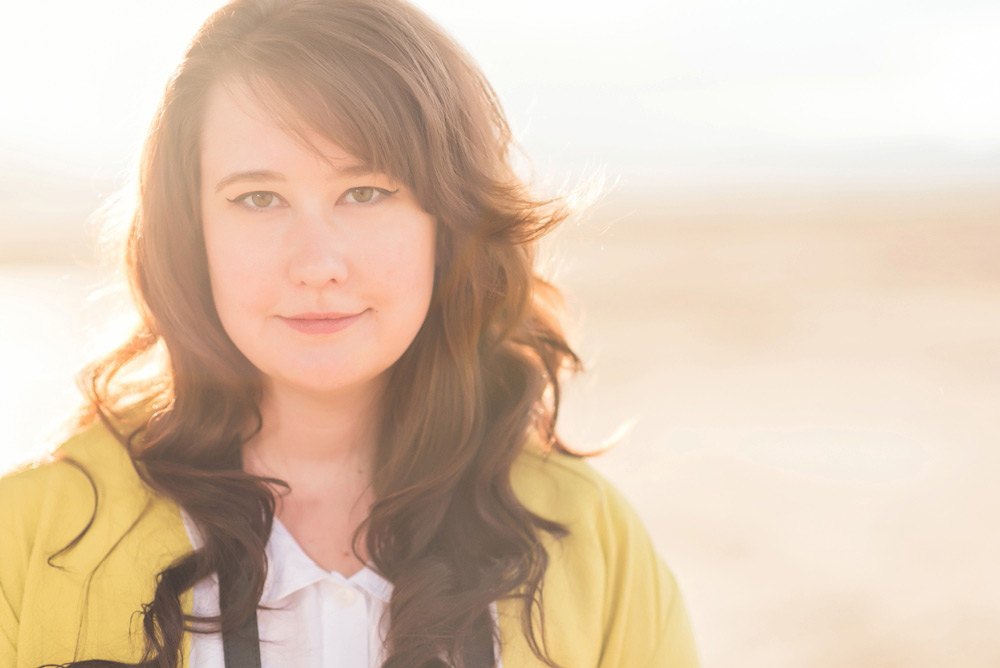 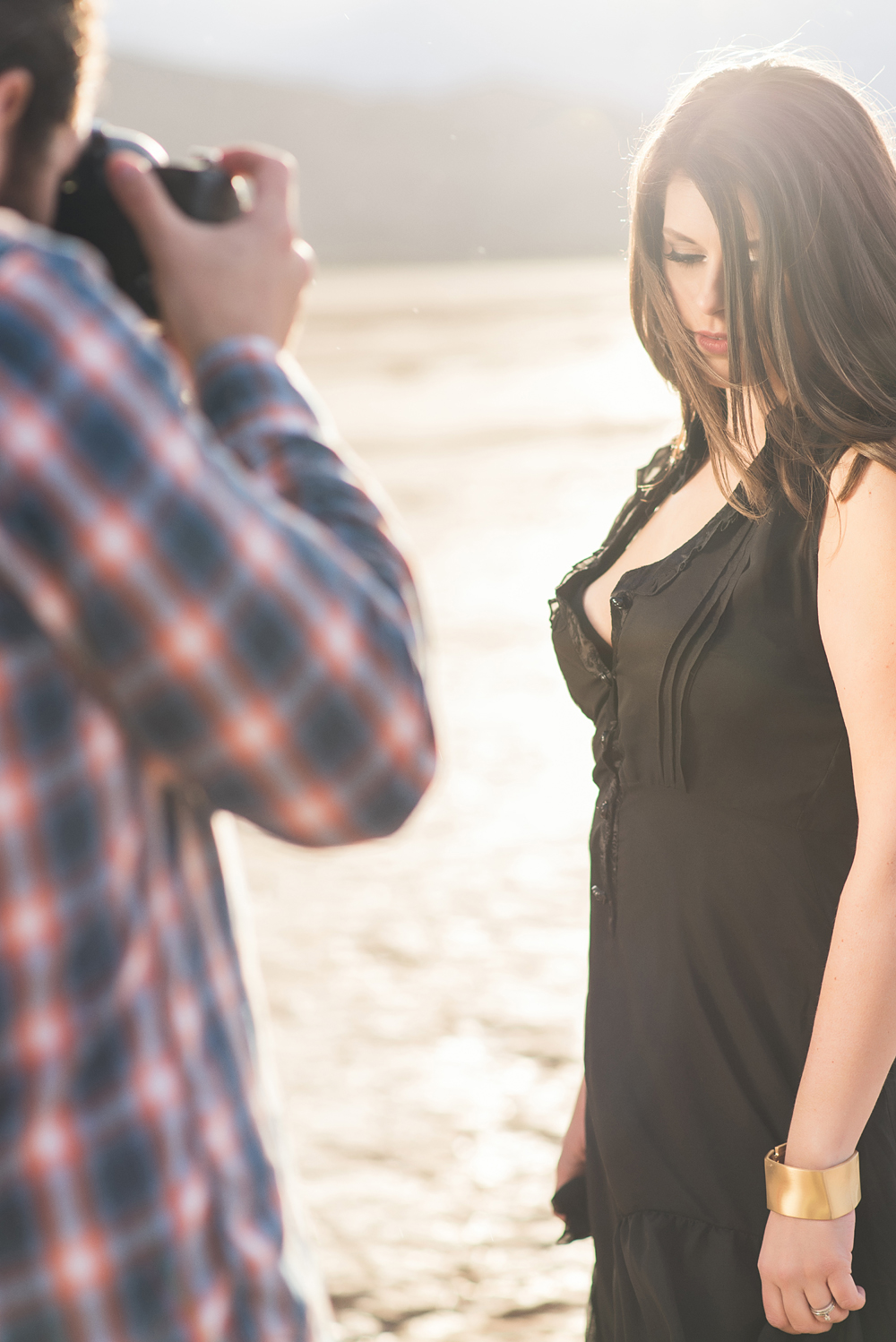 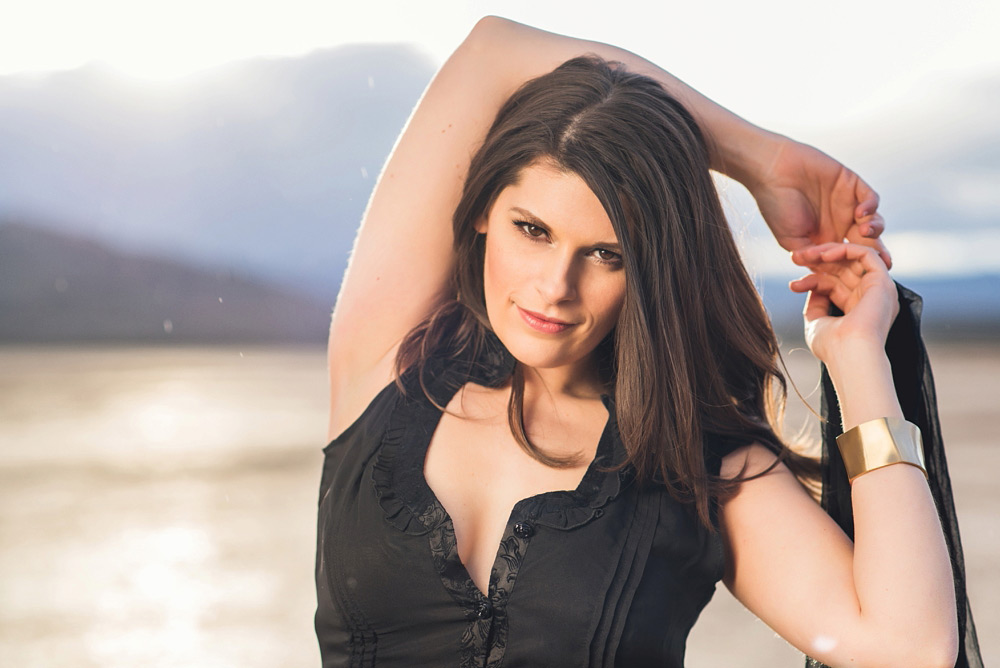 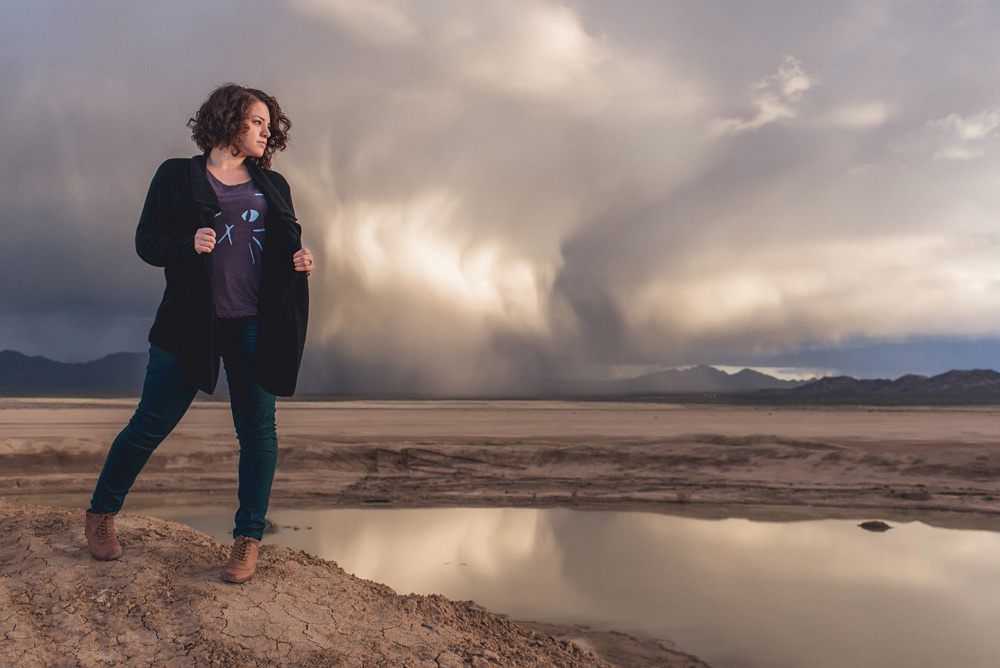 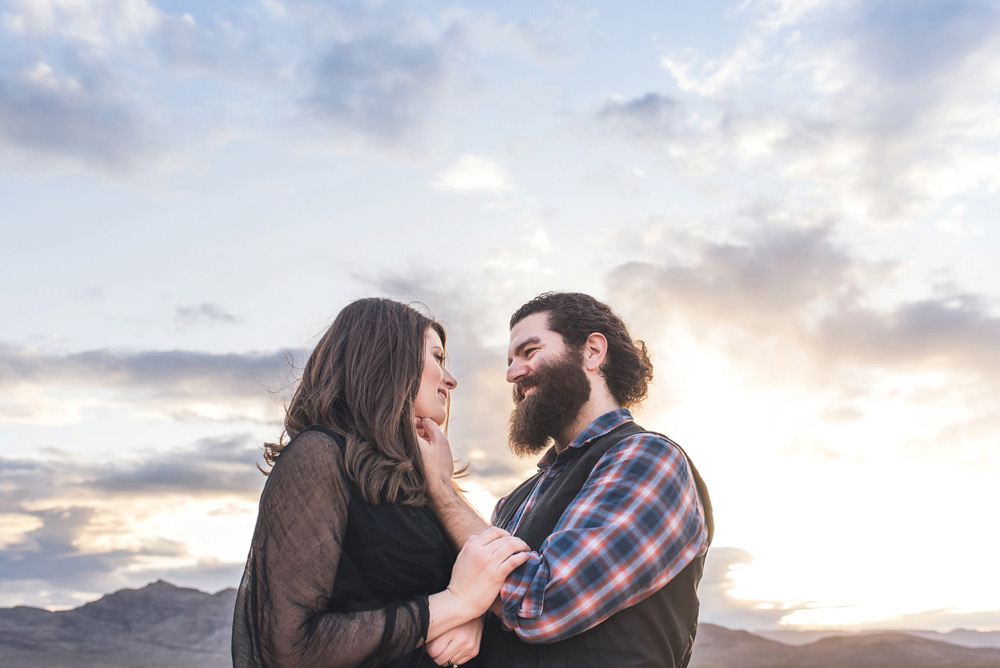 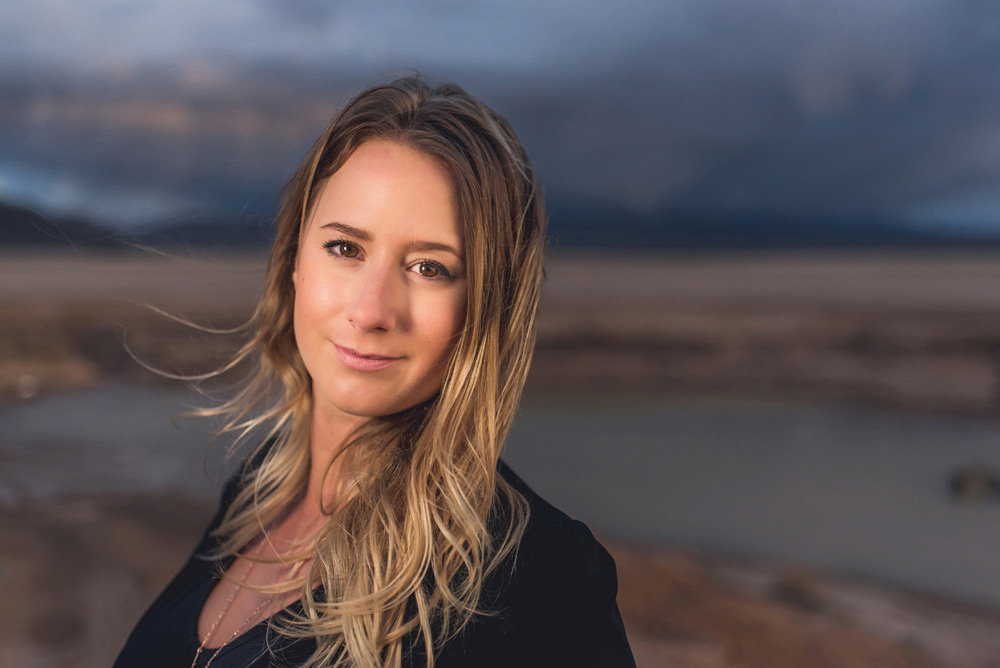 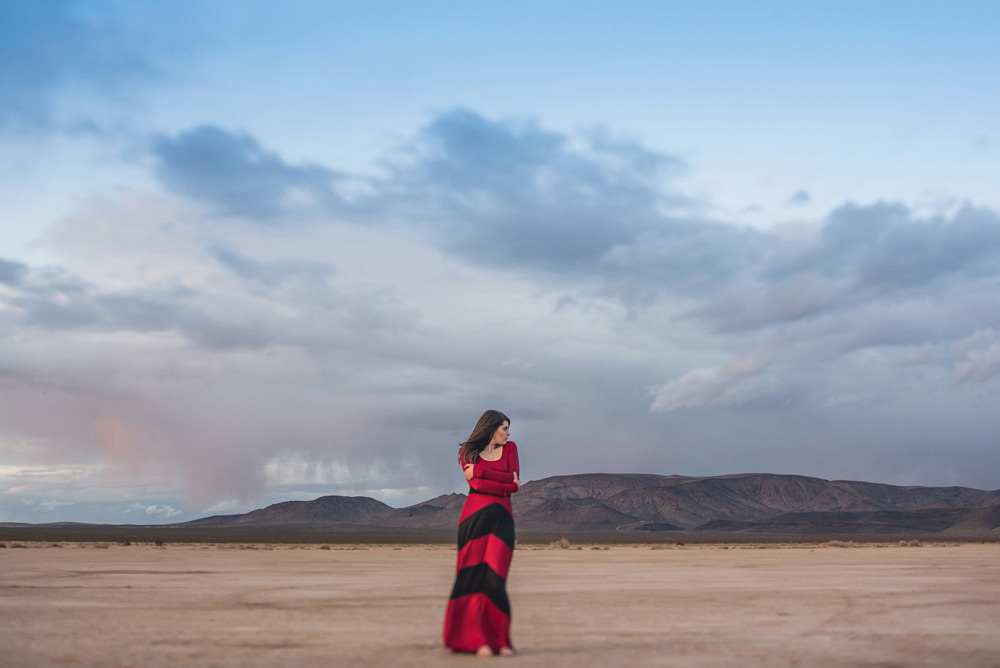 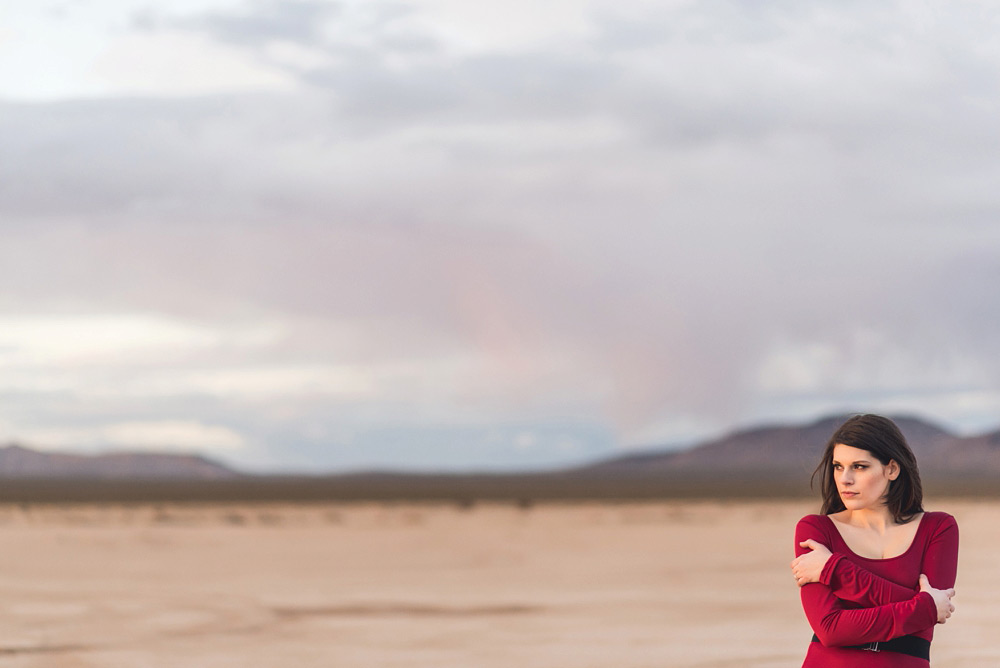 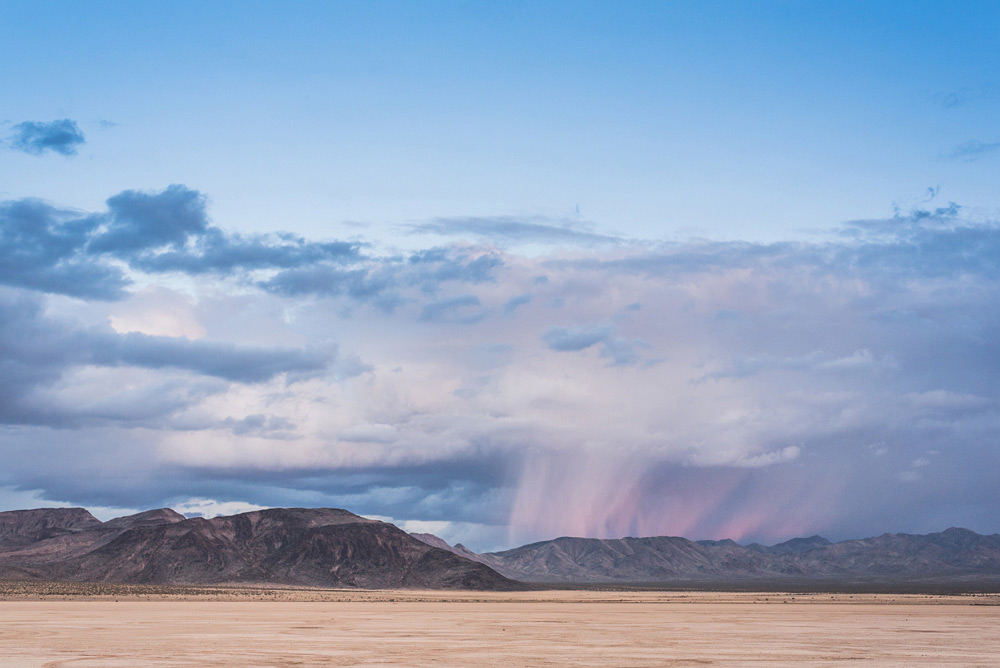 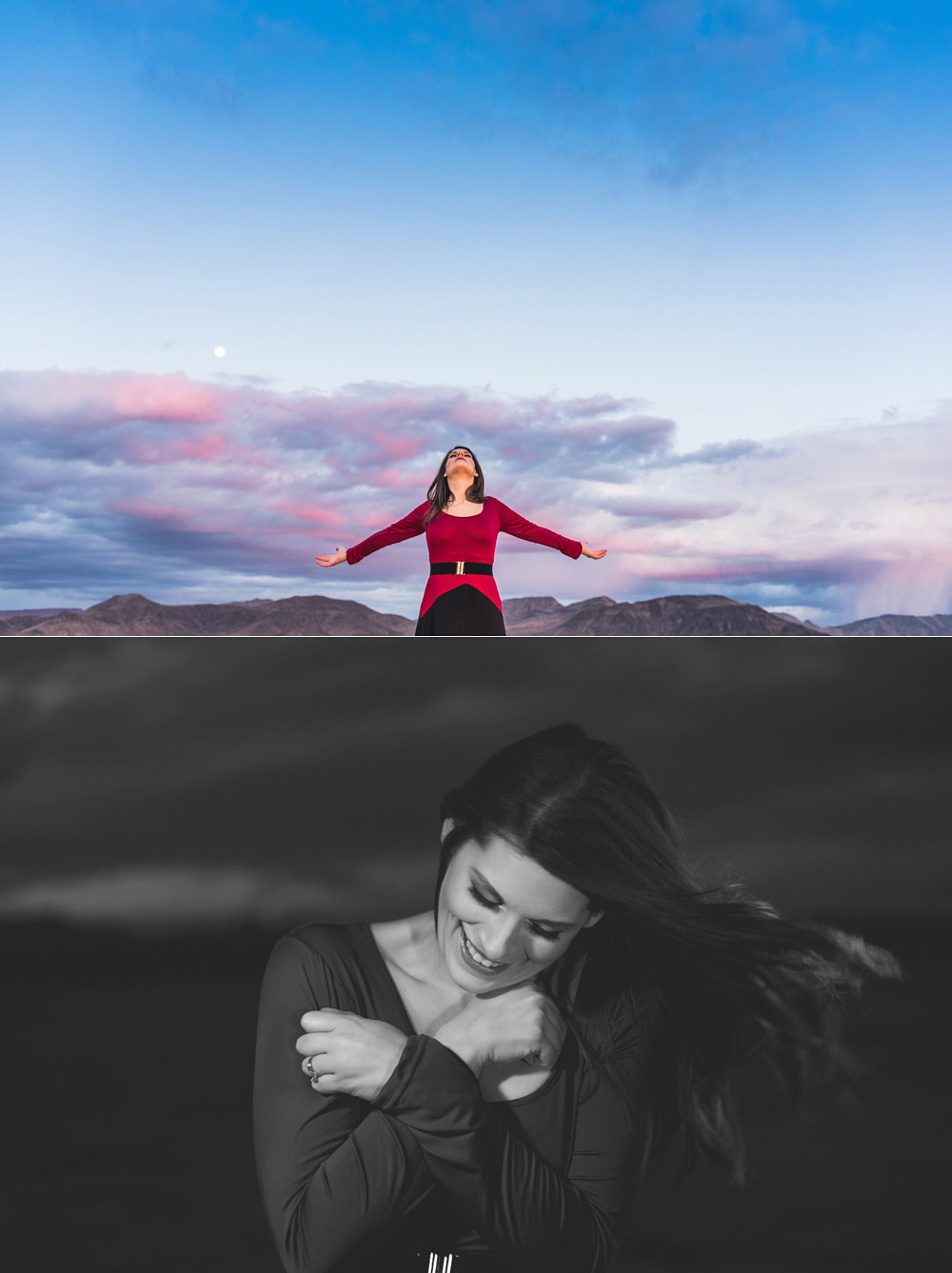