Using a mirrorless camera for headshots

They say the best camera is the one you have with you. Most photographers both professional and aspiring gravitate towards using large DSLRs. In fact most will say that full frame is the way to go. The bigger the sensor the better. The dilemma for most of us is when to take the camera with us and when to leave it behind. On the one hand we don’t want to lug around a big camera with big lenses. On the other hand we don’t want to come across something photo worthy and just be stuck with a cellphone. I personally need to have a camera on me everywhere I go. I feel a bit incomplete without one.

I’ve had a couple of small cameras previous to what I’m using now. The first was the Panasonic Lumix LX3. This camera was in and out of my possession quick. I discovered that trying to compose all of my photos on the back of an LCD screen is irritating to me. For a long while after I sold that little camera if I wanted to be “lightweight” it was a Nikon D700 and a 50mm f/1.4D lens. The D700 was not a small camera by any means and it was heavy. I didn’t take it out as often as a result. Then I got a Fuji X100. A lot of people rave about this camera, and the truth is I did get a few photos on it that I love. Ultimately I found the fixed lens limiting and the menus and controls unintuitive and quirky. Still I did carry it around with me everywhere and that was a big plus.

I’ve had the camera for close to a year now, and I’m definitely feeling more at home with it. I decided the other day to use it for a headshot session for a local actor. Now as a professional I wouldn’t recommend using this camera for something that couldn’t be duplicated again in the event of a card failure. I wouldn’t use it as a primary camera at a wedding for example since it only has one card slot. Maybe one day the camera companies will give us a dual slot mirrorless camera. Before this session I mostly had used the E-M5 for landscape photos, a NYC exploration, and the occasional portrait here and there. I had yet to use it on a portrait session as the primary camera. So this was the test! 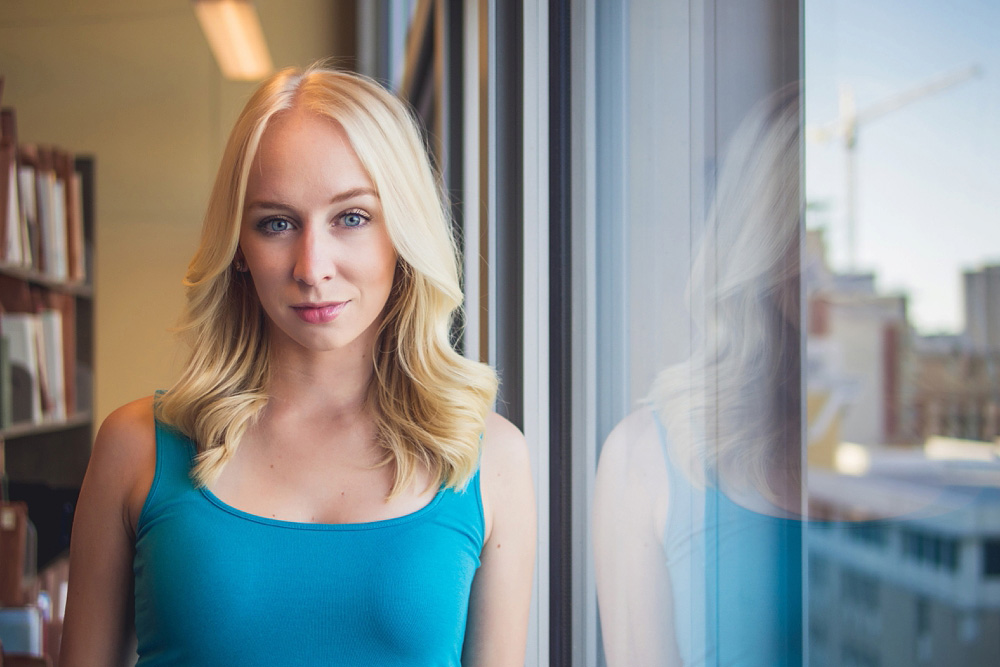 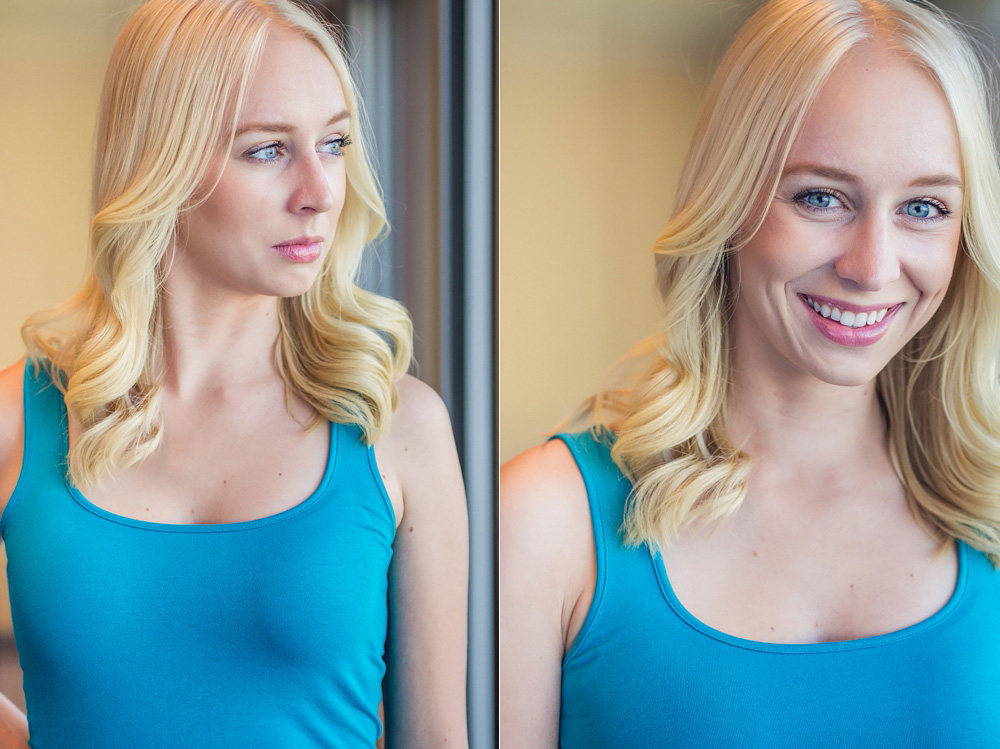 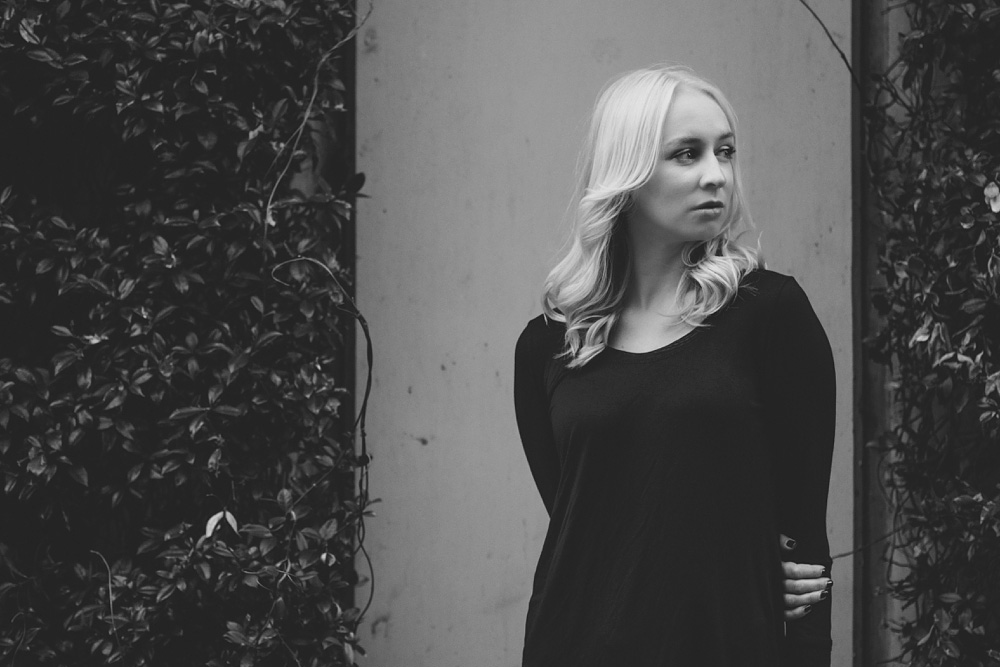 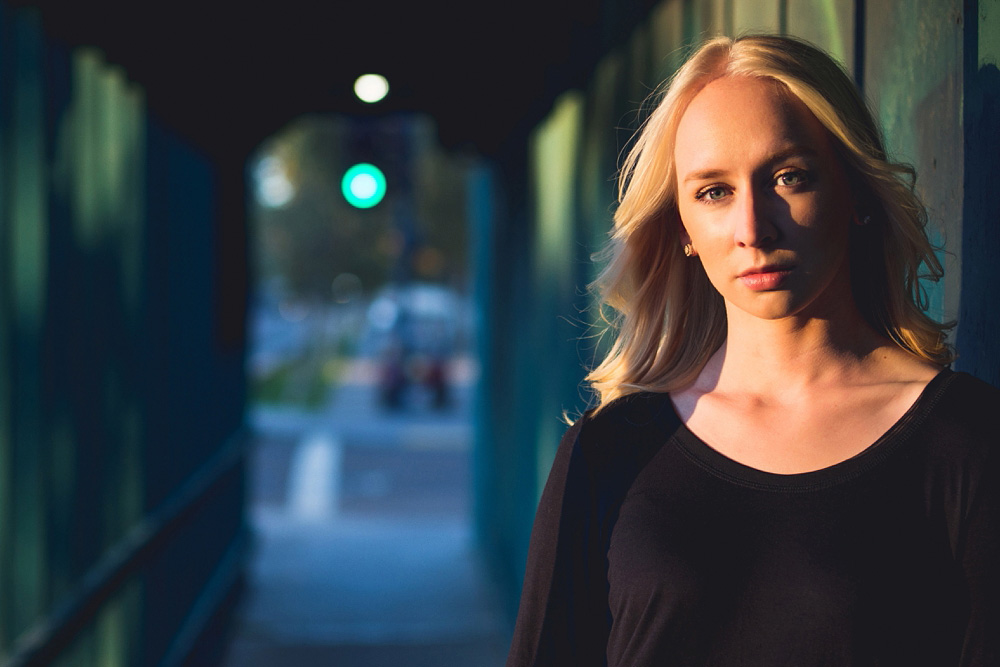 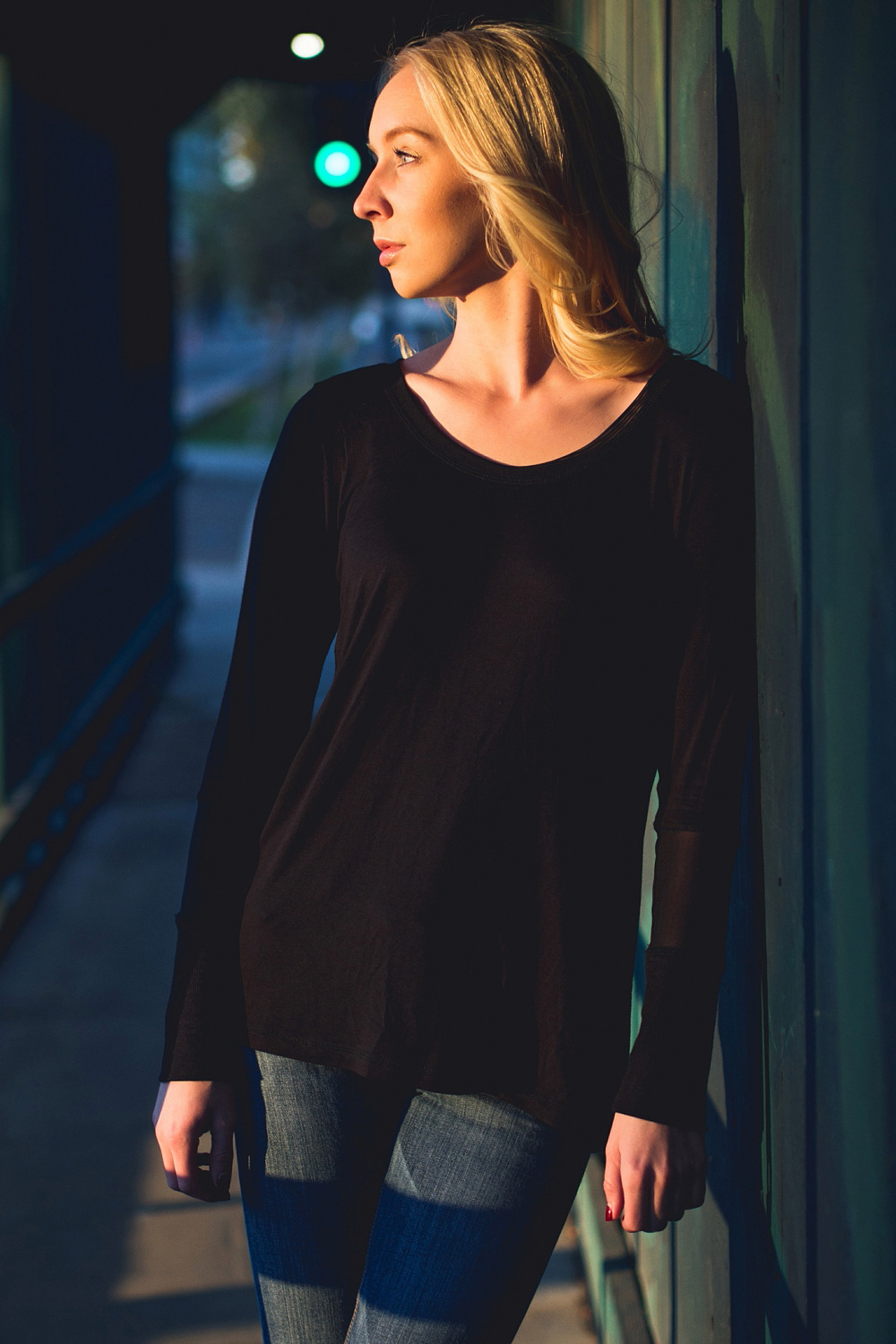 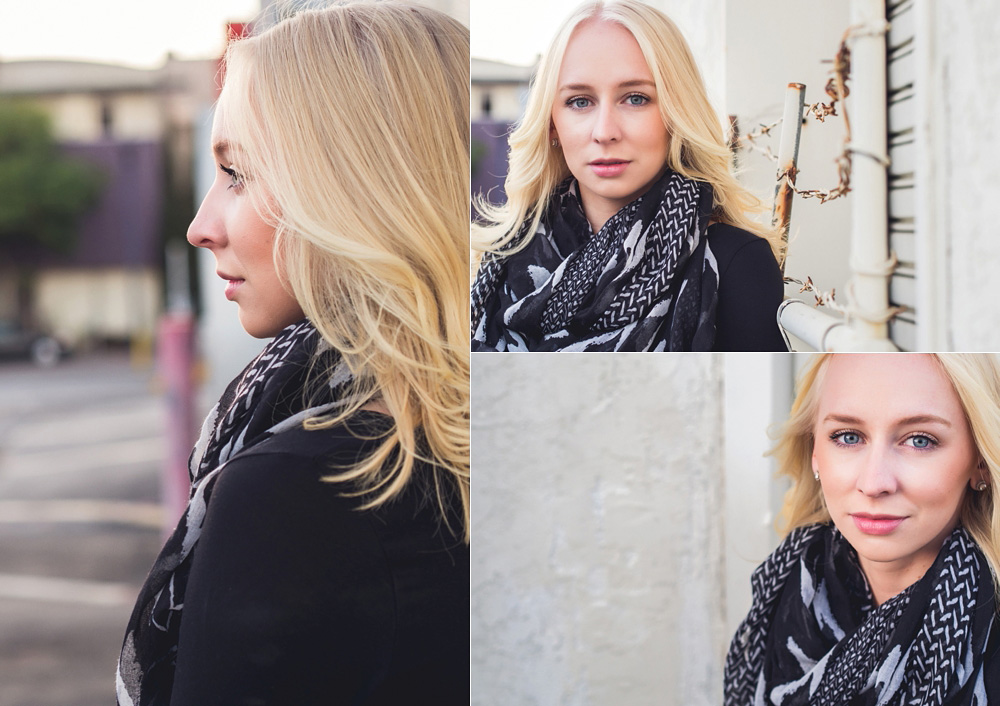