This little shoot is the sum of three things. First – Cheriene’s friend Carly was coming to town, and Cheriene really wanted to do her makeup and have some photos of her. I was a little hesitant at first because while I do love photographing new people I always want the person I’m photographing to actually want to be photographed. Cheriene assured me that she’d be down. It so happened however that Carly wasn’t getting in until after sundown. It wouldn’t have mattered anyways since I had another shoot slotted for the golden hour, but usually I haven’t been much on specifically setting out to do portrait shoots 100% at night. In general I don’t like being completely reliant on artificial light sources. That brings us to the second thing this post is about – which is video lighting. But just as an aside – Carly is really awesome. I like funny Canadian nurses, and she was more than into having her photo taken.

At the last WPPI I attended I was looking for a video light that I could control the color temperature on. I found the Vibesta Capra 12B, and I liked it so much I bought another one. If you get it, make sure to spend a little extra on the bi-color option. Having a dial for both orange and white LEDs makes mixing them together to get the desired color temperature way easier than just using colored plastic diffusers. Thus far the lights have treated me pretty well, they are plenty powerful in low light settings, and the color rendering is good. They operate on AA batteries or a rechargeable Sony battery. I’ve yet to drain any batteries using them. Vibesta had asked me for a few behind the scenes photos to get an idea of how I was using the lights – so included here are some shots Zac took of me during the beginning part of the shoot using the lights. While it’s handy to have an extra set of hands to use at least one of the lights on a monopod, it’s easy enough to just have two lightstands since the lights themselves are so lightweight.

The third factor in this shoot is the Nikon 58mm f/1.4G. It’s a lens I’ve been curious about for a long time, and I finally decided to rent one. I’ve owned a LOT of 50mm lenses since getting into photography. It’s a focal length that I at times had convinced myself throughly that this was MY focal length. Reality is there is something that is off about 50mm. I catch myself wanting to be able to be close with it – but there can be slight distortion at times. Once I think it was the Canon 50L f/1.2 that caused me to fall out of love with 50mm lenses. I was SO looking forward to owning that lens. It was one the major draws I had towards Canon. And honestly that lens was just another 50mm. Nothing really that special. One of the my photographer friends I admire quite a bit lives and breathes by her Canon 85L. Now I’ve never personally owned that lens, but I pretty much love everything she creates with it. So I started shooting a lot more 85mm. Then I switched to Nikon and got the 85mm f/1.8G. It’s a great lens, and it’s also very consistent. For the first time I was shooting 85mm more than any other focal length. And I really love how 85mm looks, but there is this problem I have with it. I have to be further away from my subject than I like. The 58mm magically seems to solve this. It’s like having a 50mm lens that delivers 85mm results. If you’re a Nikon shooter and don’t already have this lens, rent it and check it out. As other reviews have stated it’s not the sharpest lens wide open. I tend to shoot it around f/2 a lot for individual portraits and it shines. It is an expensive lens, but if you’re comfortable buying refurbs or used lenses you can find them for a few hundred less. 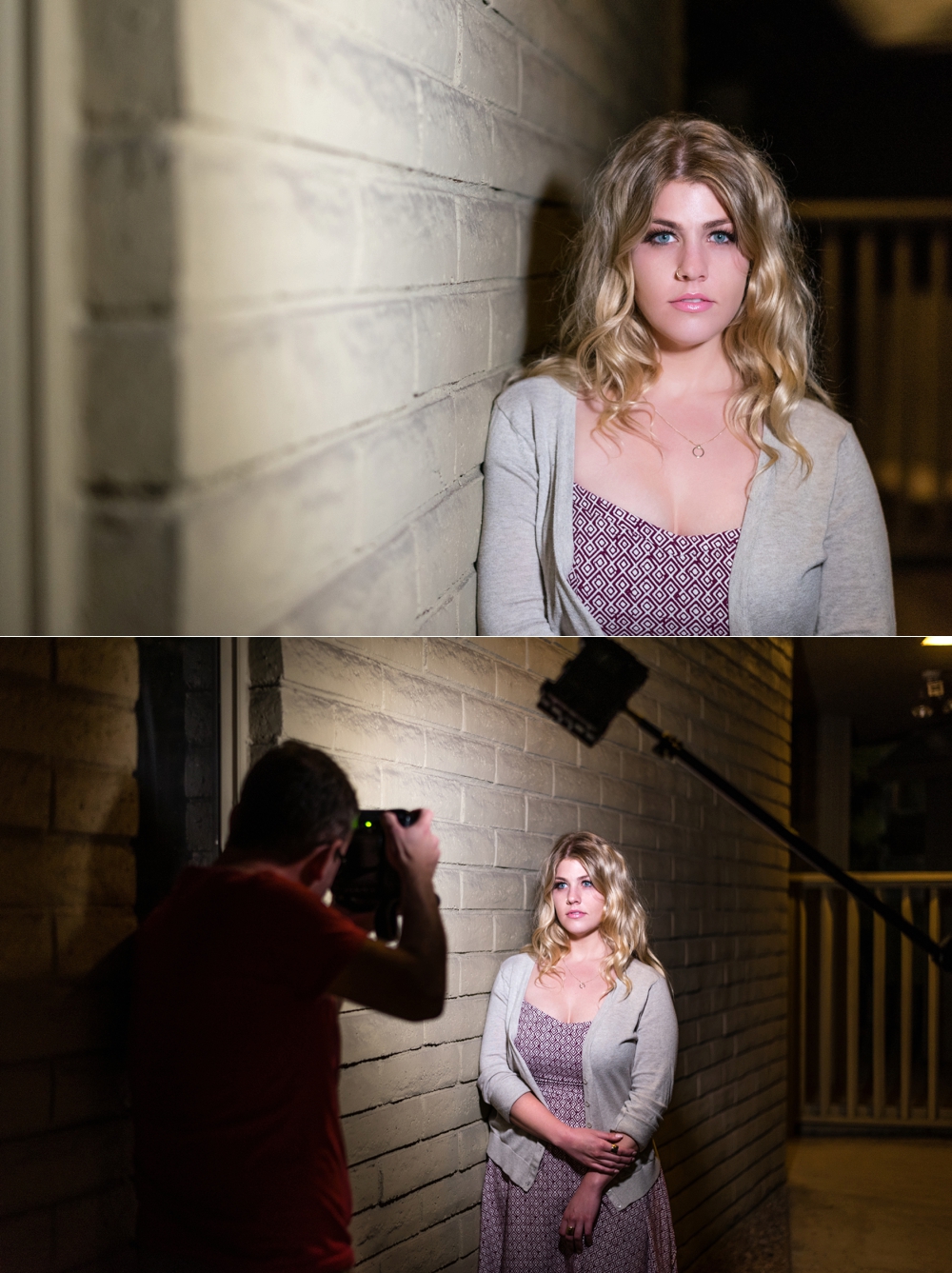 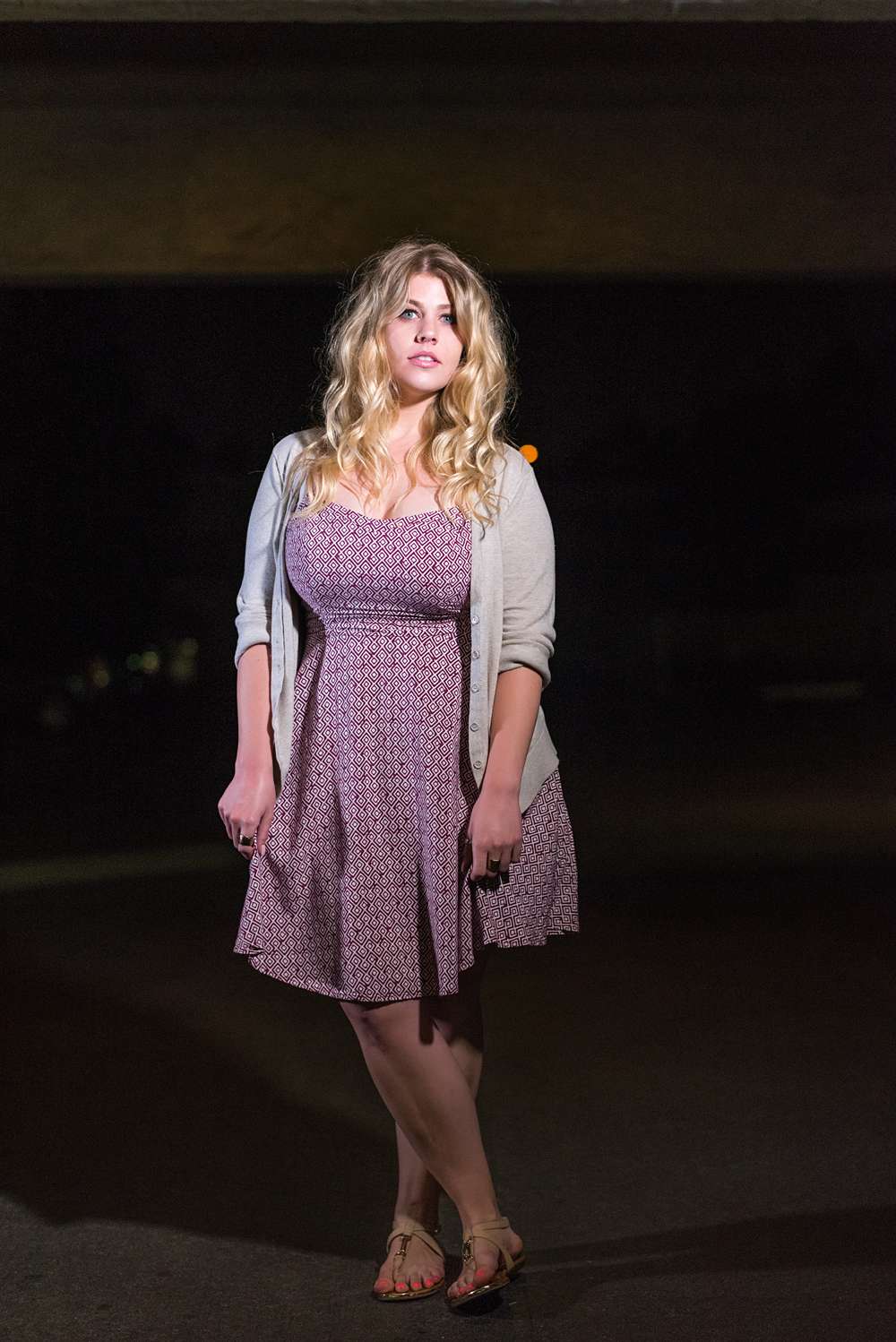 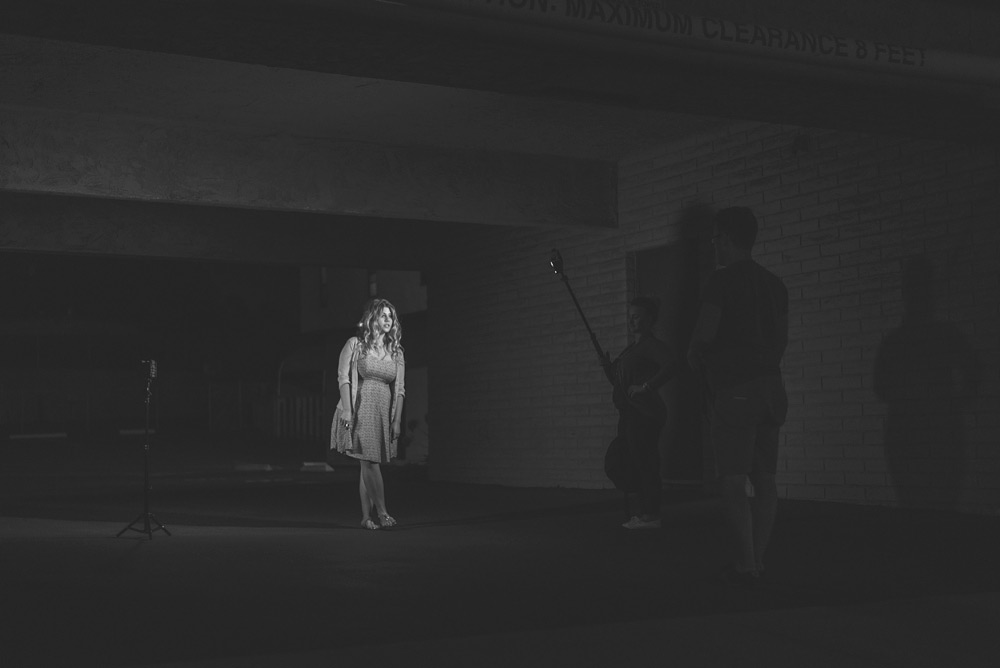 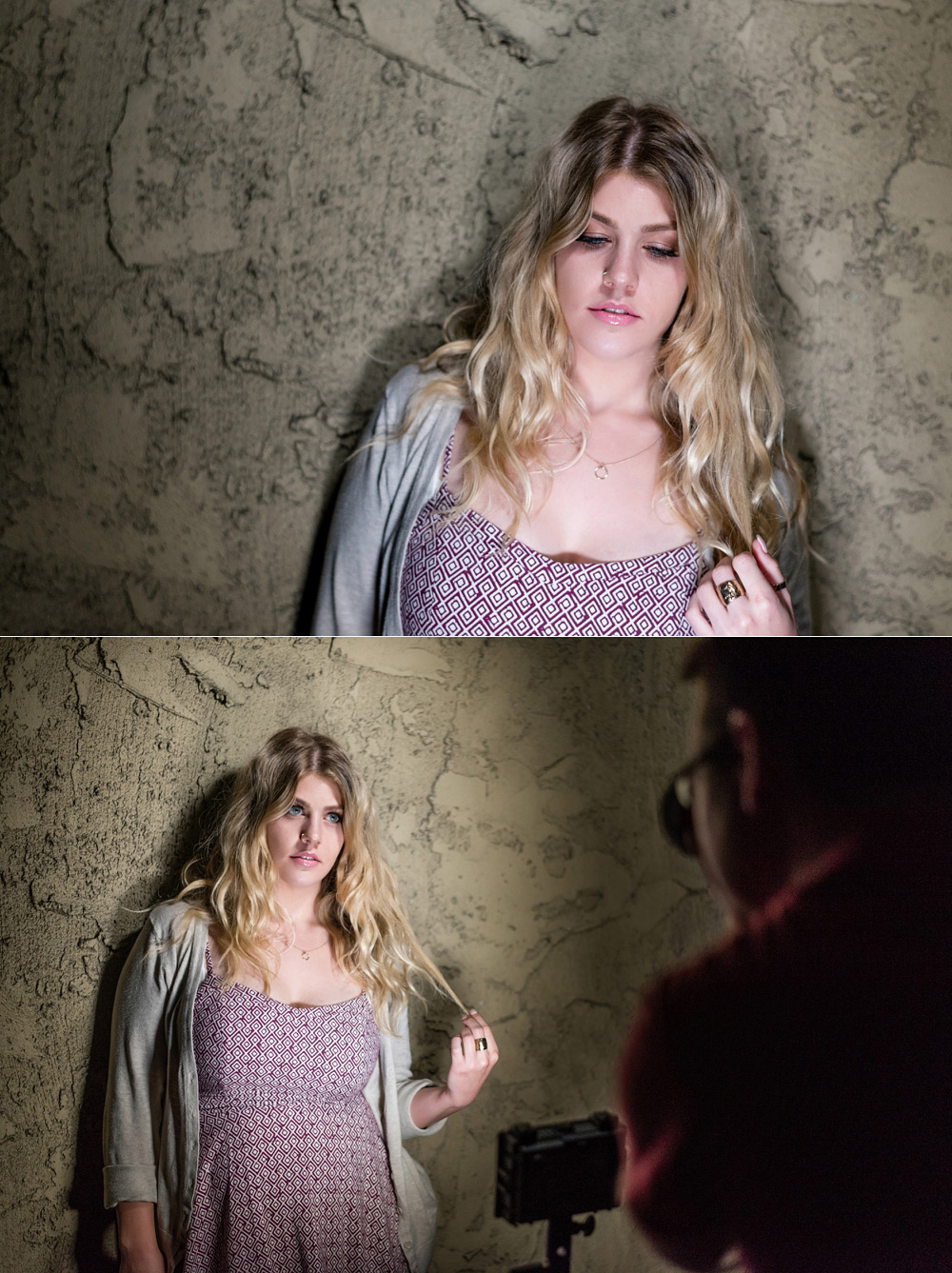 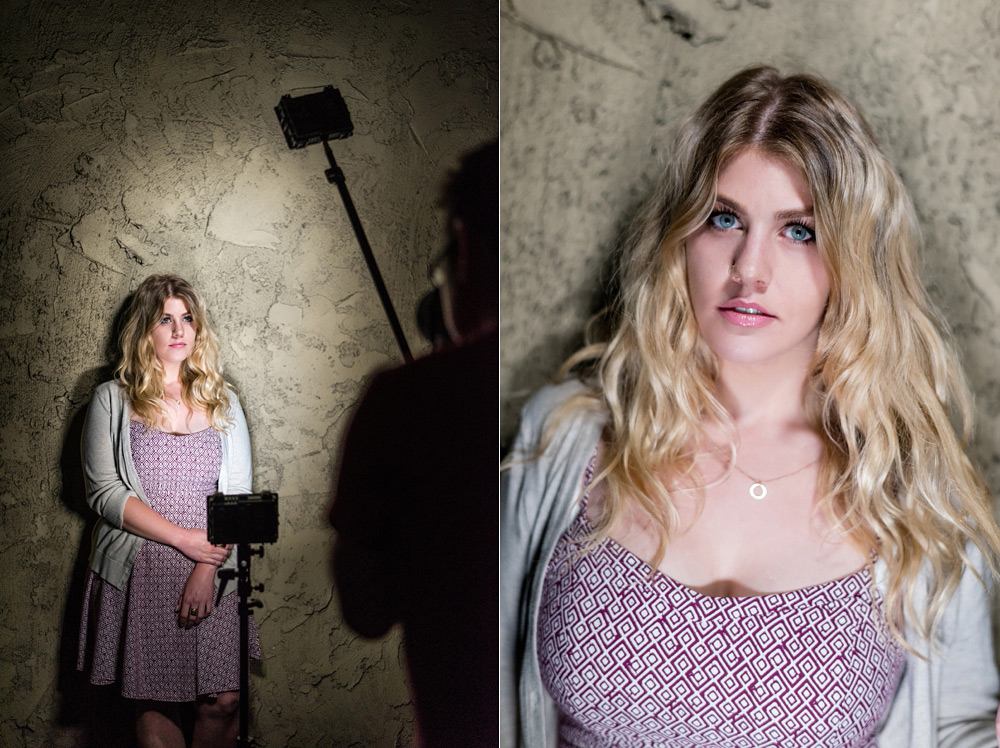 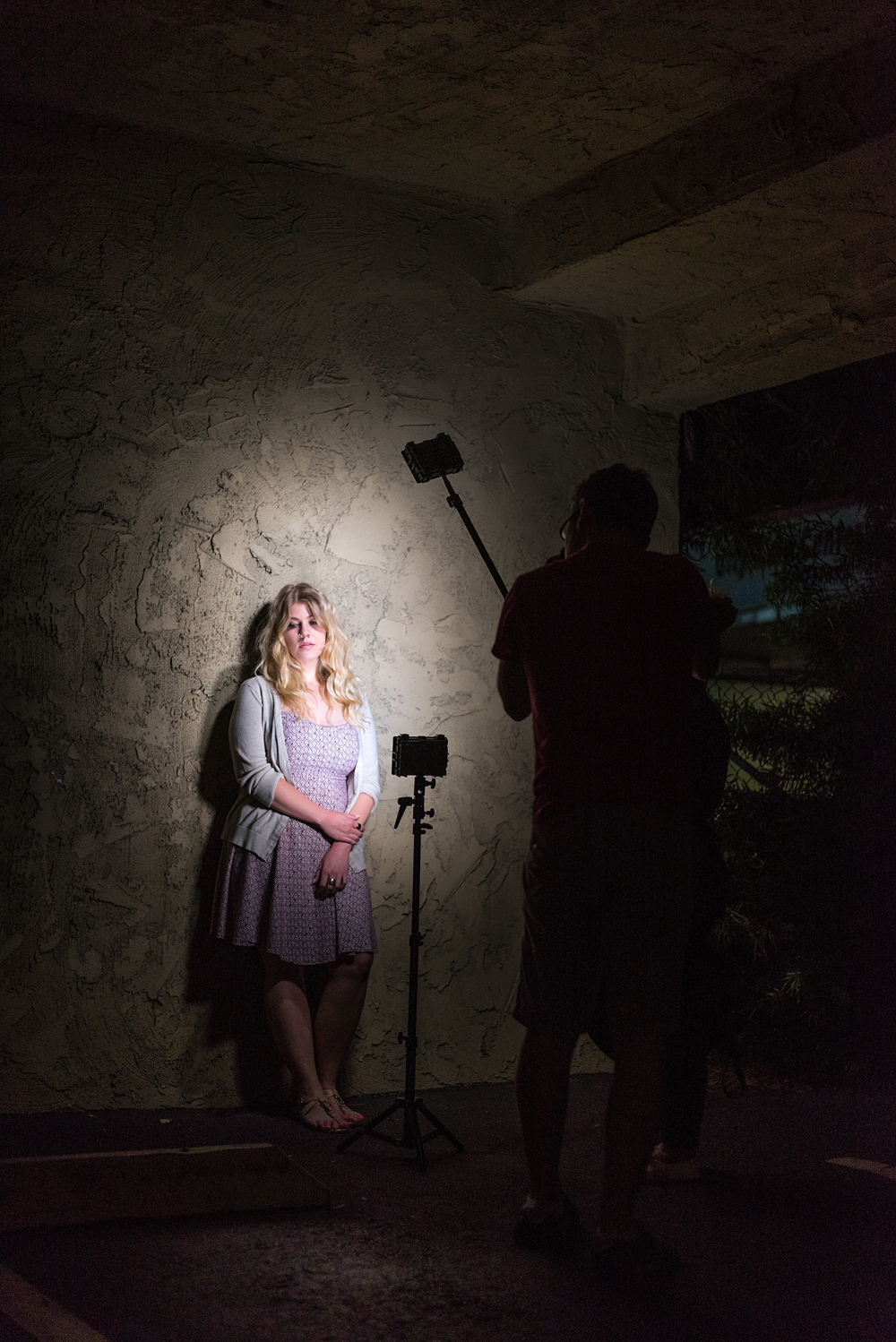 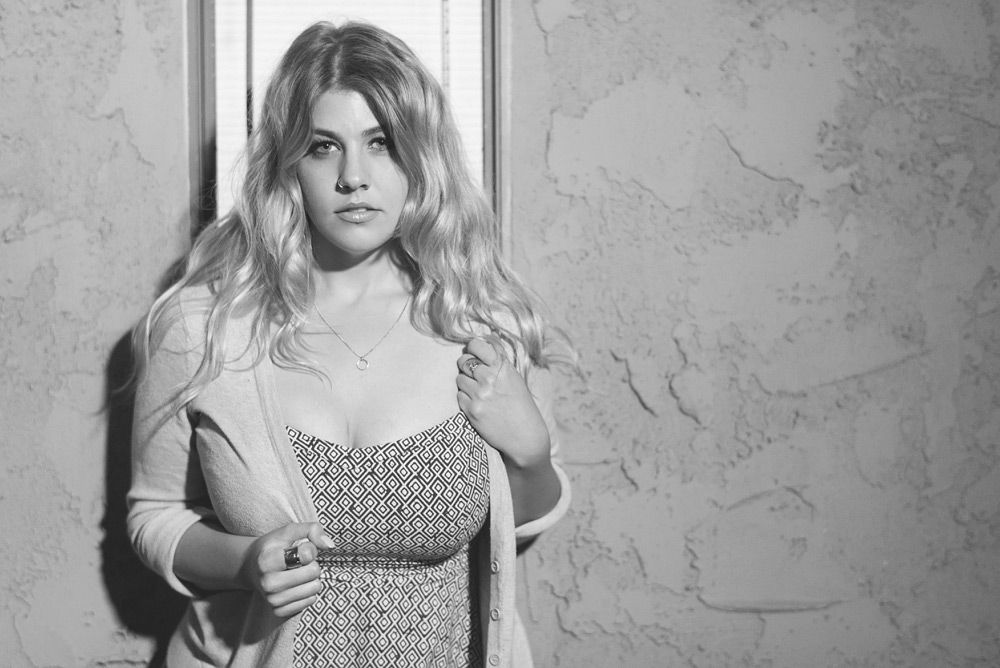 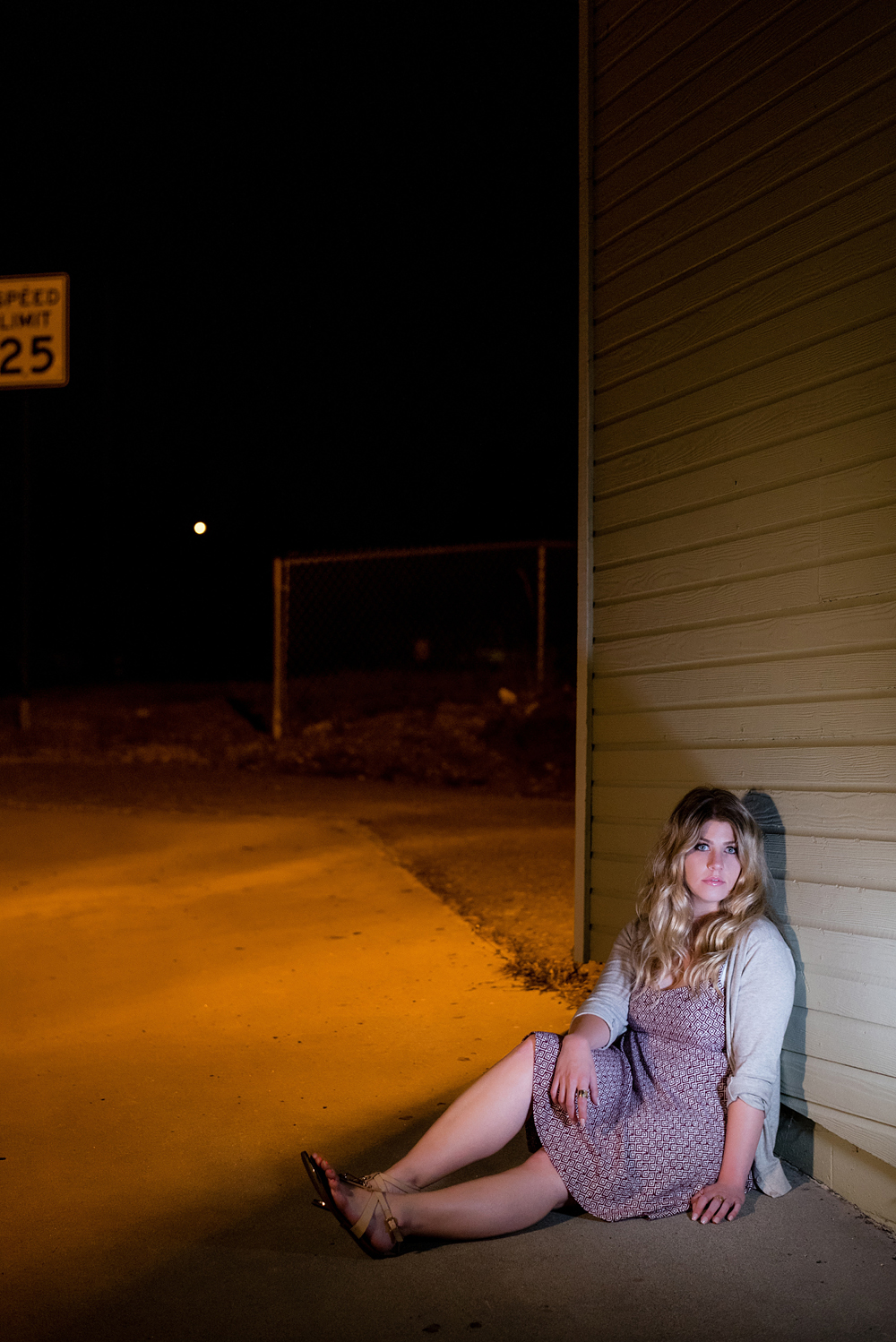 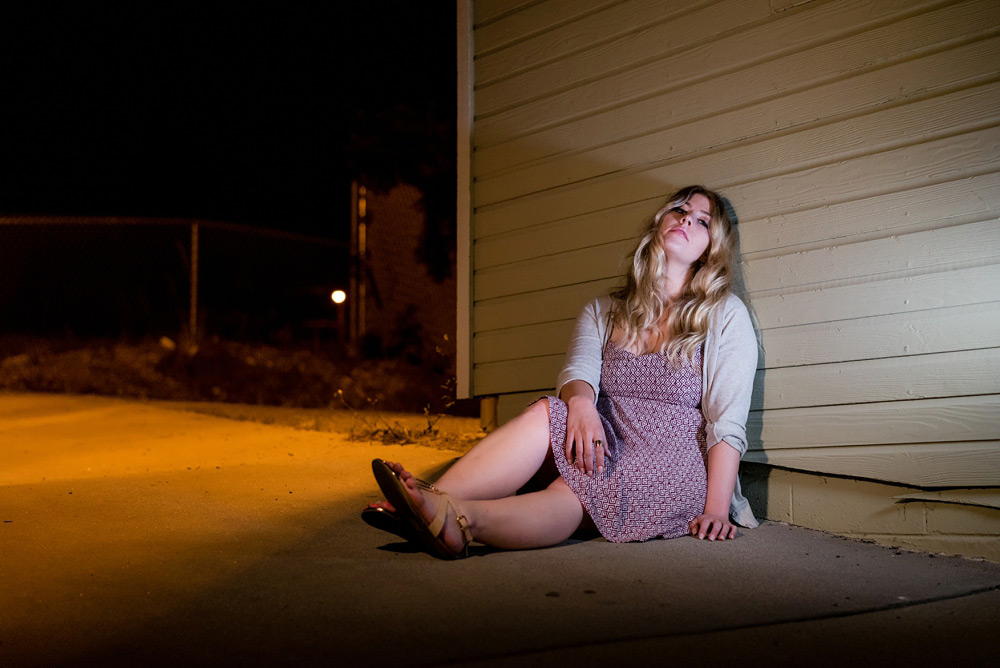 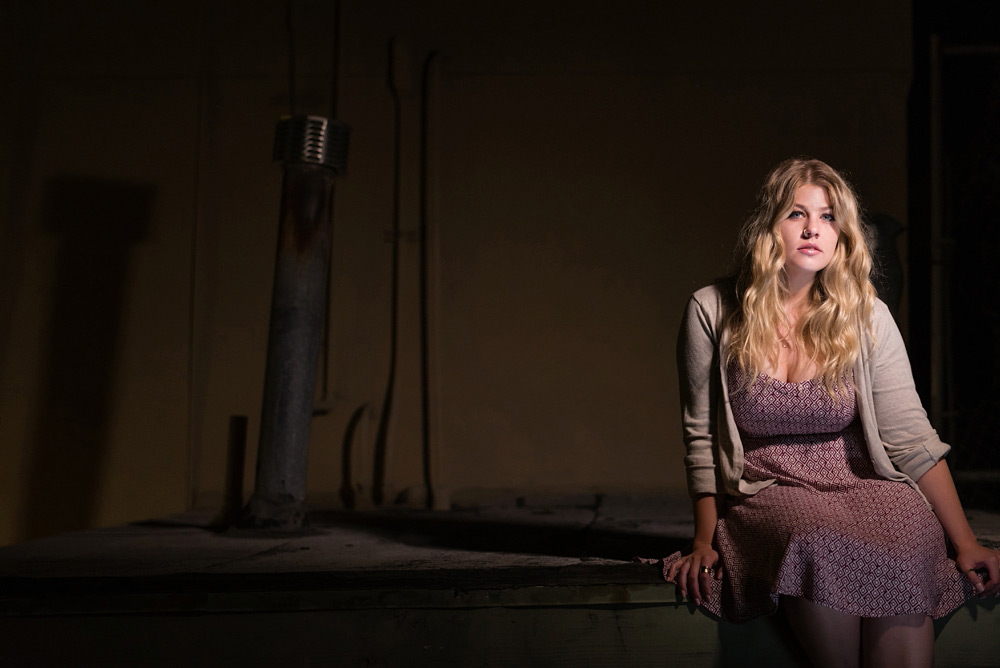 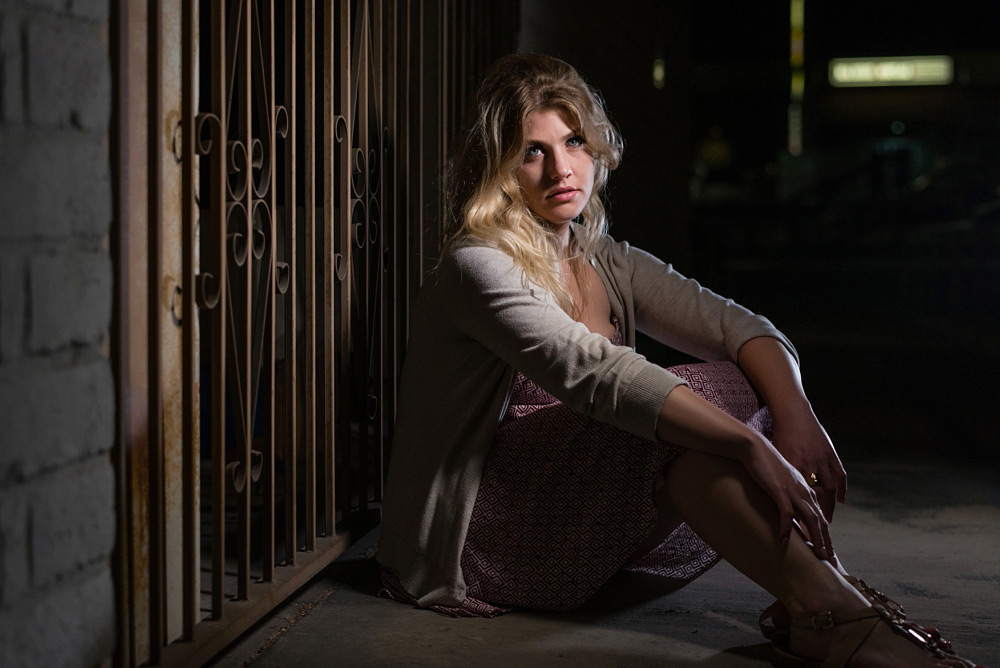 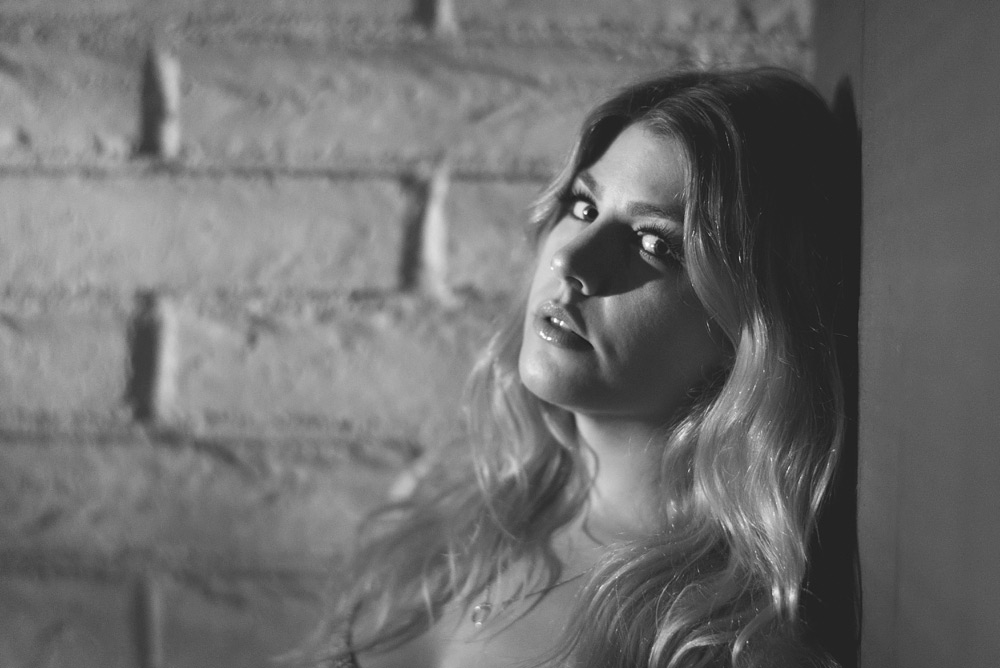 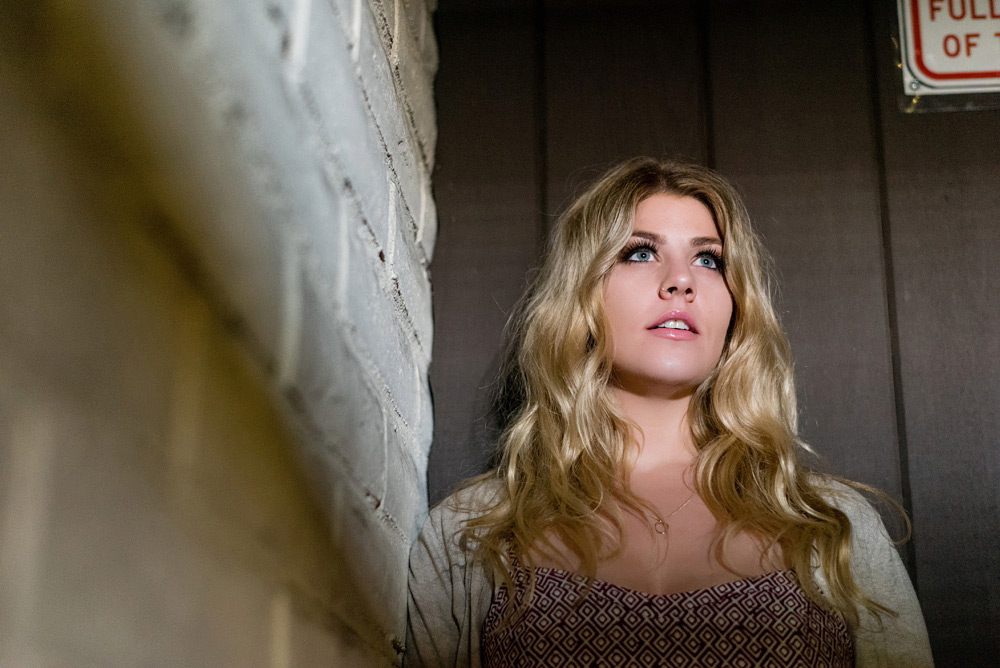 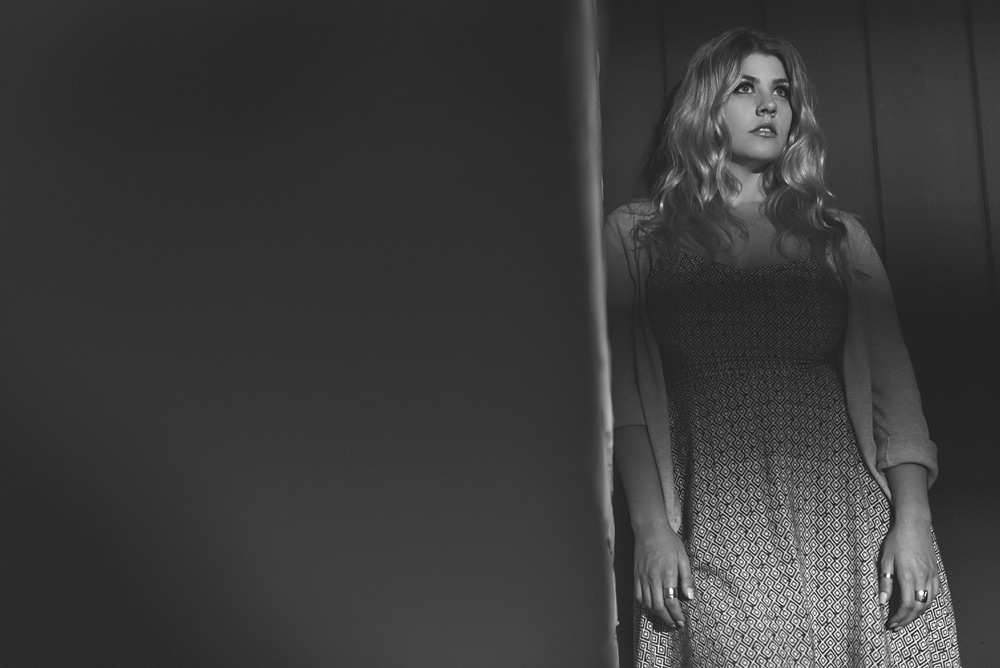 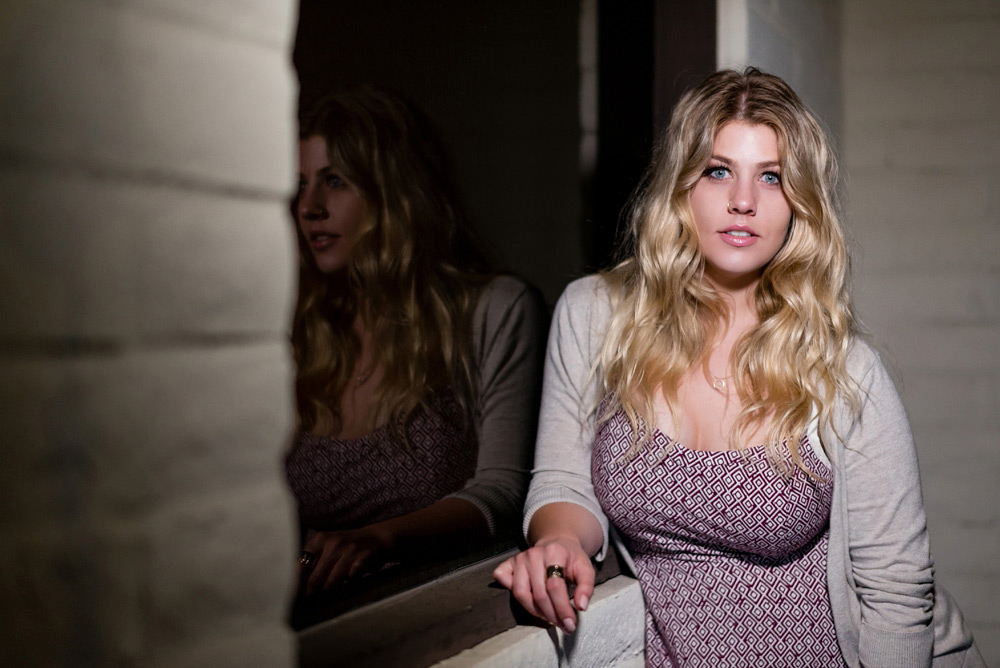